Now we don’t have to travel all the way to Ipoh and Penang to savor kai see hor fun (shredded chicken noodles) and char koay teow!  We can chow it all at the heart of KL at Wat Kai Fan located along Jalan San Peng.

I discovered this awesome stall just on Tuesday this week after grocery shopping at NSK. From the facade, this unassuming roadside staff looks like some kind of stalls that I would never step foot into.  But it’s pretty clean inside and the food deserves some publicity.

Wat Kai Fan (also known as Kwong Kei) is sandwiched next to a capati joint owned by a guy called ‘Tiger Jit Singh’ and a char koay teow stall.

This bowl of kai see hor fun (in my case, I ordered mai fun or vermicelli) is by far the best I’ve tasted in KL. I think it can join the ranks of the authentic Ipoh ngar choi kai (bean sprouts chicken) heavyweights. 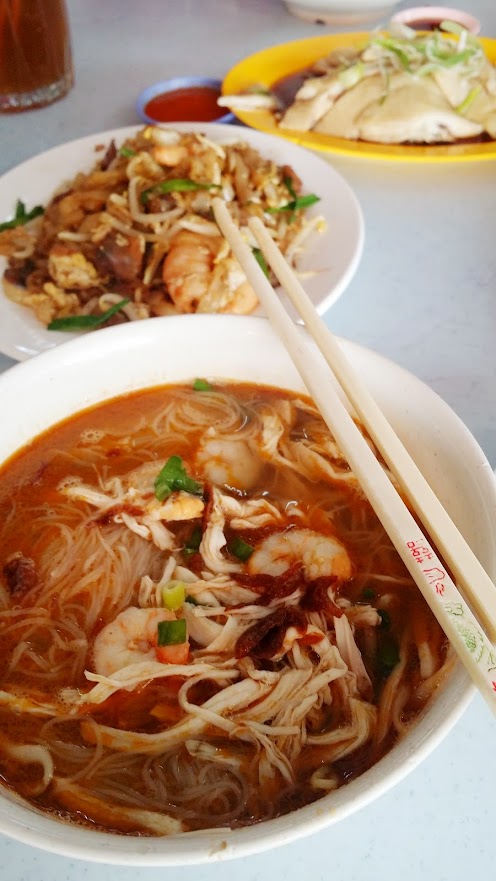 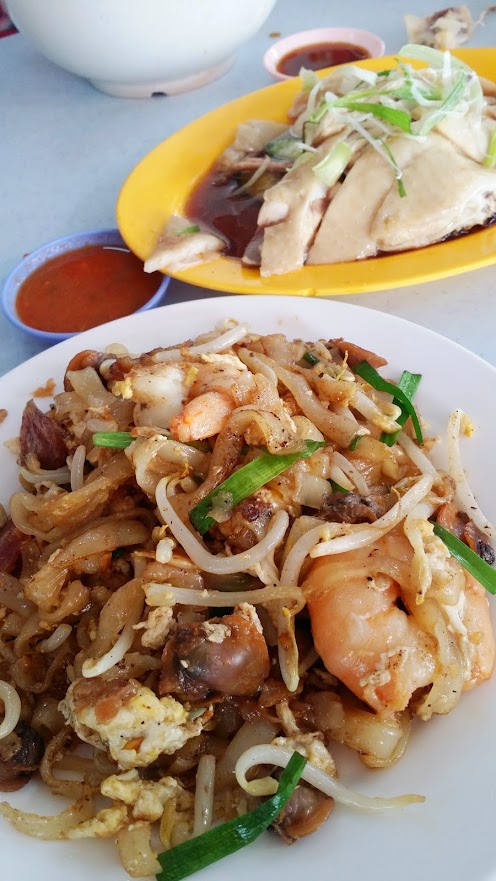 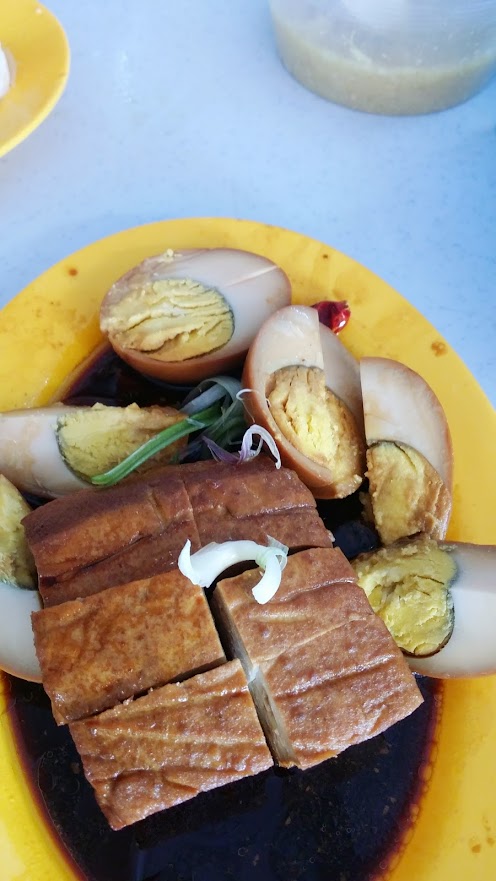 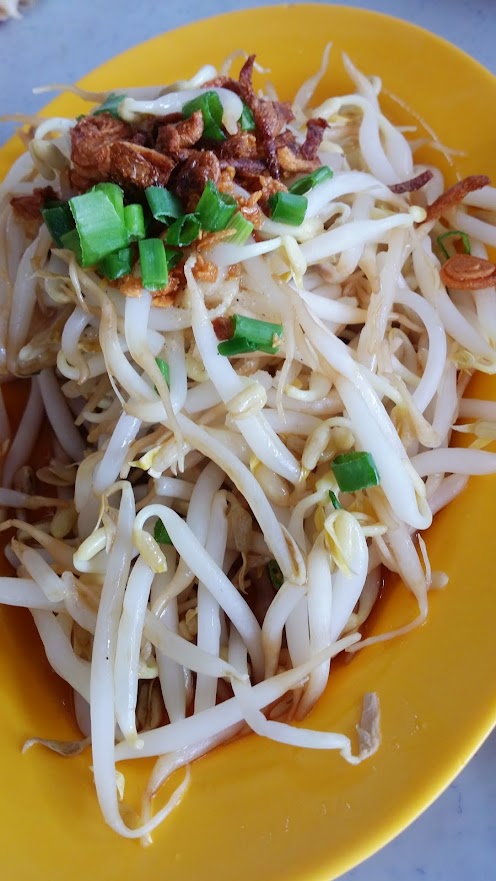 The Star’s Food Trail Sam has given his mark of approval – the owner proudly hangs this framed article  on the wall of her stall. We were served by a hunky ‘leng jai’ too (in orange tee)! HAHA! The woman in green is the owner.  She told me that she has a branch at Viva Mall, Cheras. 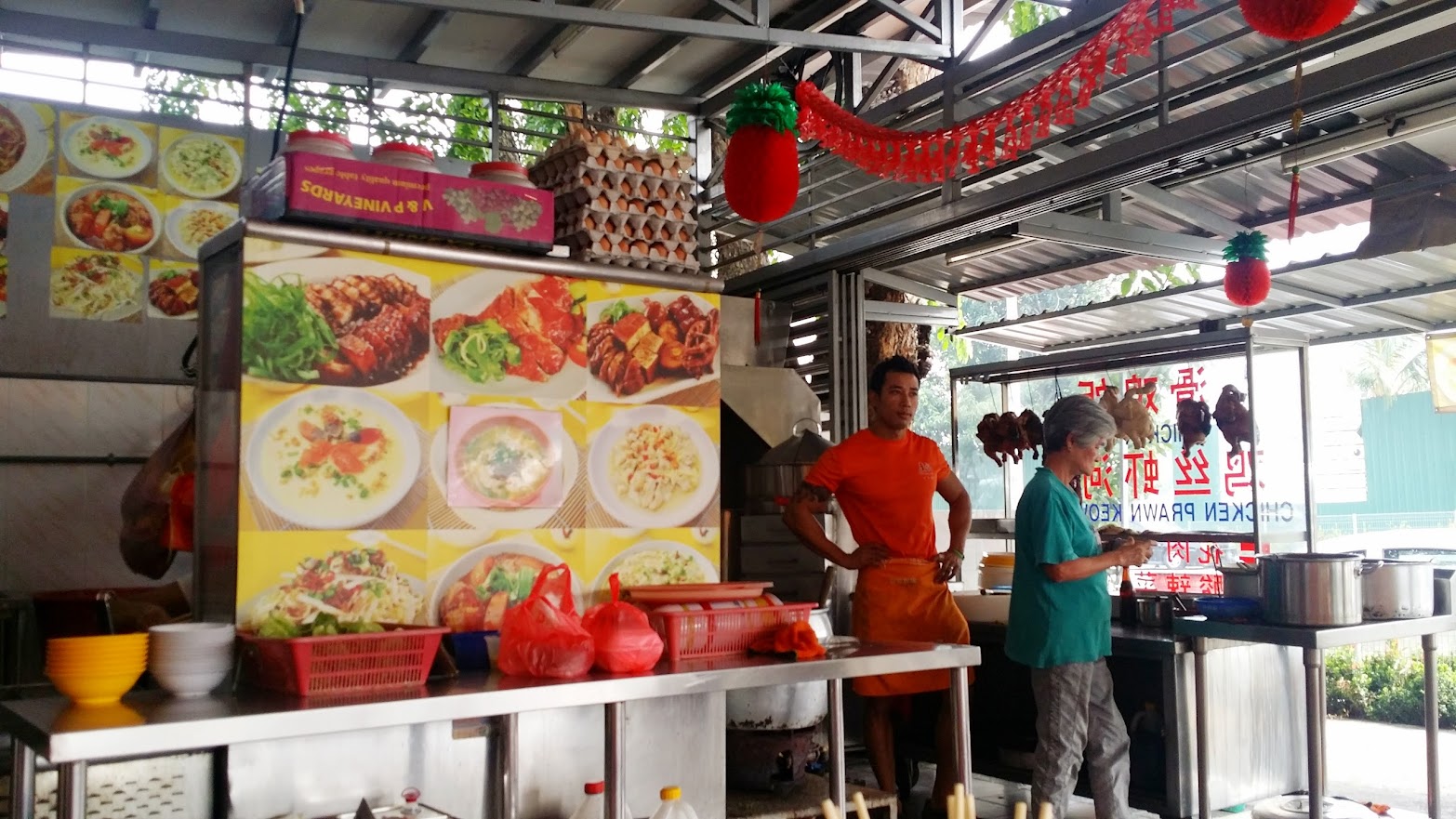 We will definitely be back to try  other items like steamed pork with salted fish, steamed fish, double boiled soup and many more. On the advise of the great dame – to avoid robust lunch hour crowd, try to be there at around 11ish am.

My hubs spent over RM10,000 on my wedding gowns (rented ones only), photography and video 15 years ago. This amount is a pretty large amount now, what more 15 years ago. And we were not completely satisfied with the wedding photos. We felt conned by the sales people from the bridal studio with really convincing words and skills to make us part with our money. But we later realized how contriving they were. We don’t even hang our over-sized wedding photo on the wall as it looks really out of place in our small condo unit. Plus, hubs hated how he looked in those photos with stiff fake smiles and all. Our girls will ROTFLOL whenever they see their daddy with those fake smiles in hilarious stiff poses. I can’t help laughing at them too. Big regret!

If we could do it all over again now, we would definitely ditch the studio photos and go au naturel with candid shots done outdoor with minimal make-up and natural hair-do sans stiff hair spray. I’ll just get one or two wedding gowns or cheap formal dresses from online stores like beformal.com.au.

If we could do it all over again, I would choose to have a beach or garden wedding with no fancy shmancy hotel wedding dinner.  A wedding reception followed by a cocktail dinner among relatives and close friends will suffice.

This Elegant Sweetheart-Neckline Knee-Length Wedding Dress from beformal.com.au is now on a very special price of only AUD$126.84 (normal price is AUD$268.37).

If you are on the larger size, fret not.  Beformal carries a good selection of plus size wedding gowns and plus size formal dresses. Just click on this link  http://www.beformal.com.au/list/plus-size-formal-dresses-c113338/ to browse those gorgeous gowns.

Beformal is an Australia-based online store specializing in cheap formal dresses and wedding gowns. They ship their gowns internationally.