Cass spent her Saturday practising her piano pieces before class in the evening and learning to draw from You Tube, via our new 55-inch screen TV with WiFi. 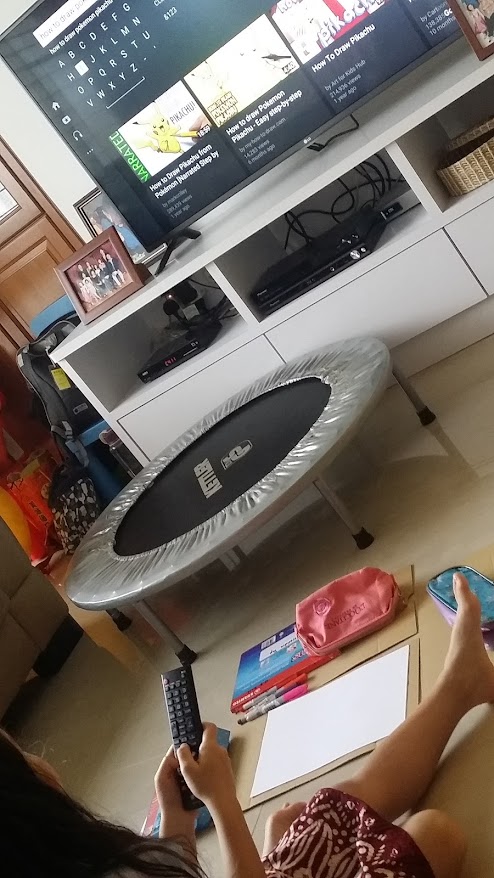 The girls rule the new TV. I don’t even have the opportunity to try out the new TV. 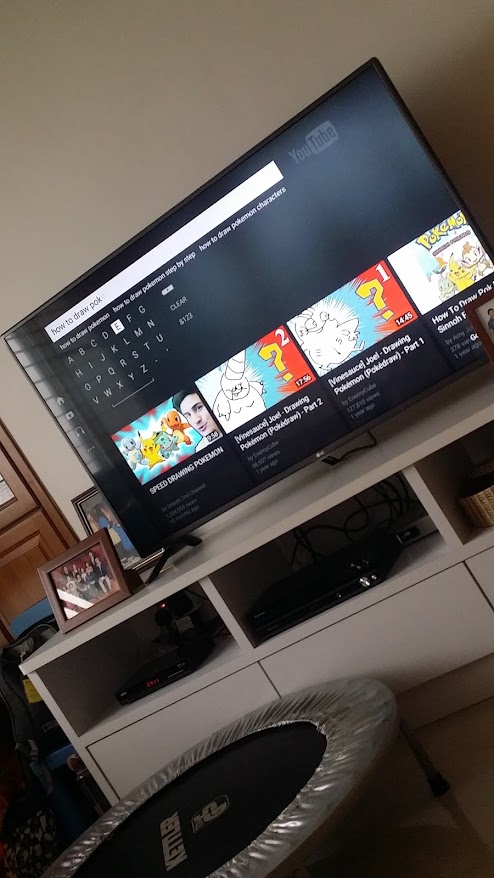 After dinner of salted duck’s egg roe crabs plus several other heavy dishes, we felt really full and fat!  Hubs suggested swimming. Cass was super excited. I felt lazy and just wanted to hit the bed but the thought of those duck’s eggs and crab roe clogging my arteries made me move my lazy arse. Hubs dragged the other 2 girls who were reluctant to swim to join us.  But we had a splashing great time in the pool!!   By the time we were done swimming and competing in the pool, it was way past 10pm.  It’s been a while since we all did a night swim. I competed with the girls and you know what?  I won them!  So age is not a factor, thanks to my 5x a week training in icy cold water at pre-dawn! 😀 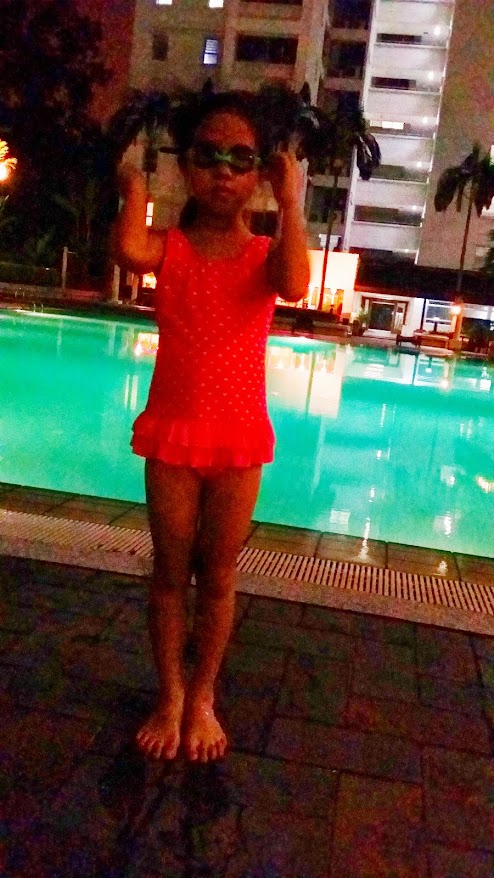 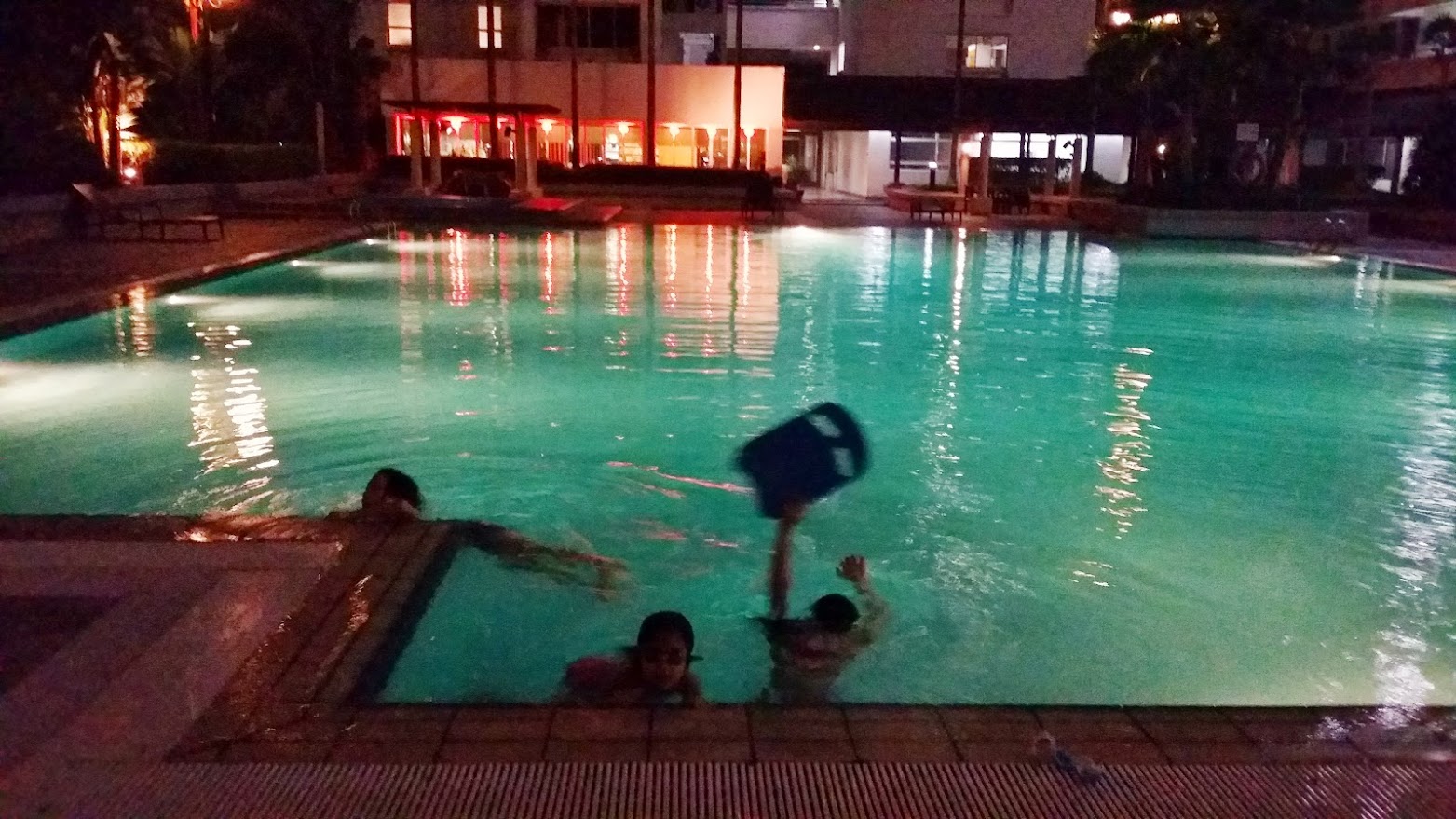 After everyone had taken their shower, the girls watched ‘Pitch Perfect 2’ with their daddy. Yup, hubs watched a musical comedy with his Charlie’s Angels until way past midnight 🙂