My breakfast today is rich in probiotics and prebiotics to replenish the soldiers in my guts (good bacteria) after a 10-day course of antibiotics, which ended yesterday: 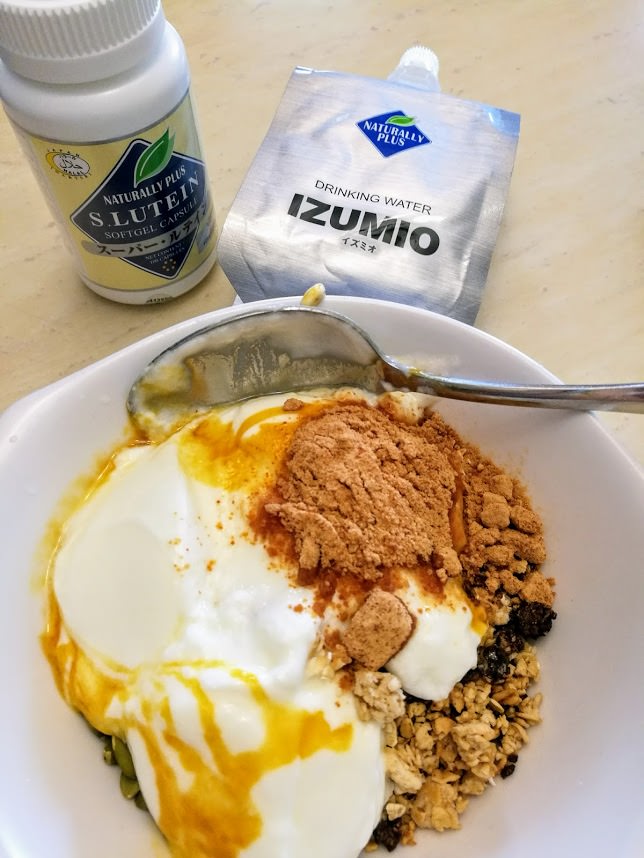 On Sunday night, I had the worst ever kind of abdominal pain followed  by purging, vomiting and retching.  Sitting at the throne from 12 ~ 1 a.m., I thought that I was dying a slow and painful death, I kid you not.  Thank God I could still wake up at 4:45 p.m. the next day to get the girls ready for school.

The purging and vomiting must have been caused by half a cup of overnight coconut water that I drank in the afternoon and the food that we had at Avenue K.  After dinner I popped  my second and final dose of Zithromax.  I was required to take 4 capsules of Zithromax at one go on 12 November and another 4 capsules at one go a week later on 19 November, on top of another another type of antibiotics (Metronidazole), of which 2 tabs are required a day for 10 days.  Can you see how wrecked my guts are now?

Since I started the antibiotics 10 days ago, my stomach has been acting strangely and has been very sensitive. I can no longer stomach spicy food and I have to be very careful with what I put into my body, else it will protest violently with cramps and nauseous feelings.

This is the reason why I am anti antibiotics. But when faced with a do or die situation, I had to surrender.

After an agonizing 1 hour in the bathroom purging till my bottom became sore and puked till my bitter bile fluid was all retched out, I was drenched in cold sweat. My face was pale white. It was then that I felt a little better. 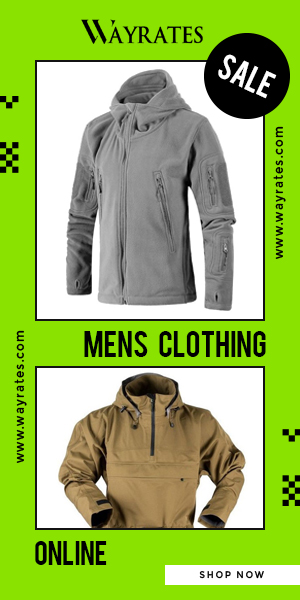