Saturday, 9 Dec 2017
We had a year-end gathering with our usual group of buddies at M’s house in Kota Kemuning. We had BBQ where the hubs did most of  the grilling.  The gourmand hubs is the specialist when it comes to food and his friends are always in awe of his BBQ and culinary skills. 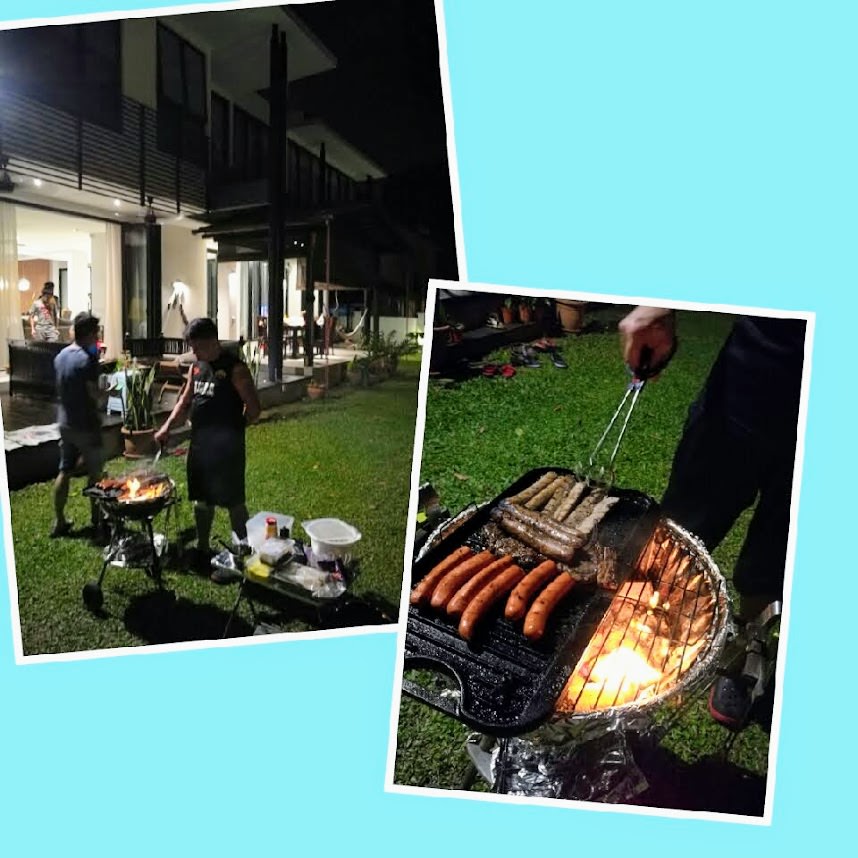 All our friends were raving about the off the charts delish and juicy BBQ rack of lamb, steak and roast turkey, all prepped by the most critical foodie amongst his friends. 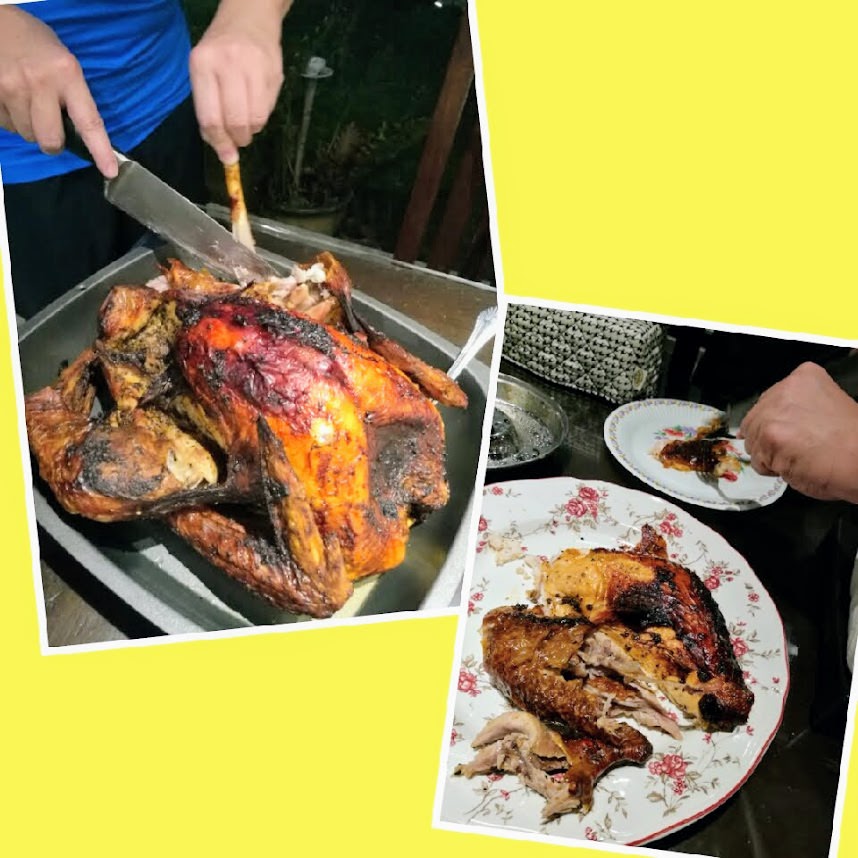 We sipped Japanese sake, listened to songs of the 1980s from Air Supply, Cool And The Gang, Madonna, etc. while reminiscing, prattling and laughing about our party, disco and school days when we were  teenagers in Ipoh.  The guys are the hubs’ school and classmates and I have known them  since I was 12.  The bunch of guys are my older brother’s classmates too.

The kids, especially Cass and  Amber were besotted with their friends’ new pet cat named Racoon. 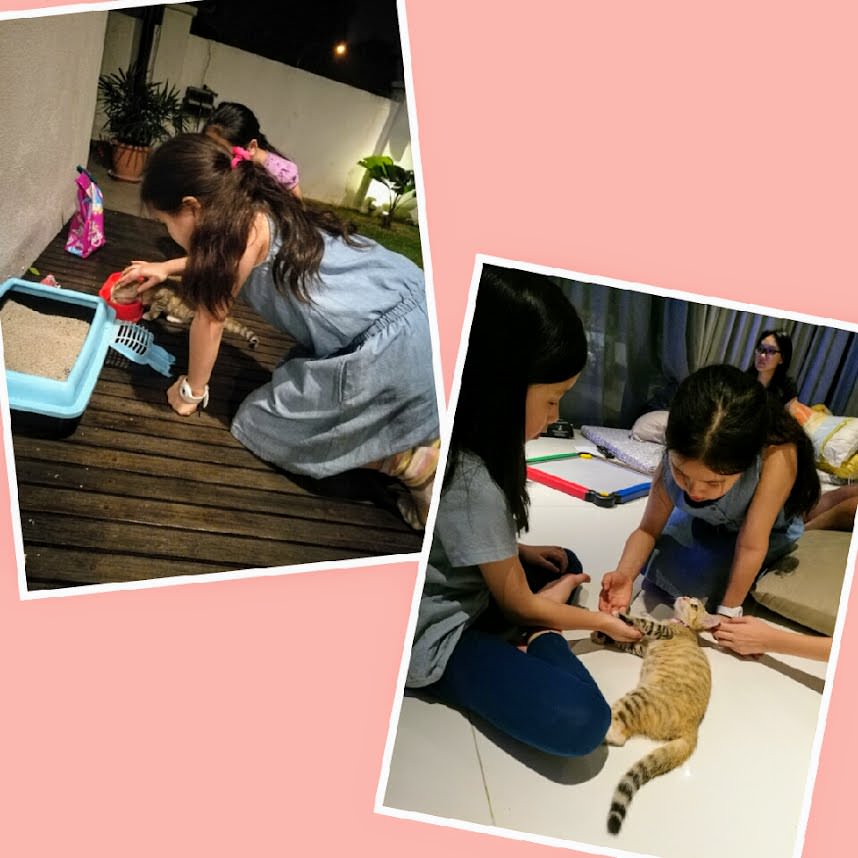 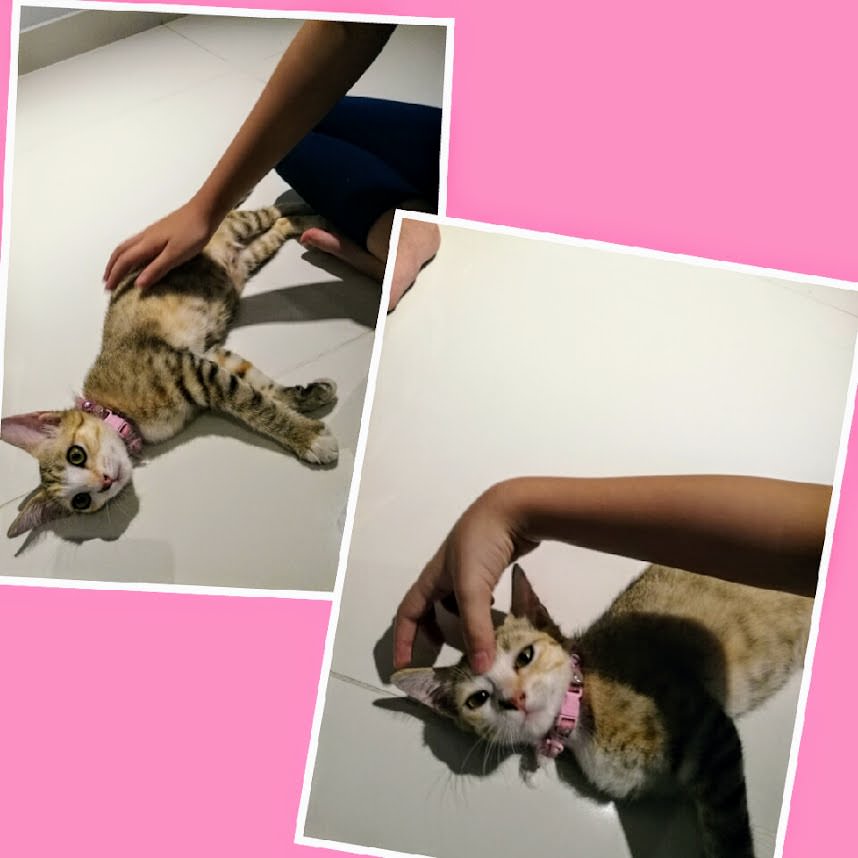 By the time we got home and showered, it was way past 2 a.m. before we hit the sack.

Sunday, 10 Dec 2017
We had Japanese for lunch today. While waiting for our food to arrive, I browsed through Facebook for friends’ updates. I was shocked and in total disbelief when I read that my friend, Evelyn Ang Loo was hit by a reckless driver at 4:30 a.m. today while she was running in a marathon in Klang.  She and 2 other pacers were knocked from behind by the reckless driver. Evelyn suffered severe head, skull and jaw injuries and is now in a coma, fighting for her life. I am really devastated by this news and just can’t seem to stop thinking about her. I first met Evelyn at an Ikea bloggers event over 5 years ago and have since become friends with her on Facebook.  Evelyn, an animal lover is a very jovial and friendly lady, my age.

I seek everyone to kindly say a prayer for Evelyn, for her to wake up, recover and start running again.  Evelyn needs lots of prayers and miracles now. 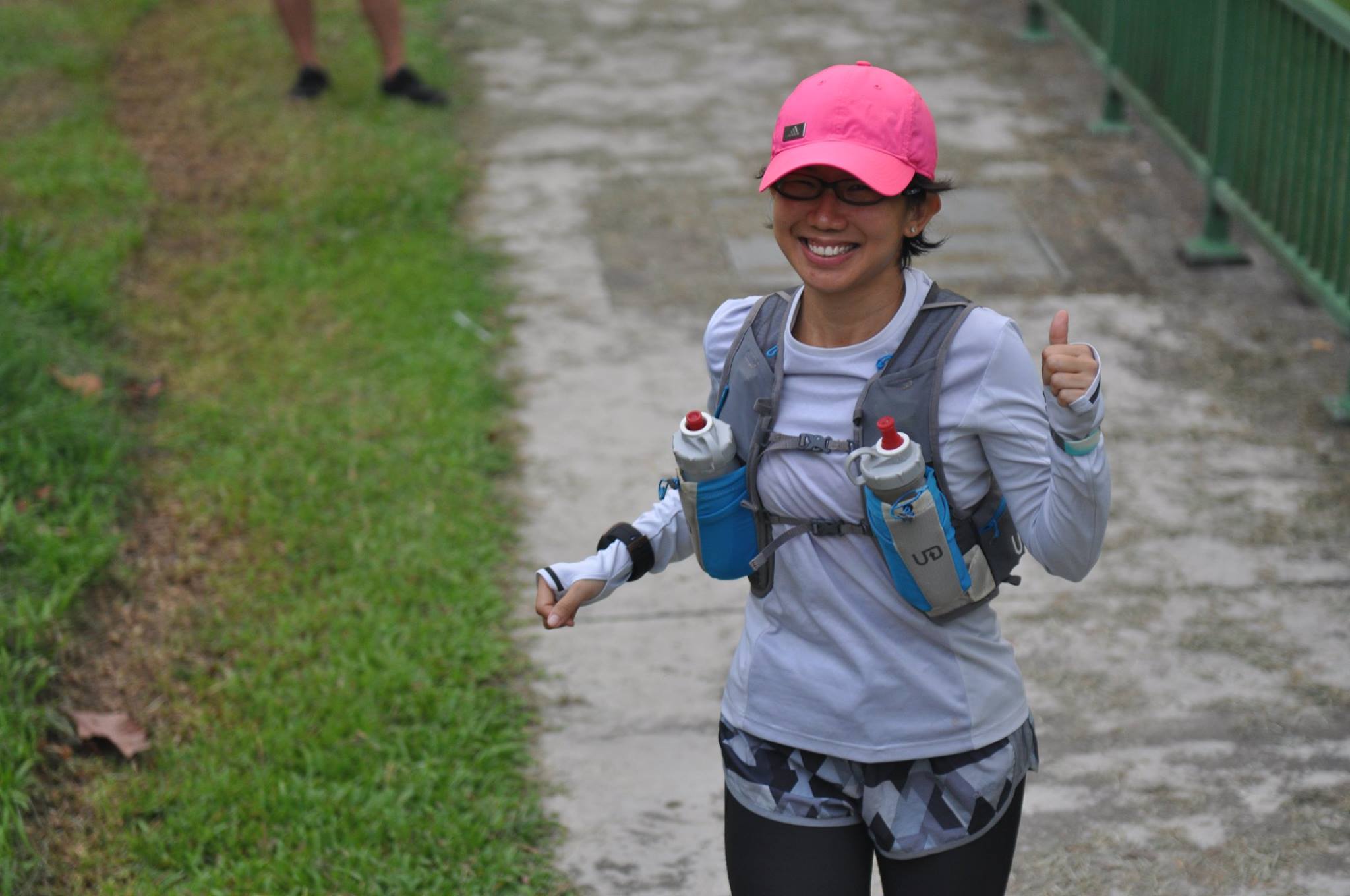