Our ETS ride from Ipoh to KL Sentral today was a tad eventful.  A few minutes after the train dropped off passengers at the Sg. Buloh station, the air conditioning and lights in the train were out. Suddenly the train stopped short smack-bang in the middle of no where.  Then an announcement came. The train had run out of power. Great! This has been happening too often. We panicked and hoped that the outage would soon be rectified. Thankfully after a few minutes the train moved again, phew!  However, several minutes later, the air conditioning and lights were out again and the train stopped again!  Thank God the train moved again minutes later.  What a suspense for everyone. It would be torturous to travel on a train without air conditioning with sealed windows and doors when the unforgiving sun is out at full force at 1 p.m.  And this is what my friend had to endure when she traveled from Ipoh to KL Sentral just a few weeks ago.

Thank God we reached KL Sentral station safely.  After alighting from the train, another minor glitch greeted me. The escalator to bring us up was under maintenance.  Double whammy!  I struggled to lug our huge green luggage bag up the long flight of stairs.  Cass kept snatching the bag from me to help me carry it but the bag was heavier than her and I stopped her. Thank God again that a samaritan offered to help me carry my luggage bag up. I thanked the boy (I think he’s a college-going boy) profusely.

Moral of the story:  Kindness begets kindness. And pay it forward.

During the previous ETS ride back to KL 2 months ago, I helped a woman in her 60s carry her luggage bag down the train. 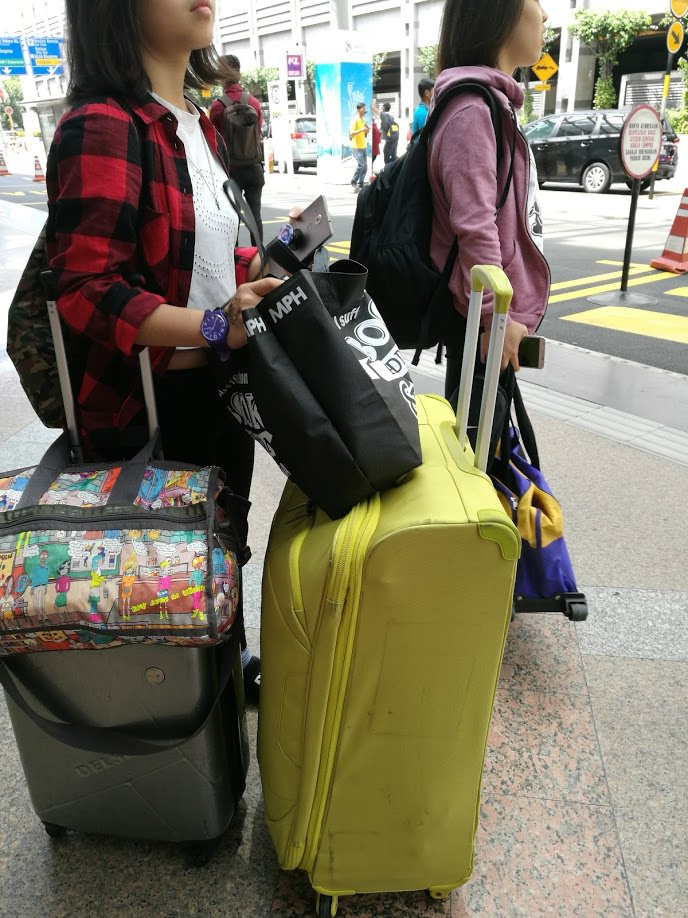 Waiting for the hubs to fetch us.

Hubs brought us to Fong Lye @ Jalan Imbi for lunch. The foodie hubs has been craving to eat at Fong Lye since last Sunday. When he asked us to go to  Fong Lye for dinner at 8 p.m. last Sunday, I didn’t entertain him as it was already late and the girls and I already had our dinner. Finally he had his craving satisfied today. He even told me the list of dishes that he wanted to order before dropping us at the restaurant while he went to find parking. 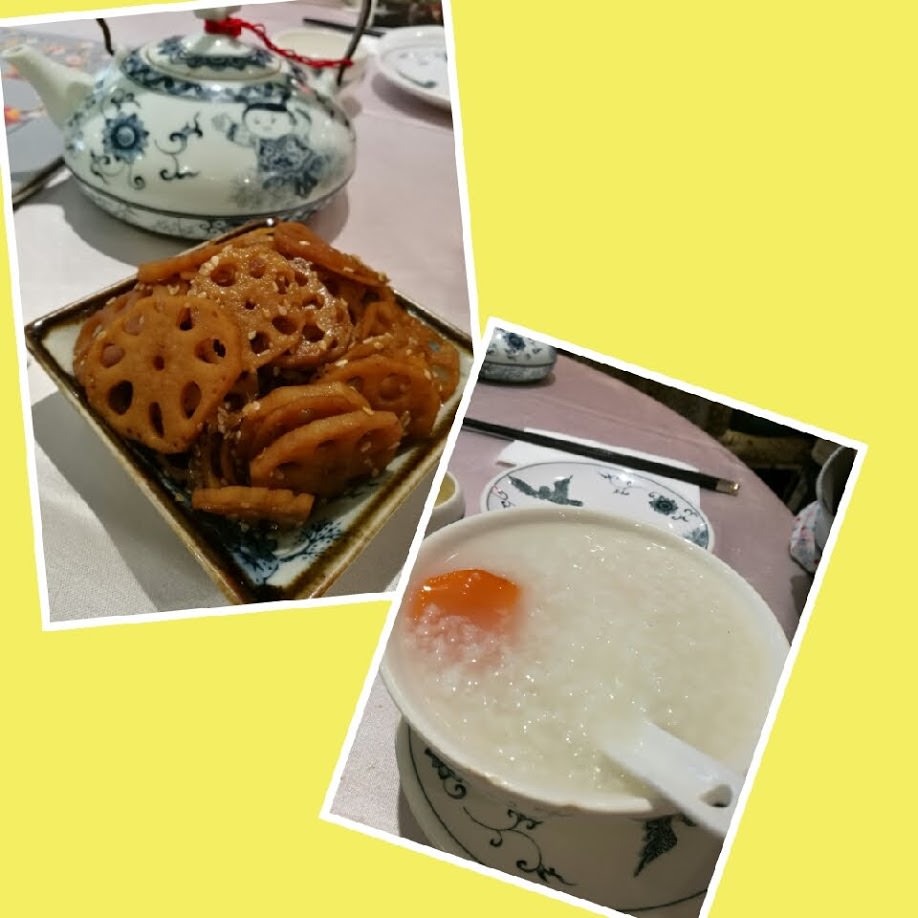 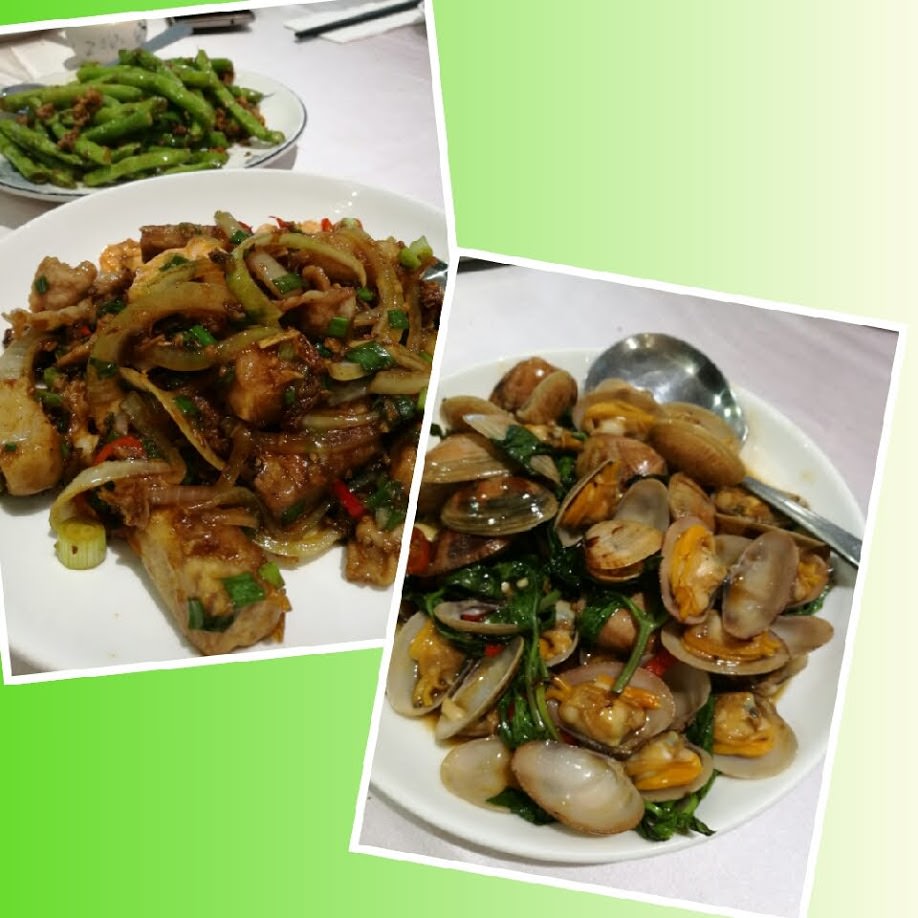 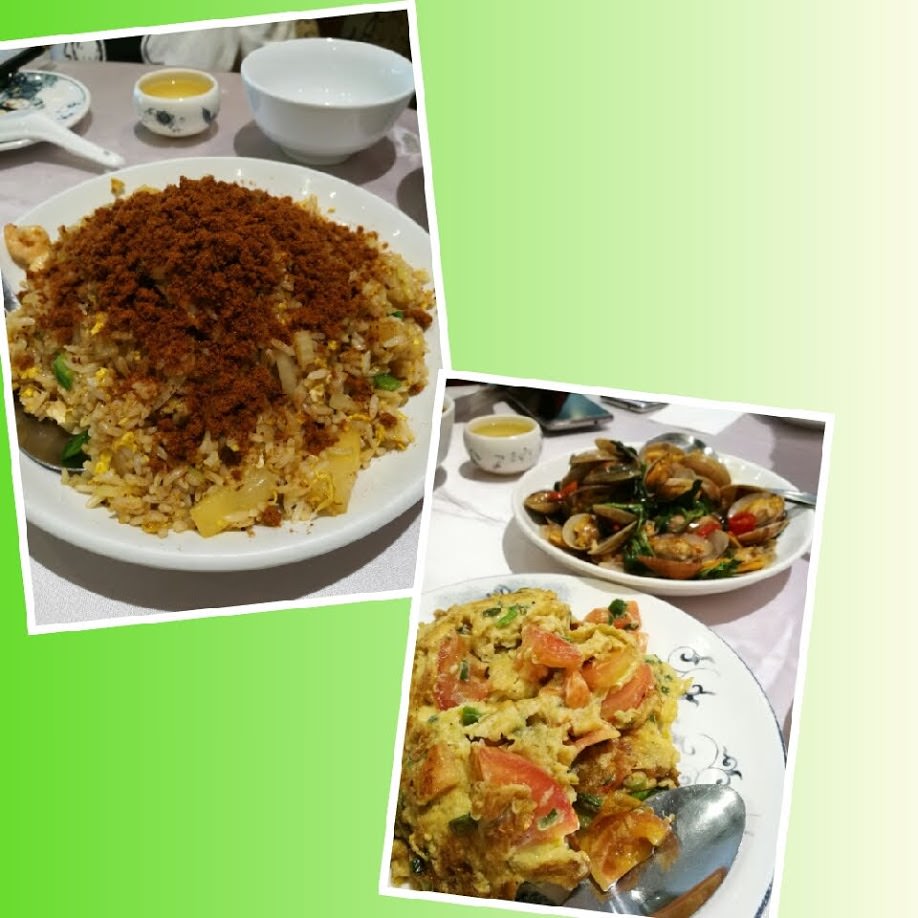 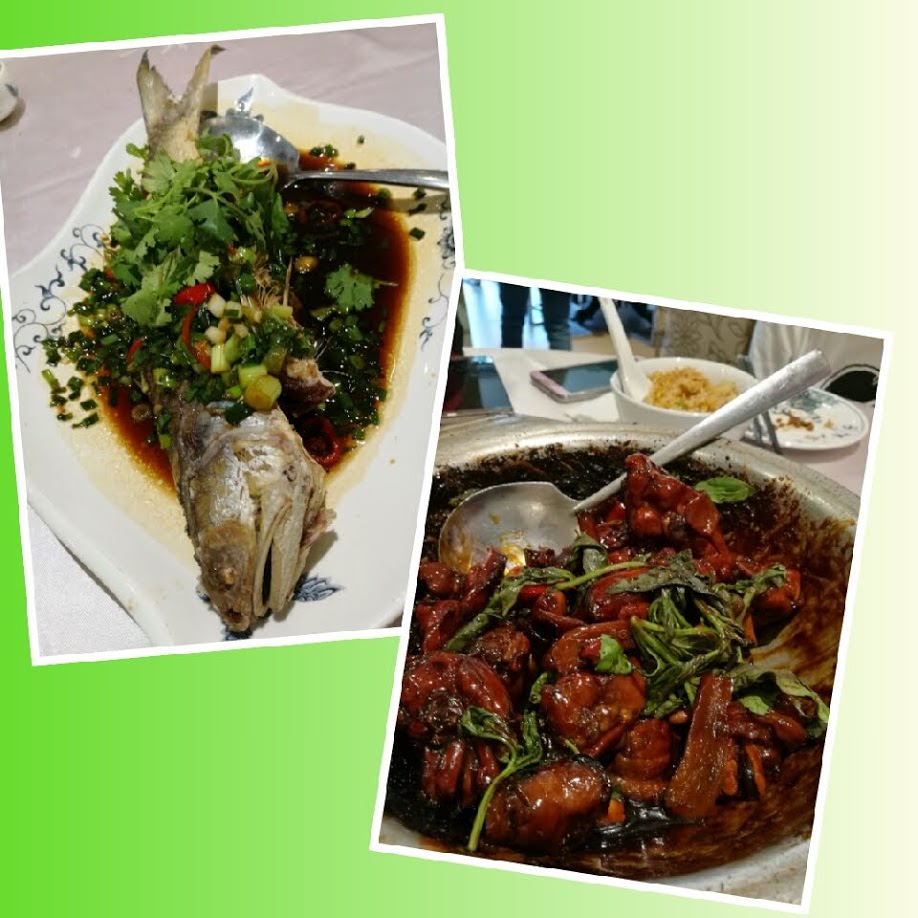 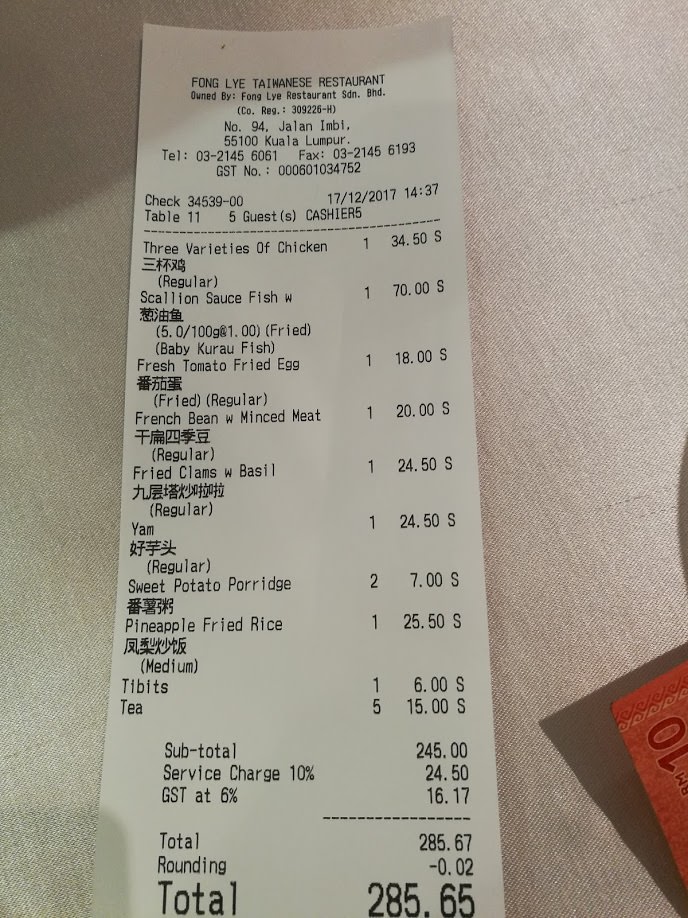 As we stepped out of Fong Lye, the foodie hubs said he had craving for pork jerky *eeeeyeeeeerr*!!

And he dragged us to the dried meat shop just a few steps away from Fong Lye and bought a packet of pork jerky.

Dinner tonight is dad’s pork ribs and sand ginger chicken which dad lovingly deep freeze the night before after cooking for us to bring back to KL.