As I tore off the February page off my calendar and ticked the 1st March box, I realized how terribly fast time has flew past us.  And I realized that I am on the cusp of touching 45.  I certainly don’t feel and look anywhere near 45 but knowing that Alycia my eldest daughter will go to college in 3 years, reality sets in. I am growing old!

This weekend was another hectic week for the hubs. He and his team were hired to provide catering services for a private function at Janda Baik on Friday and the entire team stayed overnight at the mansion that his client rented.  On Saturday, I had breakfast with Cass while the 2 older girls preferred to stay home to have a simpler breakfast of cereals and banana pancakes (cooked by chef wannabe Sherilyn).  Cass has been bugging me for soup yee mee. 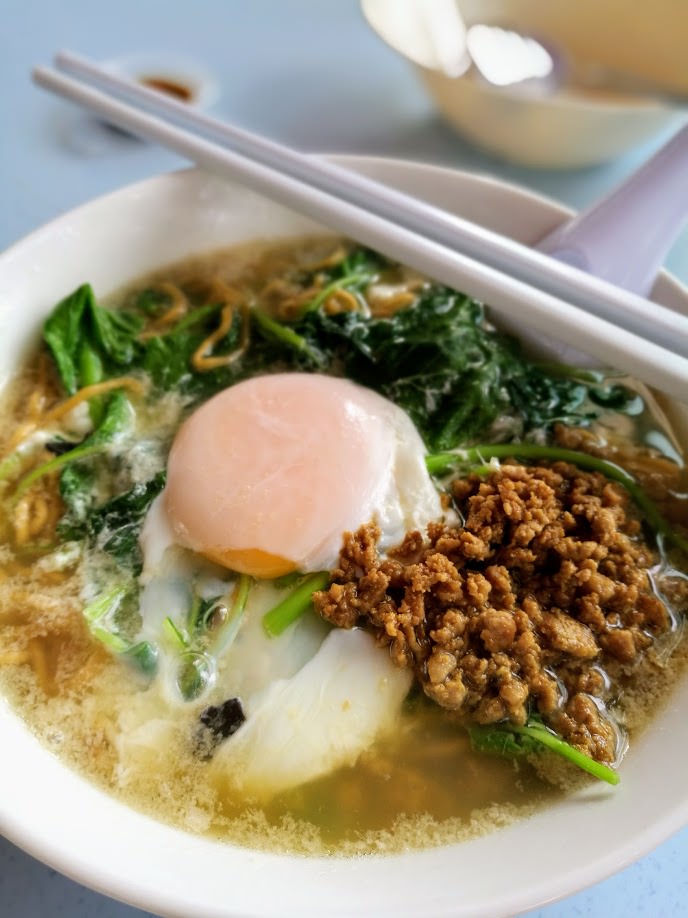 Below: Miss Eleventh Hour rushing her Chinese writing homework  given by the tutor at the eleventh hour while waiting for her noodles to arrive: 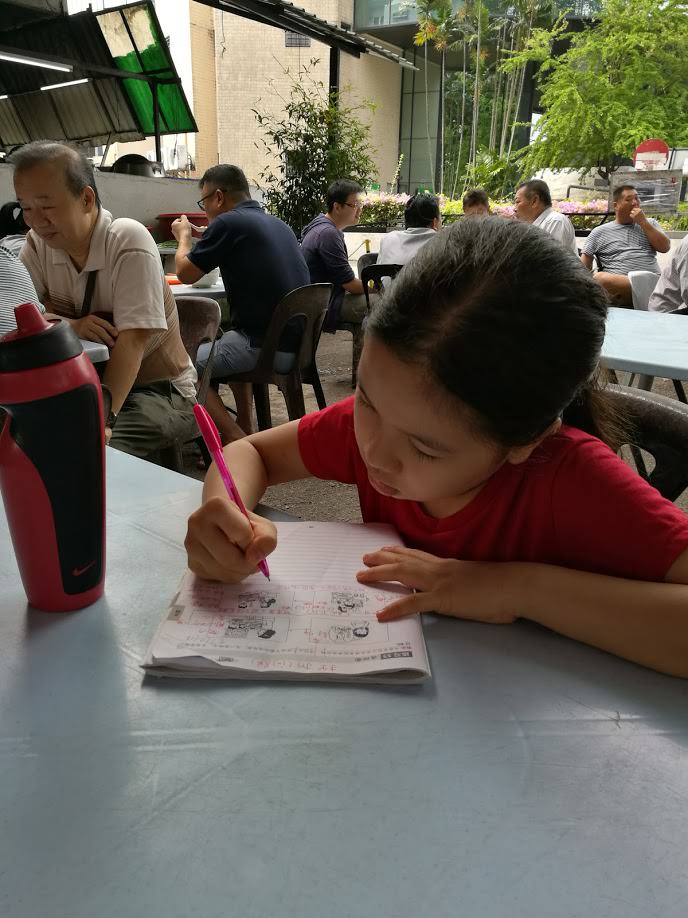 Her tutor’s due to arrive in less than an hour but her homework wasn’t completed yet despite umpteen reminders and nagging from me since Thursday. I told her that if she didn’t complete it, she wouldn’t get her pocket money on Monday. This threat almost always works not just for her but Drama Queen too!

Below: Sherilyn with participants from Korea. The Indian lady on the right is her Moral teacher, a black belt holder. 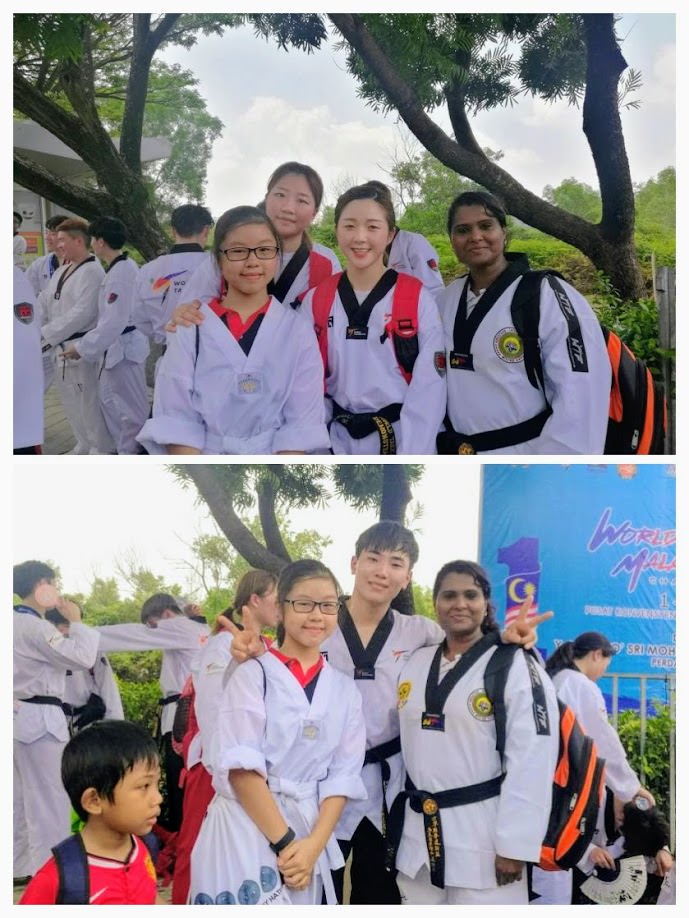 Drama Queen came home and regaled non-stop about her first experience at the international event.  She was actually more excited about meeting the PM face to face more than anything else 😆 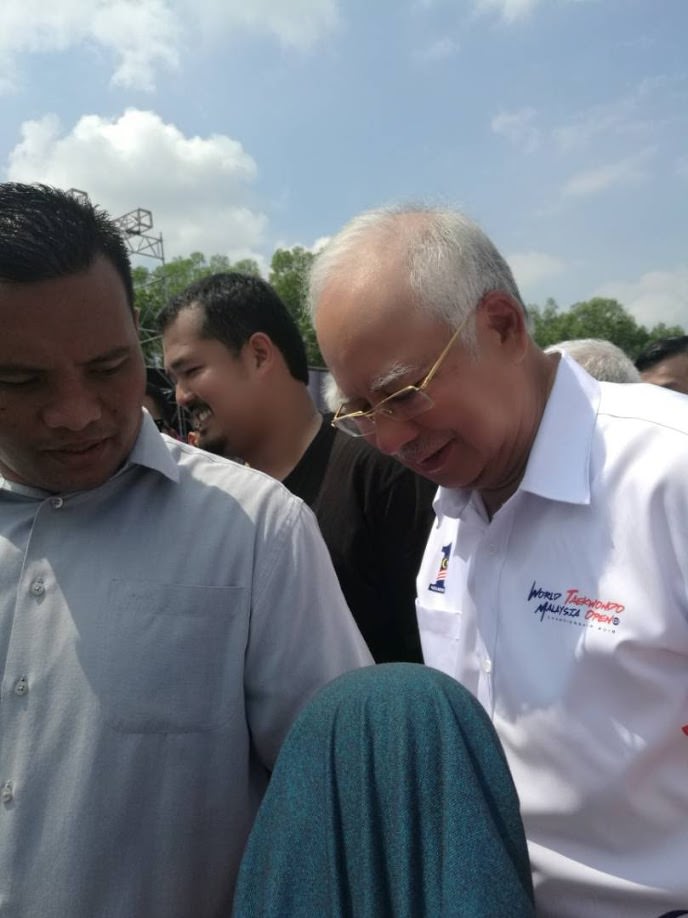 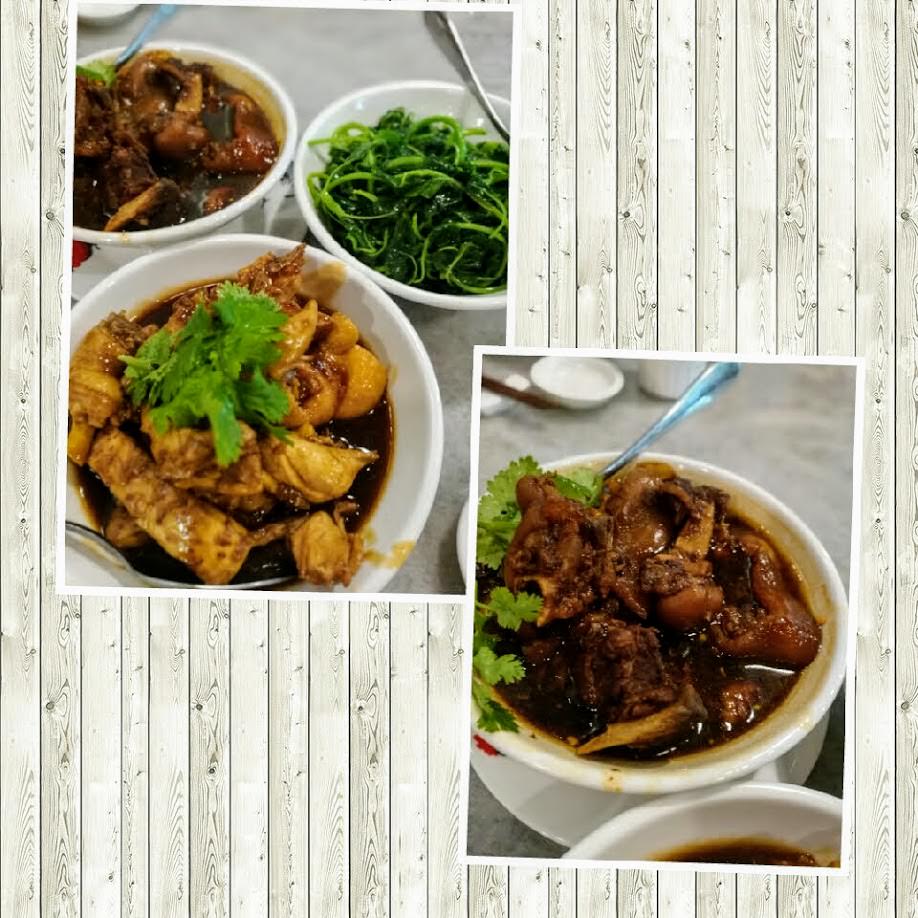 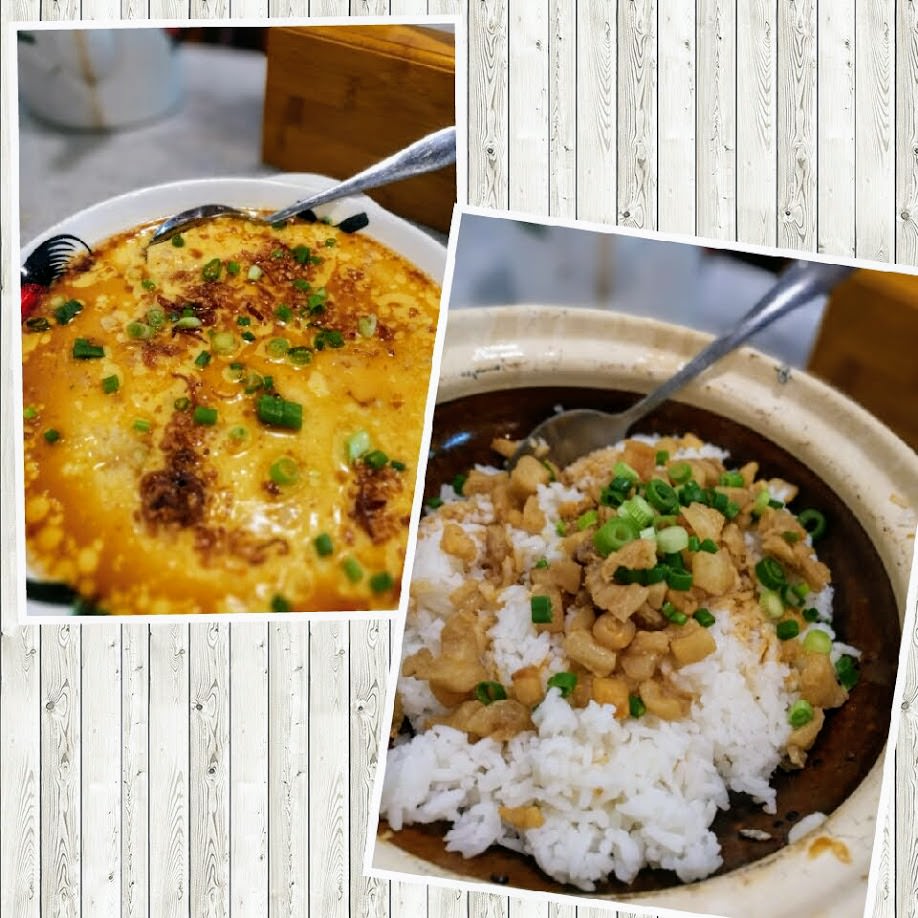 Even the health freak moi dug into the pork lard rice. It’s the first time I’ve heard of pork lard rice and it was indeed addictive! I’m going  to get some organic pork lard from my favorite butcher and cook it with Basmati low-GI rice.

Dinner was Dominos Pizza delivered to our home as it was pouring and we couldn’t go out. 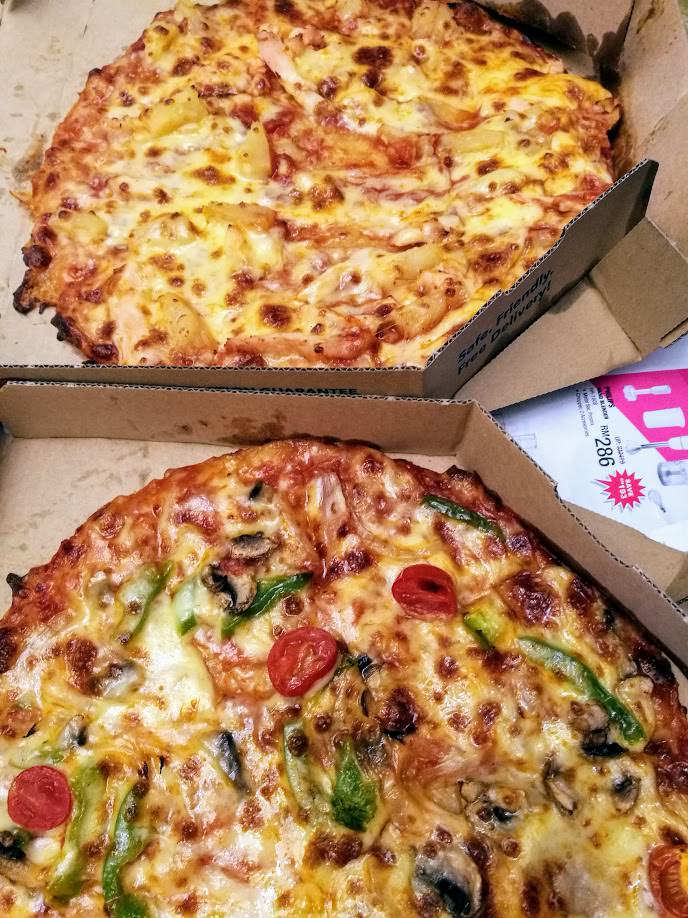 The mil will be back tomorrow but I guess I’ll still be cooking for a couple of days  until she settles down in hot hot Malaysia.

Below: celebrity couple Alan Yun and Emily finally tied the knot. Hubs and I and the girls are SO happy for them.  Hubs and I have known Alan since he was a teenager and he’s like our younger brother.  I wish them a lifetime of love and may their years together be filled with lasting joy.

Have an awesome and good week ahead everyone 😘