Saturday breakkie with Drama Queen and Cass was at a neighborhood coffee shop. 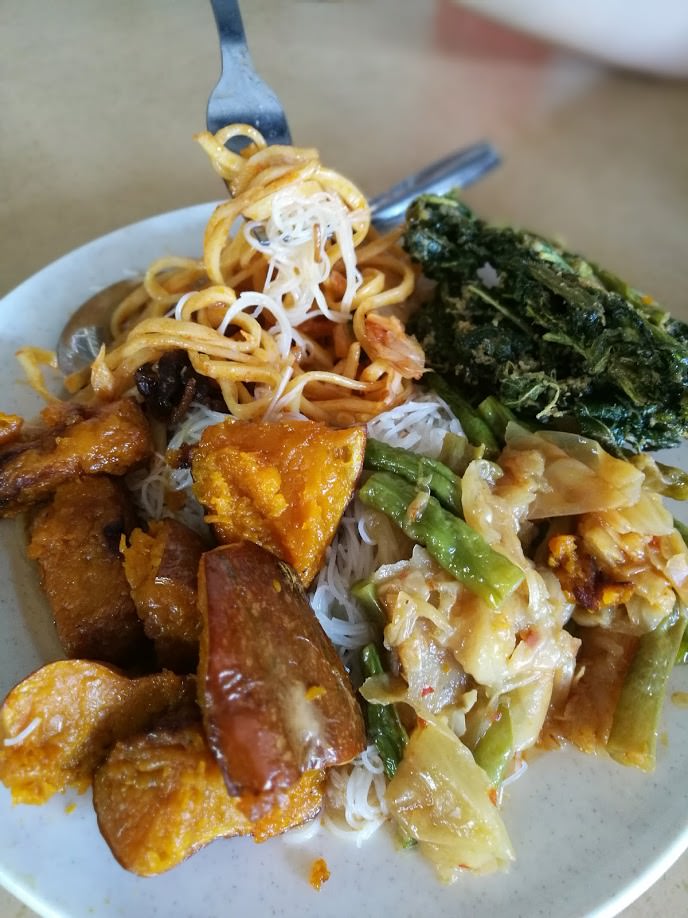 Wanton noodles for Drama Queen and Hakka noodles for Cass. Ordered only half noodles for each of them. I am controlling their food  portion these days. They can really wallop a cow … and perhaps grow into a size of one too if I don’t control how and what they eat! The big girl is more vain. She eats like me and is a workout buff too! 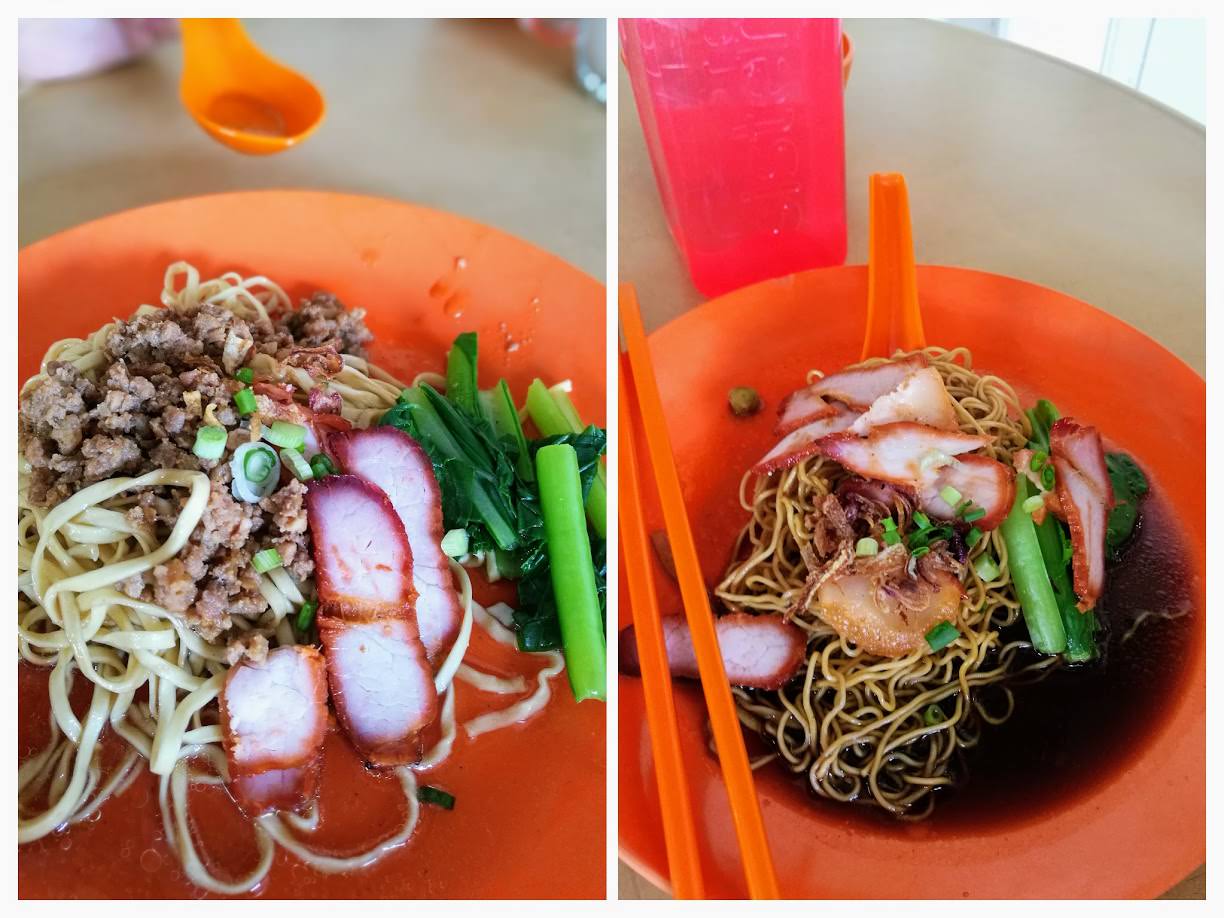 Dinner was at K88 food court AGAIN!  The hubs was a tad reluctant as we had only dined at K88 last Saturday. But his girls voted for K88 and as usual, the majority wins, hah!

With over 50 stalls at the K88 food court, the girls commented that we would need to go there at least 5 times and order 10 types of food each time to try every stall.

Here’s what we had this time:

Pop corn chicken, claypot yellow wine chicken (from the Ba Ku Teh stall) and claypot chicken rice. As usual, the two older girls went round the food court by themselves and had the liberty to order whatever they fancied. Had I known that they were going to order deep fried pop corn chicken, I’d have stopped them.  I  rarely  allow deep fried food for the girls, especially from dodgy eateries. 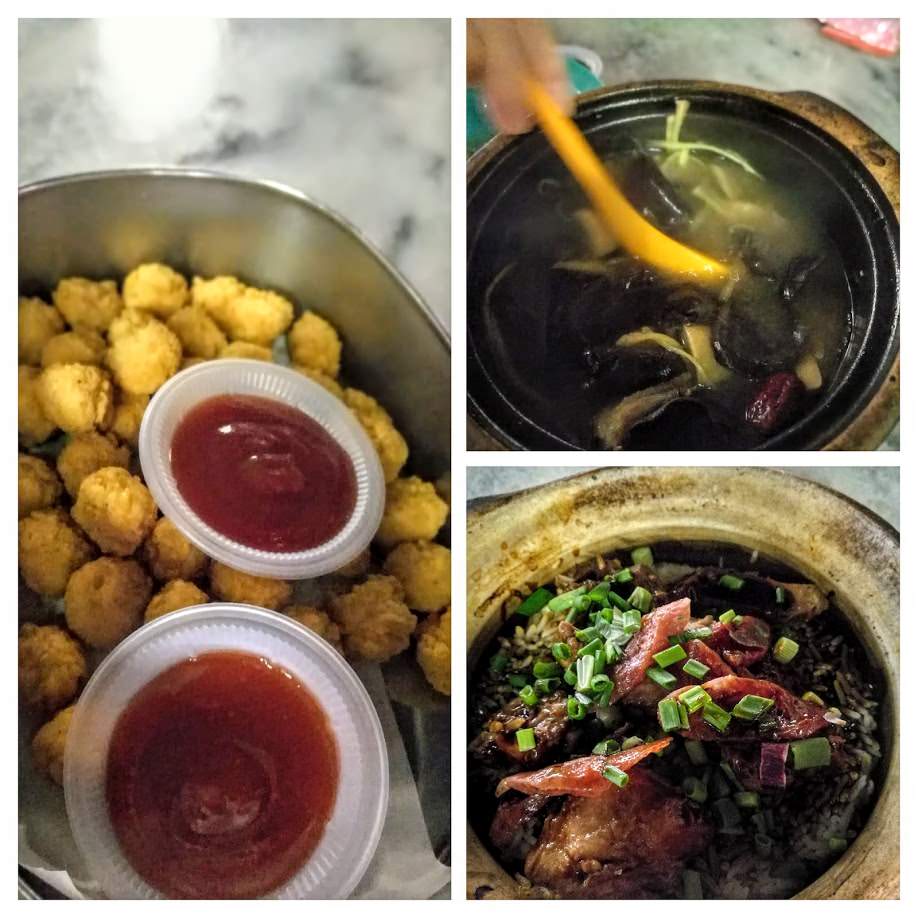 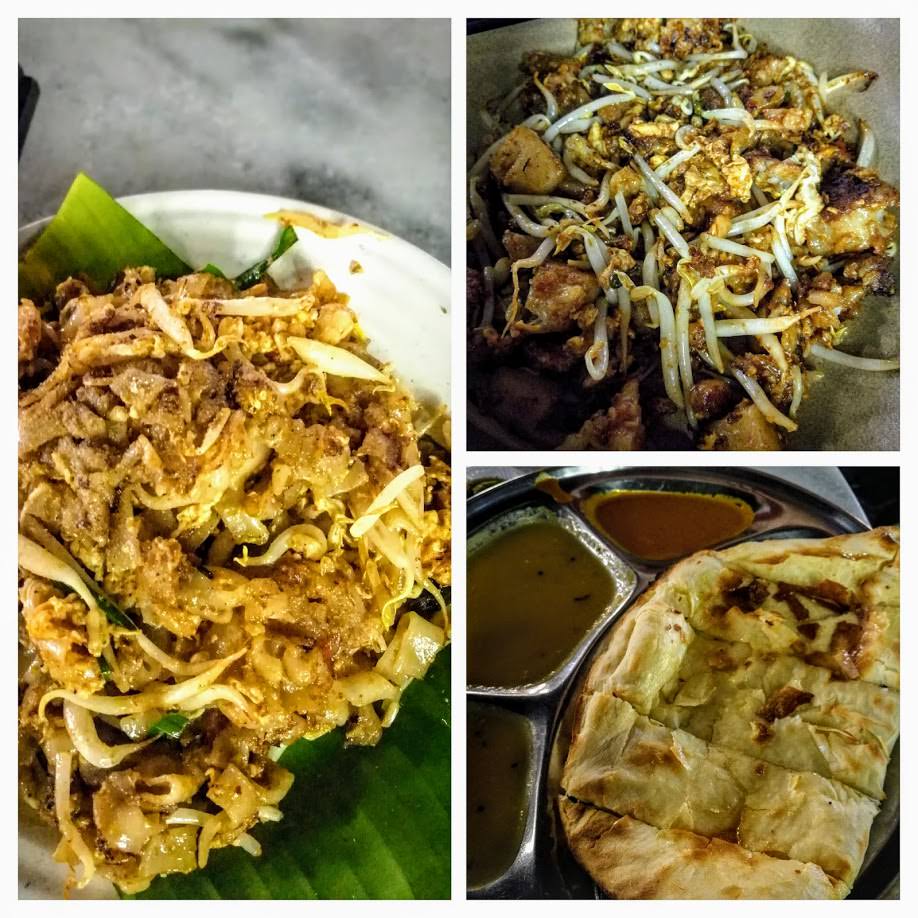 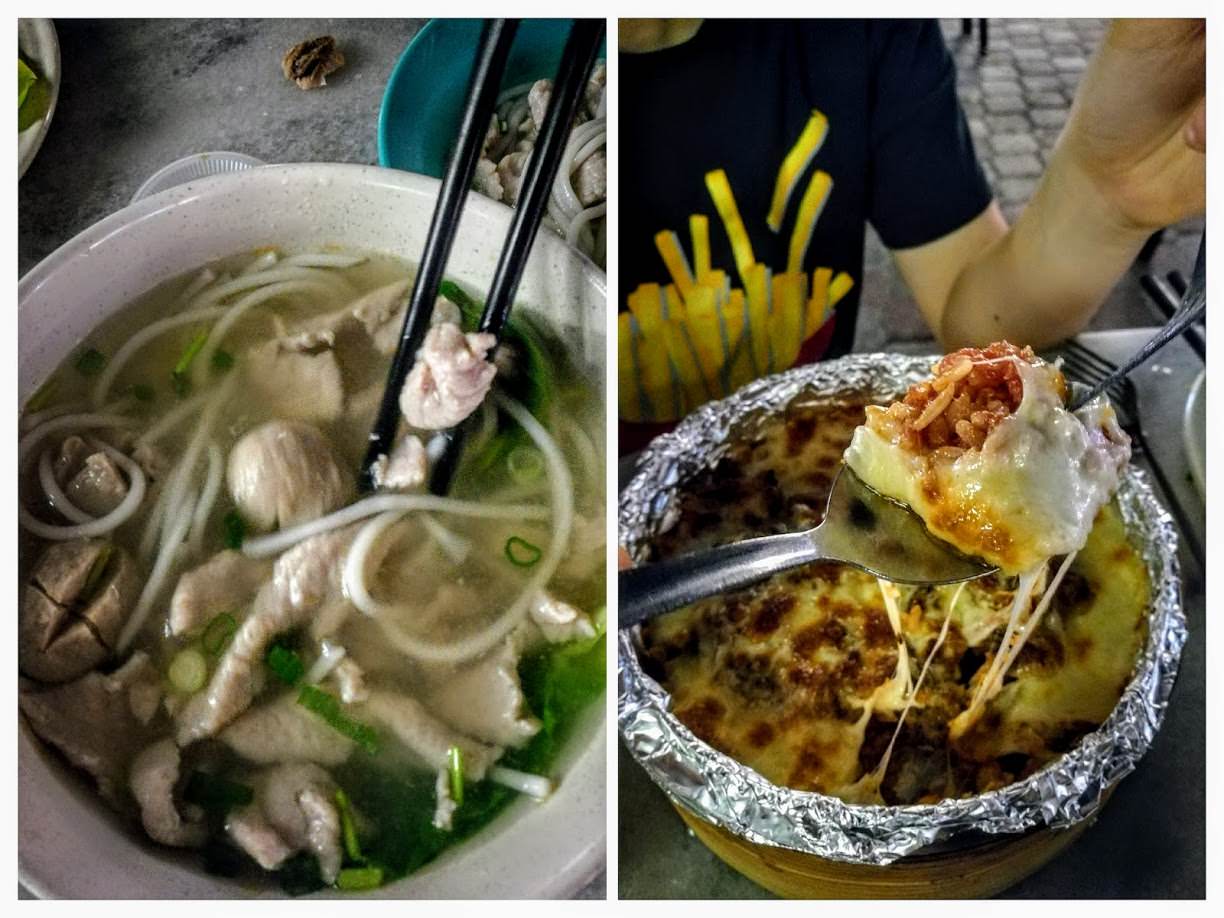 Rawang steamed fish head and steamed 3-variety eggs (from Rawang Steamed Fish stall) and oyster omelette (these 3 are my favorite): 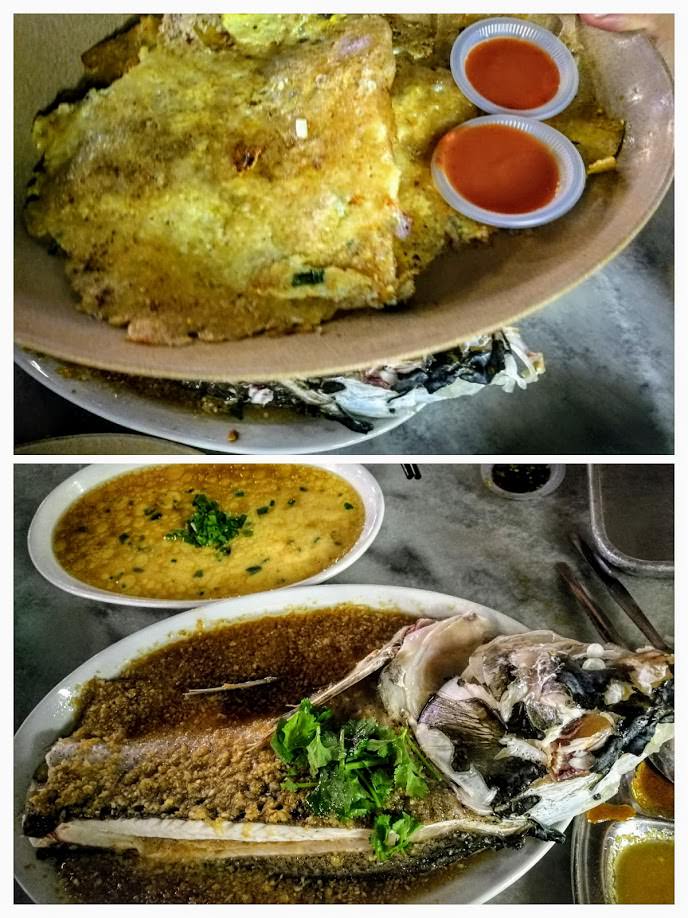 As you can see, we ate to repletion and felt 3kg heavier after dinner!  I had to down a cup of Korean fruit vinegar to help speed up the digestion. And I think it really helps.