Today a guest pastor was invited to preach at the 5 p.m. evening service.  Good thing the girls followed me to church as the topic was such a profound and important one, especially for children and adults too. The topic was on Honoring Grandparents and Parents.  When the pastor touched on the punishment for dishonoring parents, which is “punishment by death” as stated in the bible, I made sure that the girls were listening and paying attention to the pastor.  In many verses in the bible, it is written that the punishment for dishonoring one’s father and mother is death.   “Honour thy father and thy mother” is one of the Ten Commandments in the Hebrew Bible.

I don’t remember myself as a wayward and stubborn child when I was young. My brothers and I were very fearful of papa. He was very stern, short-fused and man of few words. And I’ve inherited my papa’s short temper and impatience😟  Now I know why papa was always deep in his thoughts and short-fused. He has mellowed down so much now that he has retired and enjoying his twilight years traveling the world with mum, with zero stress in life.   I don’t understand why my kids are so different from me when I was their age. We dared not answer back our parents rudely, lest we got slapped on the face or whacked with a cane with no warning.  My girls, when given NO as an answer would retaliate rudely and arrogantly and fight all the way till they get a YES from me. But I have learned not to succumb to their whims and fancies. The girls have learned to accept ‘having to live with dad and mum’s decision, period’.  I always get my nerves shot arguing with my girls.  Someone once told her friend that “my mum is crazy” and her sister whistleblew it to me. Of course I was mad as hops. Long story short, yesterday’s sermon on honoring thy parents was an apt topic for the girls and me as well. 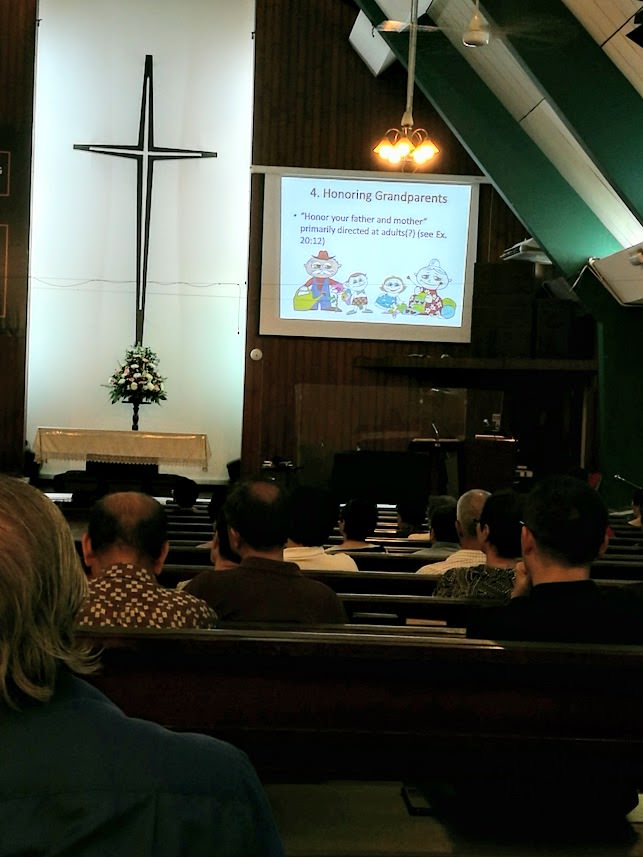 We were supposed to finish up  all the leftover food at home for dinner, but the hubs had a whim to eat steamed fish or Ba Ku Teh. And he asked me to accompany him.  I don’t fancy going out for dinner on Sunday nights or a weekday as we will be back late and the Cinderella in me has to be in bed by 10 p.m. But the girls said that I should go on a date with their dad and forced me to go. And there’s an ulterior motive behind these cunning little Machavellians!  When the cat is away, the rats party away!   Before I left, I gave instruction to Drama Queen and Alycia to keep any unfinished food in the fridge, wash the dishes, wipe the table, keep the clothes and mop the floor. They promised me but I had this motherly gut instinct that these brats wouldn’t honor their words and I was dang right!

When we were back an hour later, nothing was done. NOTHING! Not even half a task. I couldn’t believe it.  Someone was hooked on her phone at a dark corner while the other was locked inside her room, God knows what she was doing inside.  The littlest one was using my PC to do her homework. The house was in a frigging mess with cold food and dirty dishes still on the table and sink. The wok was not washed.  The pot with sweet potato tong sui inside was lying on the stove. And it was already 9-ish p.m.  I could not accept the fact that they  took my instructions and their promise lightly without any care or worry that I would be mad if nothing was done. This means that  they didn’t even give a rat’s patootie to their mother’s feelings.  I was mad as a wet hen and harangued at them profusely, with words as sharp as  dagger  that should never come out from my mouth flying out from my hothead. During the tsunami of harsh words and flying temper, all 3 girls were suddenly SO good and were like angels, putting down everything they were doing to do what they were supposed to do. Within half an hour, all the chores were completed.

Though I was burnt to a crisp after a long day, I was insomniac, with fire still burning inside me. It didn’t help that the food that we ate for dinner had SO MUCH frigging MSG in it that I was downing cups after cups of water yet the thirst was unquenchable. Double whammy!  I was up every 2 hours to pee.  I woke up the next morning feeling like shit, with all my energy sucked out from me.

Someone had her phone confiscated and  had to steal her sister’s phone to bring it along with her to tuition the next morning. 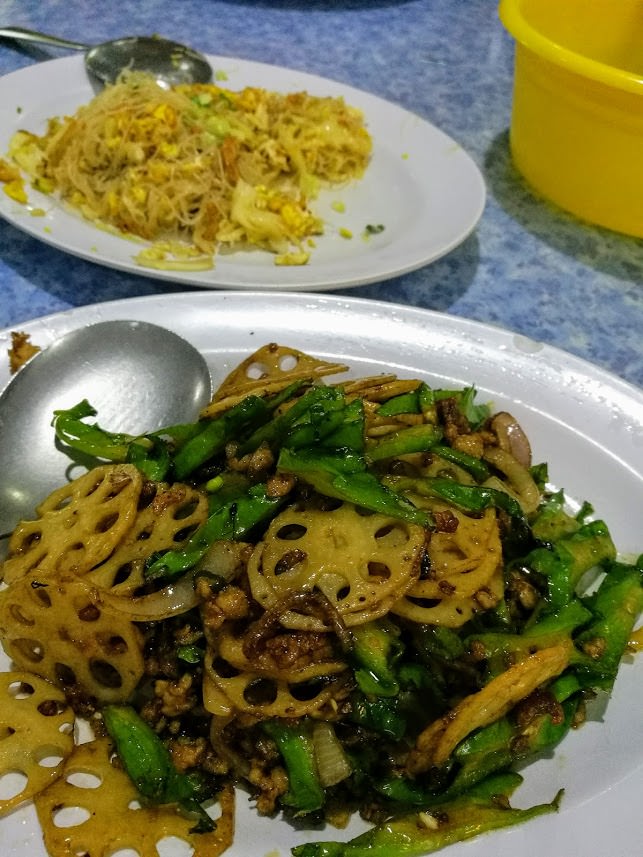