I have learned something yesterday. When my daughters tell me a piece of news, I have to expect it to be only 95% accurate. And had I believed it to be 100% true, I’d have made a fool out of myself.

Yesterday Cass told me that her classmate, S’s father had passed away and that her friend had not gone to school for 3 days. I was flabbergasted as I know S’s dad. We had met in a few of the class parties and birthday parties. He was about my age. I could not believe that he had such a short life. I was thinking about his death the whole afternoon.  I wanted to send a Whatsapp message to the class teacher to ask if the girl was OK, how she’s coping with her dad’s passing and how the father died.  But I was worried that Cass’ class teacher would think that I am a KPC, so I Whatsapped D’s mother whom I have made friends with since last year to ask if she knew of the unexpected death.

Moral of the story is this ~ never trust a kid’s words 100%.  What they hear from their teachers and friends can sometimes be like a Chinese Whispers (or Telephone) game. They hear something else and tell other people a distorted story.

Also keep your secrets from an under-10 kid.  She may promise you, cross her heart and swear to die if  she lets out the secret; and the next thing you know, she had let the cat out of the bag to your relative or friend by a slip of her tongue! 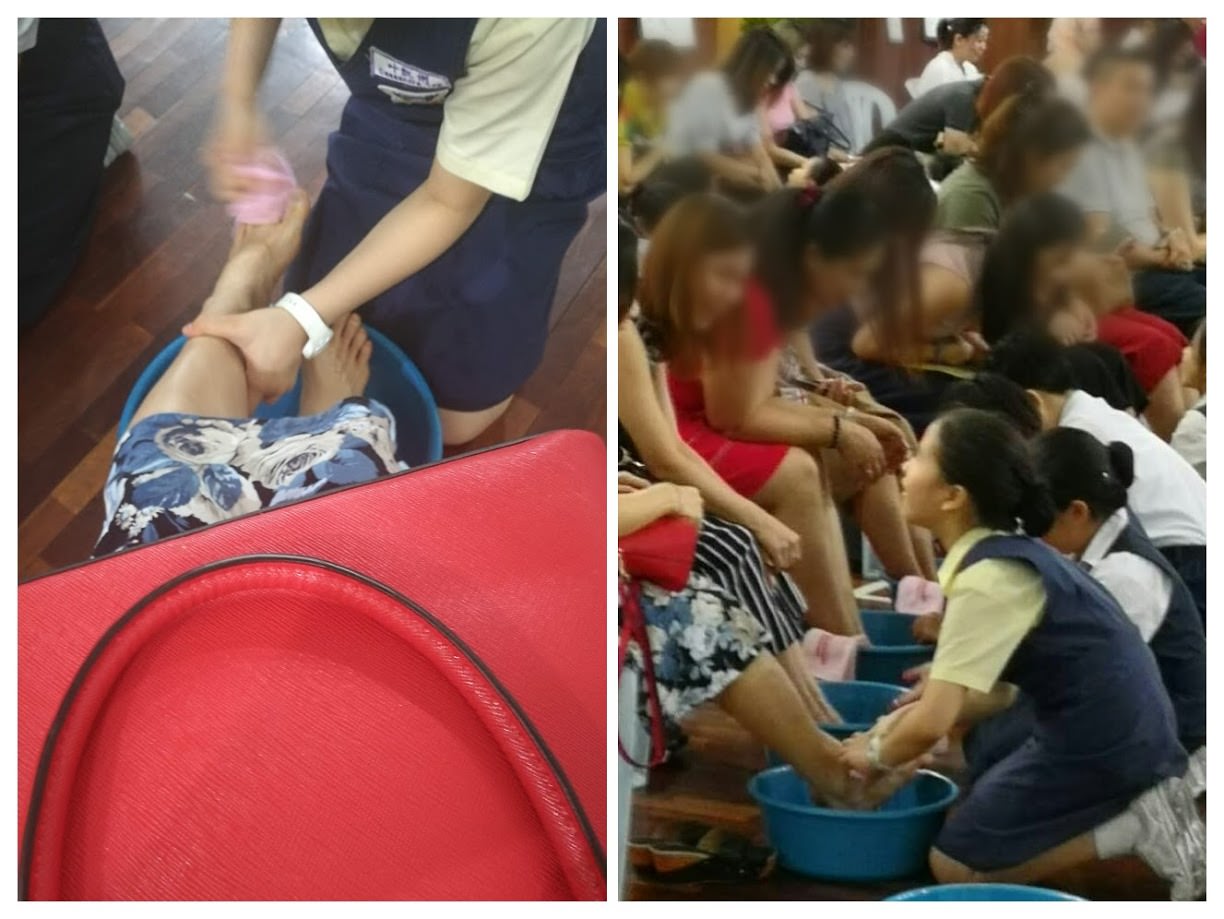 In Confucian philosophy, filial piety (Chinese: 孝, xiào) is a virtue of respect for one’s parents, elders, and ancestors.  It is a norm for Chinese schools  to teach  filial piety. 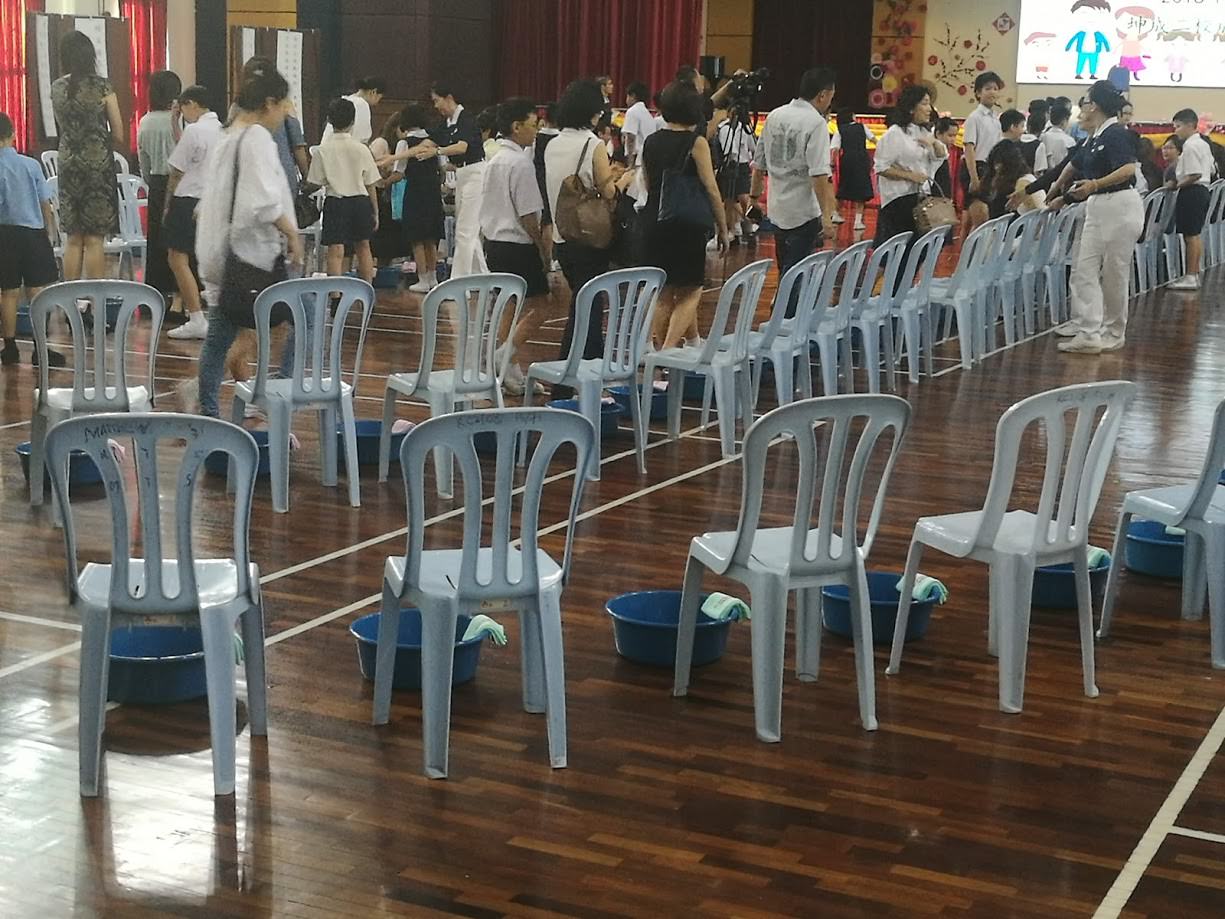