Cass has a tendency to stumble upon money and jewelry whenever we go out. Maybe she’s overly observant.  Or maybe she naturally attracts wealth. *HOPEFULLY* 😉

A few years ago she found a RM50 note when we were at the BSC Shopping Centre car park. Months later, she found RM50 in school and  gave  the note to her teacher.  Once, she found a gold ring under the table when we were at a Chinese restaurant.  We passed the ring to the waitress. Hopefully the waitress was honest enough to have passed it to the Lost And Found Department and I hope that the person who lost the ring went back to the restaurant to look for her ring. 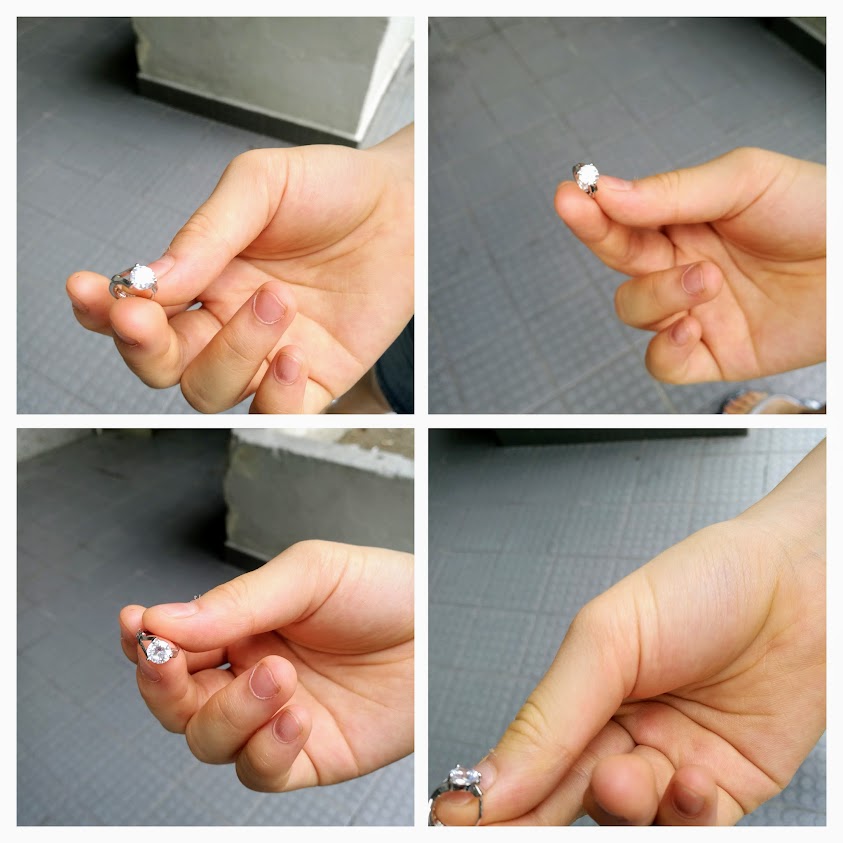