After a wait of five months for all her major exams to be over, Alycia finally had the first two (of four!) of her teeth extracted  yesterday. For aesthetics / braces purpose. It was a walk in the park for her.  Praise the Lord!! But her mum was a nervous wreck.  I did not even had the guts to watch the whole process of the dentist yanking off the 2 good teeth. I walked out and chilled on my smartphone after the dentist administered the numbing spray on her gums 🤦‍♀️

Perhaps it was the 3 weeks nightmarish stay in the hospital with Cass 9.5 years ago when she was 13 months old that created the phobia in me of watching my own child being handled by a doctor. I can’t bear to watch them being in pain.  I’ll never forget that freezing rainy night in mid May 2009 when Cass was rushed to the Procedures Room at Gleneagles Medical Centre, Penang for a nasal tube to be inserted from her nostrils right into her throat without any sedative — twice not once.  The nurse screwed up the first time and had to call the surgeon back to the hospital to perform a second insertion.  The shock, pain and trauma on Cass’ face were just too much to bear for me. She was shivering in pain and fear;  immediately she ran a temperature and I had to climb onto the baby cot, contort my body  to be next to her to soothe her the entire night.

Anyway, back to my brave Miss Cool Cucumber. 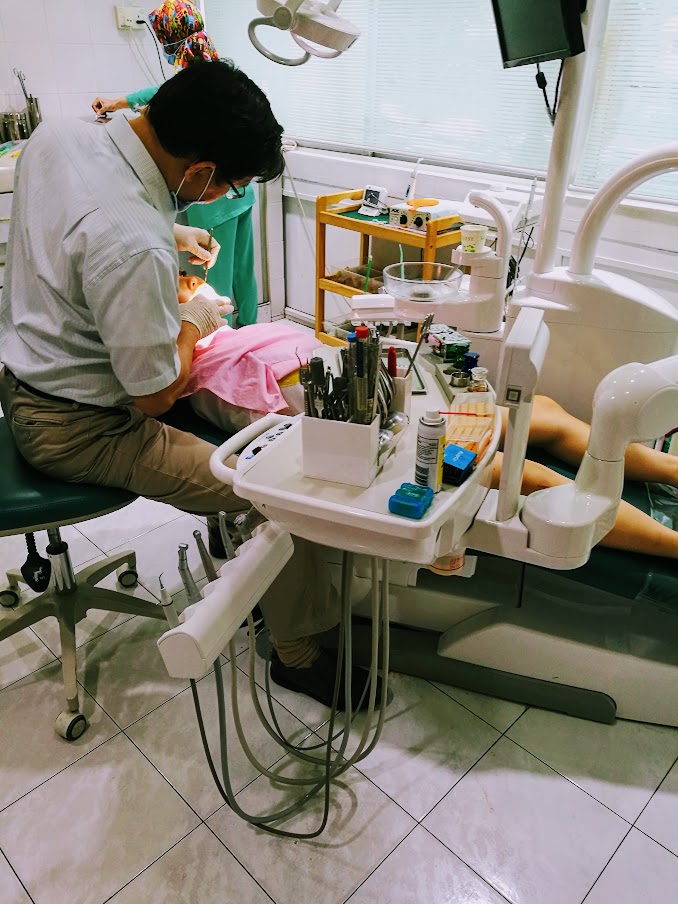 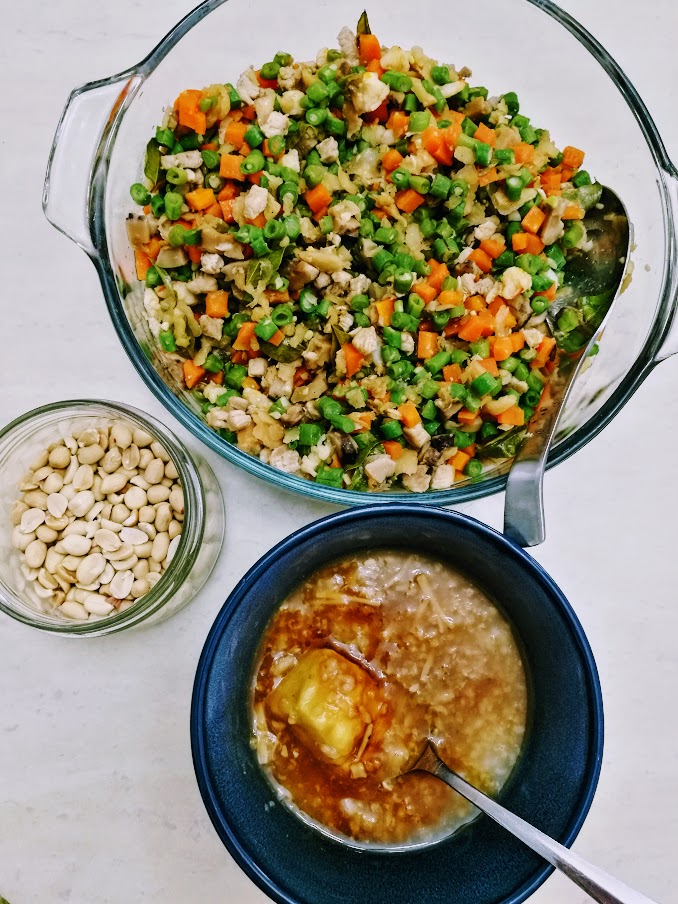 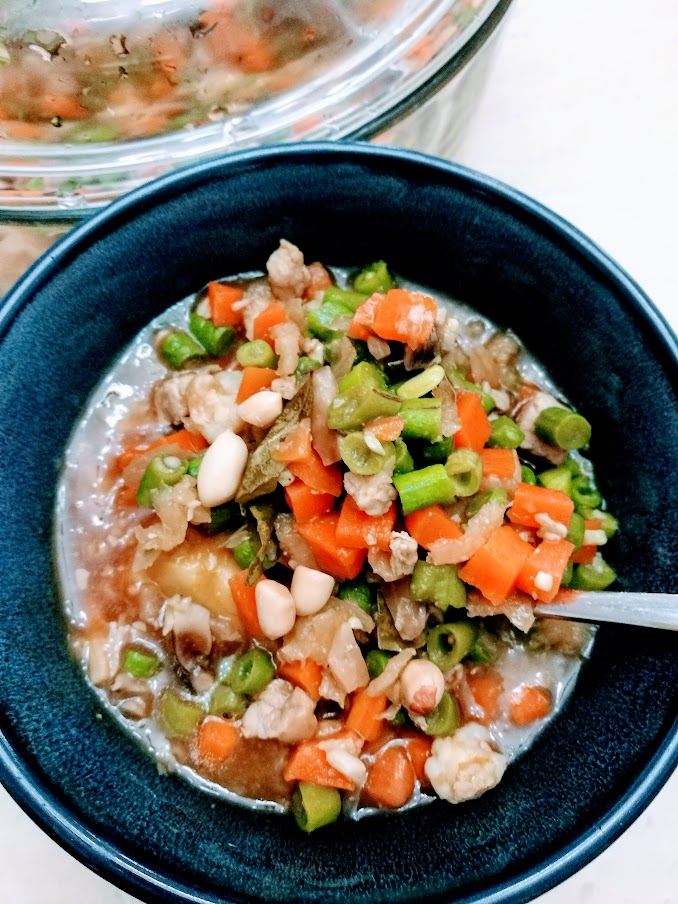 It was totally unexpected that Alycia felt little to no pain when the dentist gave her the LA jab before the two teeth were extracted. Even after the LA wore off, she felt no pain other than the annoying numbness on her lips and mouth.

When everything was over, I asked Alycia if she was scared, she said “why should I be? My friends said no pain at all!”

Wow! I can’t believe her bravery. I would have been quivering throughout the procedure.

Alycia even wanted all 4 teeth extracted at once so that she only needed to go through the pain once like what her friends did but our trusted dentist advised against it.

The remaining two teeth will be extracted one month from yesterday. Hopefully the second extraction will be a painless experience again!