My first compliment for the year 2019 came on the forth day of the new year. 😁

I went up to the gym to check on Alycia and Sherilyn who were in their kickboxing class when they did not pick up my call and were over half an hour late from the stated dismissal time.

When I was at the gym, the cute coach asked me “You want to fetch them back now? I am giving extra lesson today. Are you their sister?”

I gave the cute coach a stunned look and he said “are you their mother??”

That was one of the sweetest compliments, coming from a young and cute dude.  This remark / compliment is not new to me though.  I’ve received comments from dirty old men that I have a physique of a teenager, which made me float fleetingly but the manner in which they complimented me made me want to puke and lose respect towards them instantly. 🙄 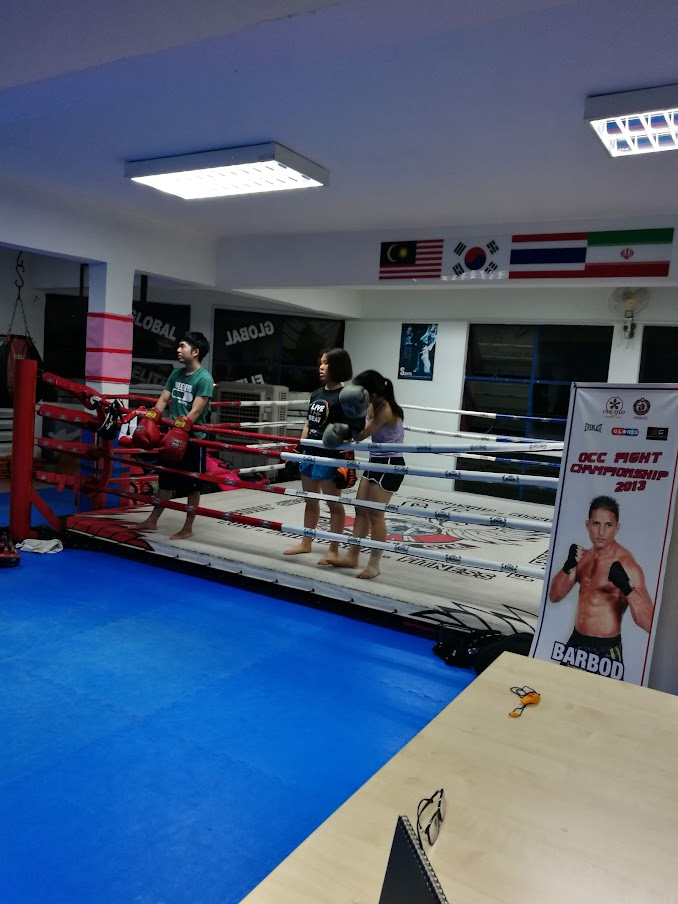 Alycia loved it  but was enervated coz that girl worked out at our condo gym for over an hour before her  kickboxing class, not knowing that kickboxing would be that rigorous and physically draining. 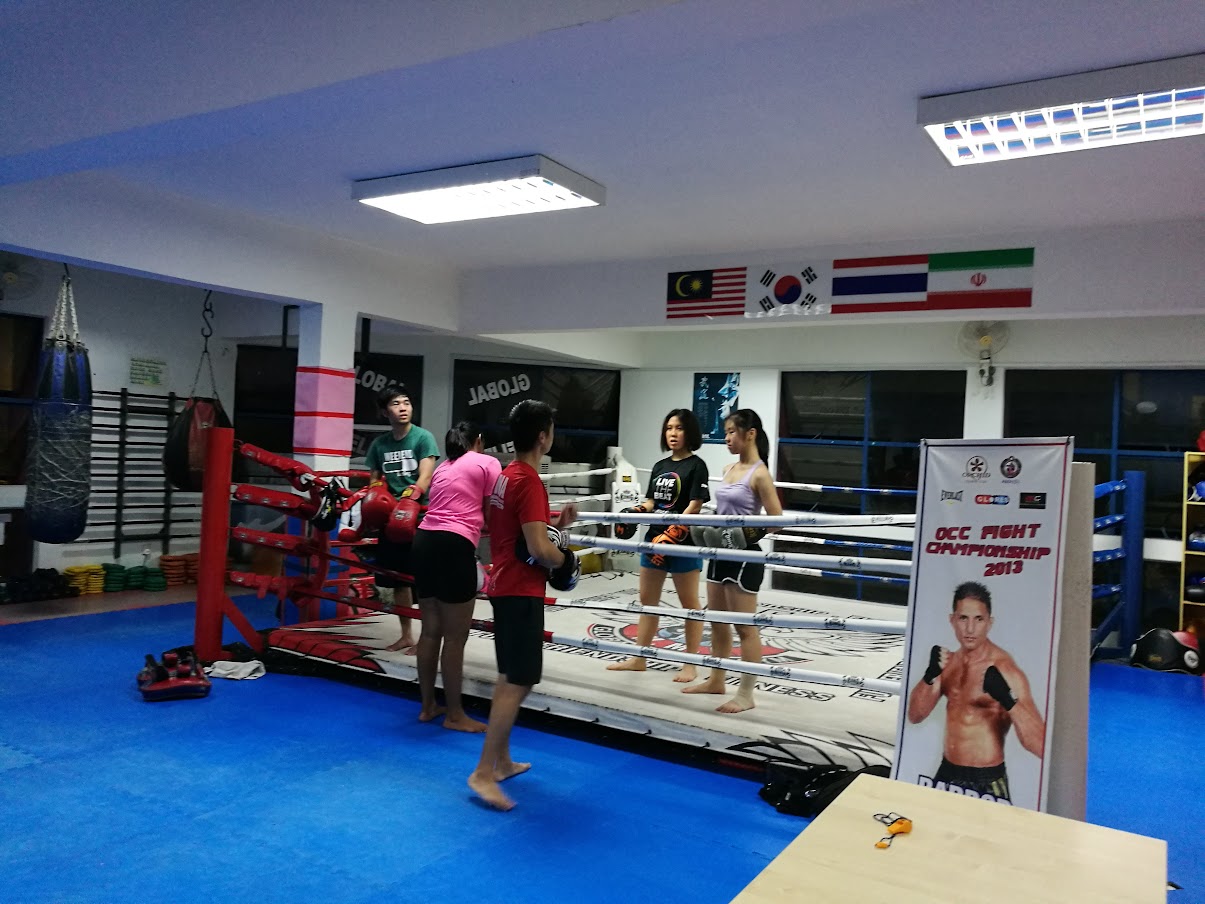 Now the girls are asking me to get them new hand wrap and gloves as the ones at the gym stink and are damp and disgusting.