Yesterday, for the first time Sherilyn had to walk to school. On her own. I know it’s no biggie for most 14-year olds as the school is only a 10-15 minutes stroll away from home. But I do not trust this girl of mine to walk to school alone as she can be pretty impulsive, careless and accident prone.  Our residential area is also a super busy business centre where roads are always congested with vehicles. Would you believe it if I told you that our Drama Queen had  gone to the ER complete with X-ray done every single year for the last 3 years? She also had another X-ray done when she was 1.5 years old when she squashed her own thumb with the steel kitchen door and ended up with a chipped bone in her thumb and the nail eventually dropped off from the thumb.

Yesterday was my annual pap smear and ultrasound scan at my gynae’s clinic. The hubs had an eleventh hour meeting with a client and could not fetch the girl to school. Sherilyn was very adamant that she wanted to walk to school. She’s always asked me if she could walk to school just like many of her friends do. After all, the school is just in the neighborhood and she may very likely bump into a school mate on the road while walking and the both of them walks to school together.

But the hubs said NO to walking to school. Instead, he said to me to ask her to take Grab!! Though it’s just a mere 5 minutes drive to school 🤣

The hubs is very protective over his 3 princesses. He hardly ever allows his girls to go out with their friends. His opinion is: their friends can come to our house anytime but his girls can’t go to the friend’s house. No party, no mall gallivanting, no sleepover (this one I second) and no trips with friends. He says that the world out there is too ruthless (which is very true, especially in a notorious place like KL) and with daily news on how young teens loose their lives to rape, murder, kidnap and accidents, he just doesn’t trust his girls to hang out with friends without us around, until they are at least 18 years old I guess.

Long story short, the girl finally had her first experience walking to school yesterday. In the blistering heat wave at 12:45 noon.  I allowed her to walk to school on condition that she Whatsapped me before she leaves the house and to call me with the pay phone in her school once she reaches school.  Honestly, I had doubts that she’ll call me.  She always finds that I’m over-protective of her when her friends her age are already walking to school and taking Grab to places on their own.  She doesn’t get it why she has to call me even though she’s just walking one block away from the tuition centre to the gym for taekwondo on  some Saturdays. She never called me anyway on those Saturdays when she had to walk from the tuition centre to the gym, which never fails to make my blood boil!  And I don’t get it why it’s so hard for her to call me!

Anyway, I was surprised to receive a call from an unknown number on my mobile phone whilst I was waiting for my turn at the gynae’s clinic.  The Drama Queen kept her promise and called me from school to report her arrival! 😅 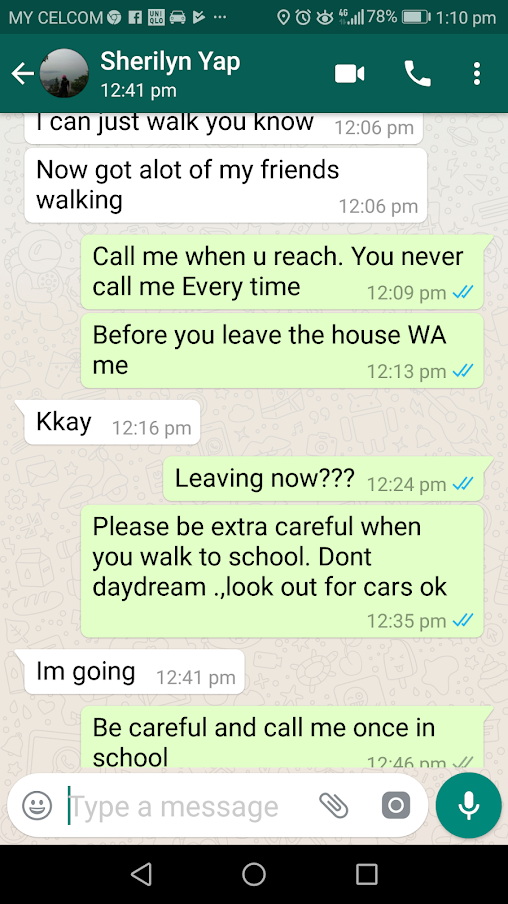 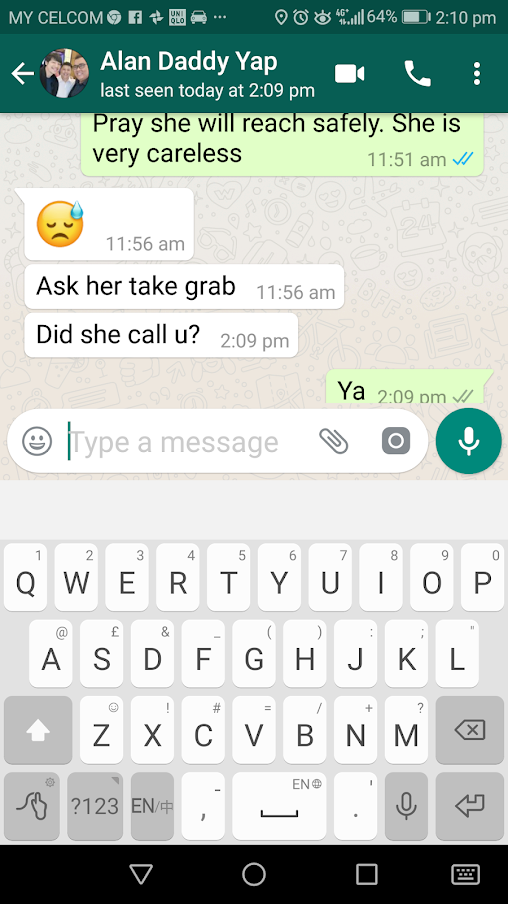 Last Saturday this girl with a silver tongue, begged me for permission to attend a gathering with her former primary school classmates at Mid Valley Megamall.  After a bit of drama  with me as usual, I acceded on condition that she calls me when she’s in her friend’s mother’s car and to show me photos of her at the mall.

Here she is, a photo that she Whatsapped to me, with that shit face of hers, as proof that she’s still alive and kicking 🤣 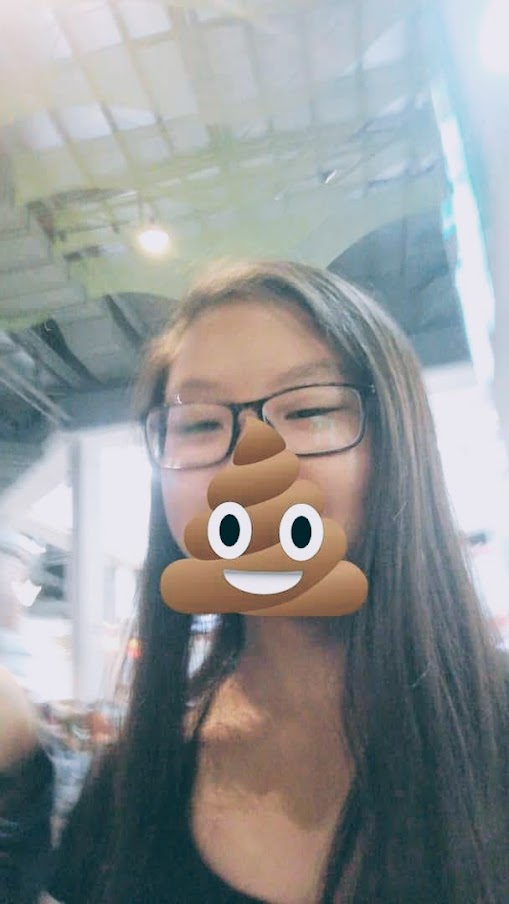 With  Drama Queen, a girl who prefers walking on the wild and risky side instead of walking on safe grounds, I have to be a tad strict with her. She’s quite a polar opposite from her two other sisters.

One of the most difficult tasks that families face involve preparing funeral plans for loved ones. When someone in the family dies, the survivors are left to finalize services. The entire planning process can be emotionally and financially overwhelming.

When you want to simplify planning a funeral for someone you love, you may appreciate professional guidance in choosing elements that will be appropriate for the circumstances. You also may need to plan the funeral on a relatively tight budget. By choosing a business that can offer tasteful and affordable graveside, memorial, and funeral services westchester il residents like you can get the funeral you want and one in which your family can take comfort and pride. 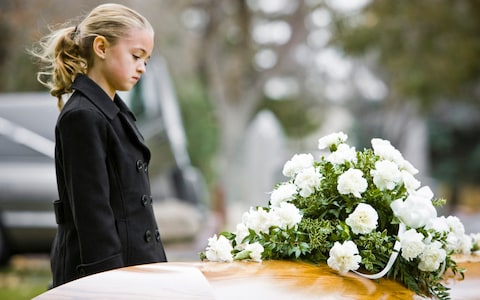 Selecting Practical Components
Part of planning a funeral involves choosing out facets that might be somewhat unpleasant about which to think. For example, you may need to choose an urn or casket for your deceased loved one. Being confronted with the choices might overwhelm you mentally and emotionally.

You do not have to face this choice alone but instead can rely on a skilled funeral director to help you. This individual can explain the pros and cons of each selection and also tell you the price tag of each. Based on this information, you can decide what casket or urn to use for the service.

You also may need to choose a burial plot if the loved one does not yet have one. You may not know what plots the cemetery has open for new burials. Rather than call the cemetery on your own, you can have the funeral business make that call for you to find an available plot.

It may only take a matter of hours to plan a funeral that you can afford. You get professional guidance from start to finish to help you deal with it all effectively.

Planning a funeral for a loved one does not have to be an overwhelming process. You may want to simplify it so it goes quickly yet is still something you can afford. You can find out more about the services available to families like yours by going to the website today.