Sherilyn played ‘masak-masak’ again yesterday.  This time she baked an assortment of pies. Actually she made the dough a week ago and kept it in the fridge, waiting to find a day that she’d be free to make the pies. She’d also cooked the salted caramel sauce,  sliced the apples and marinated them with cinnamon but after several days in the fridge, they turned bad and I discarded the apples. Yesterday she prepped the apples all over again. What a waste of money!

I’ve invested quite a bit of money for all her ‘masak-masak’ ventures in the kitchen. And I think it’s money well invested. Now she can cook and bake for the whole family.  Who knows, she’ll even be a cafe owner or a restaurateur one day, eh?  😁 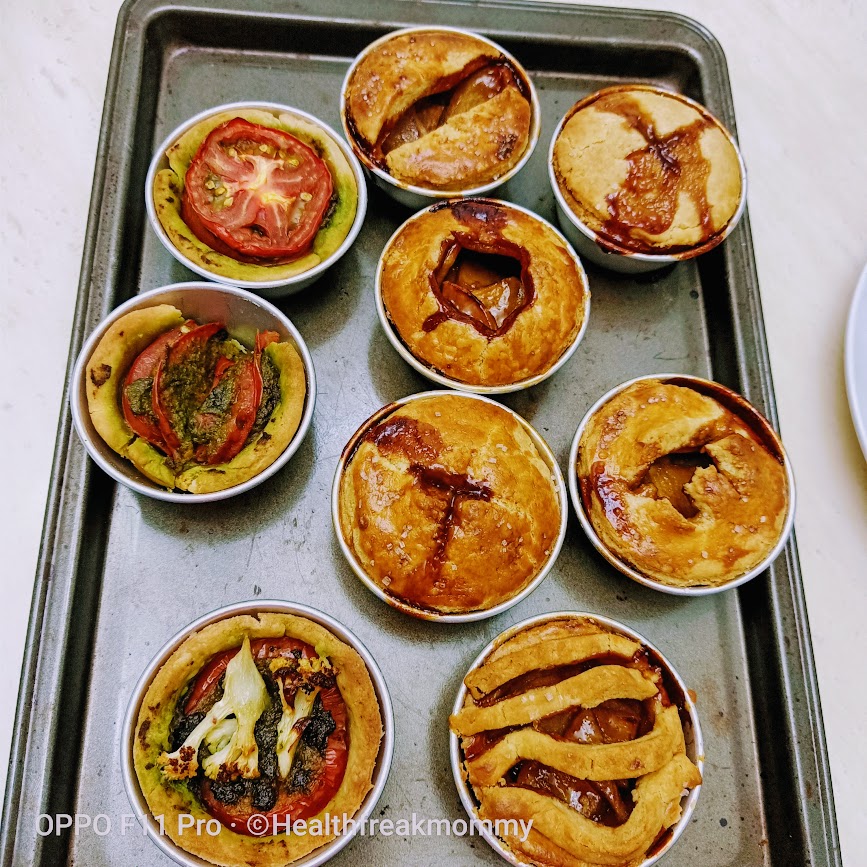 As you can see, the each pie spot a different design on top. This girl had a fun time designing the pie tops and creating fillings for them. Some turned out looking professionally executed while some of the pies look a tad distorted 😆 Whatever the design, the pies tasted superb, like they were produced by some upscale cafes.

Sherilyn puts in so much time, patience and care into all her baking projects.  During Sherilyn’s younger days, I suspected that she may have ADHD as she was hyperactive, mischievous and couldn’t sit still and focus in her studies. Baking and dancing have quelled my fears. She can spend hours on end doing things that she loves. 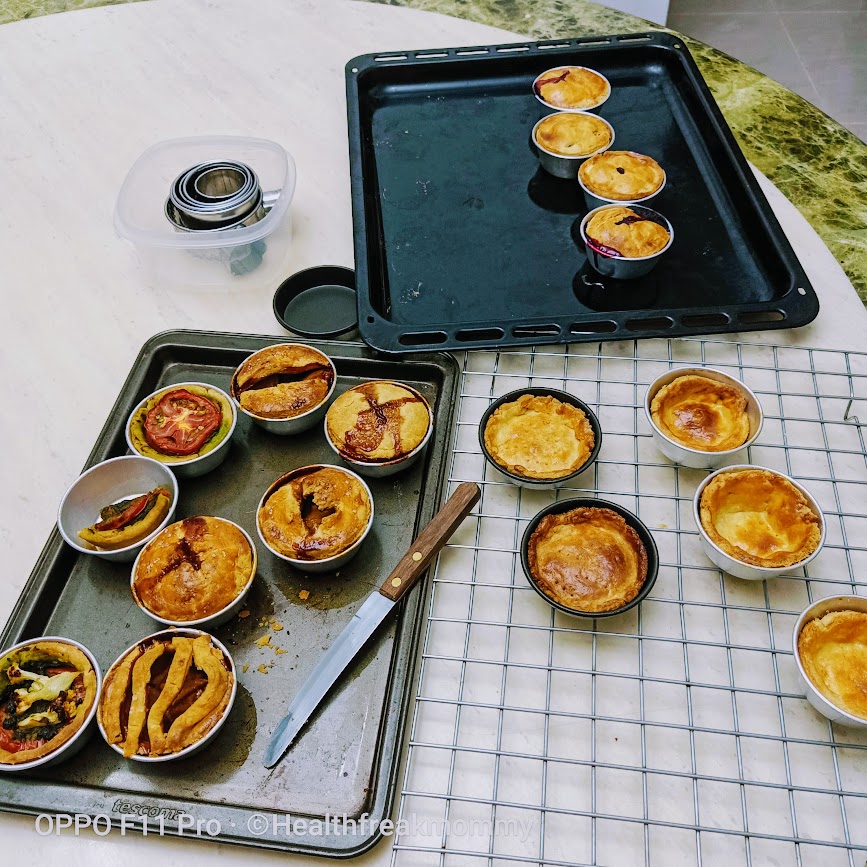 From top clockwise: blueberry pies (filling is made with fresh blueberries and lemon juice), pies with no filling for Cass and me coz we love plain pie crusts, apple pies, pesto cauliflower and pesto tomato pies. 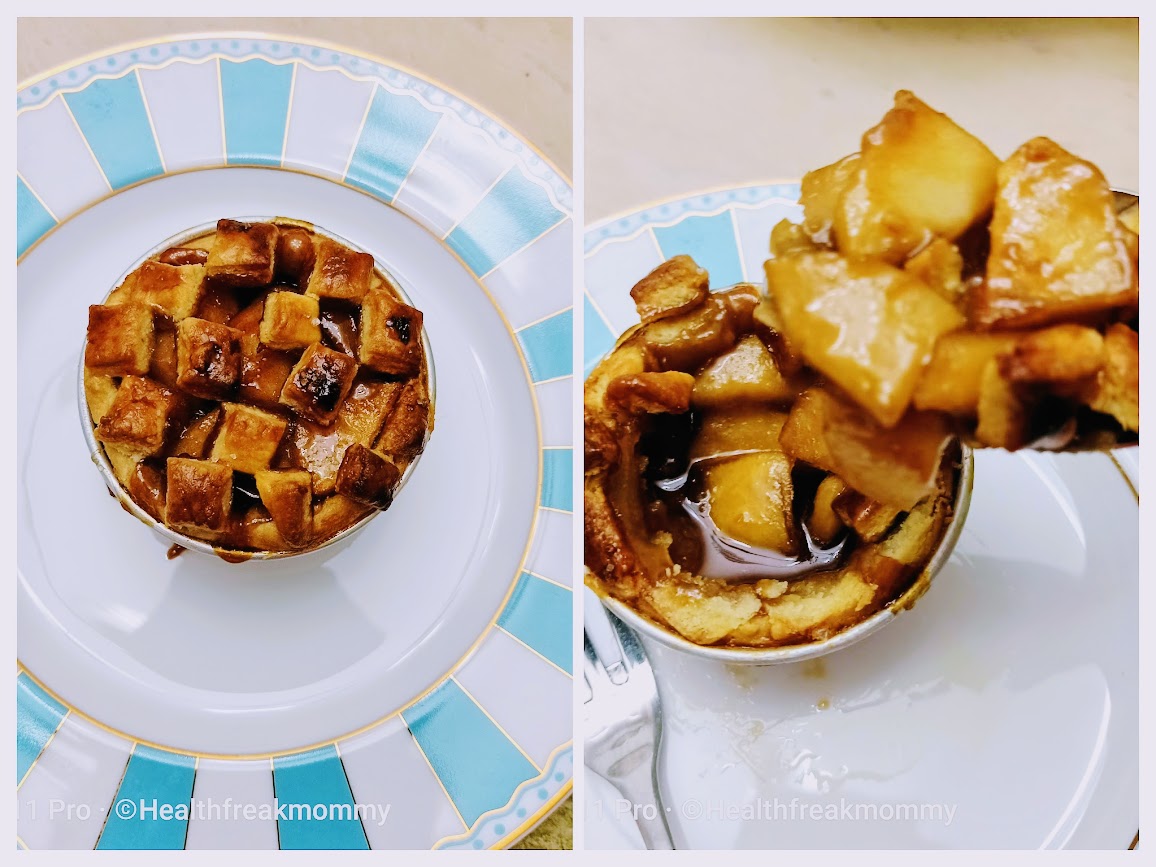 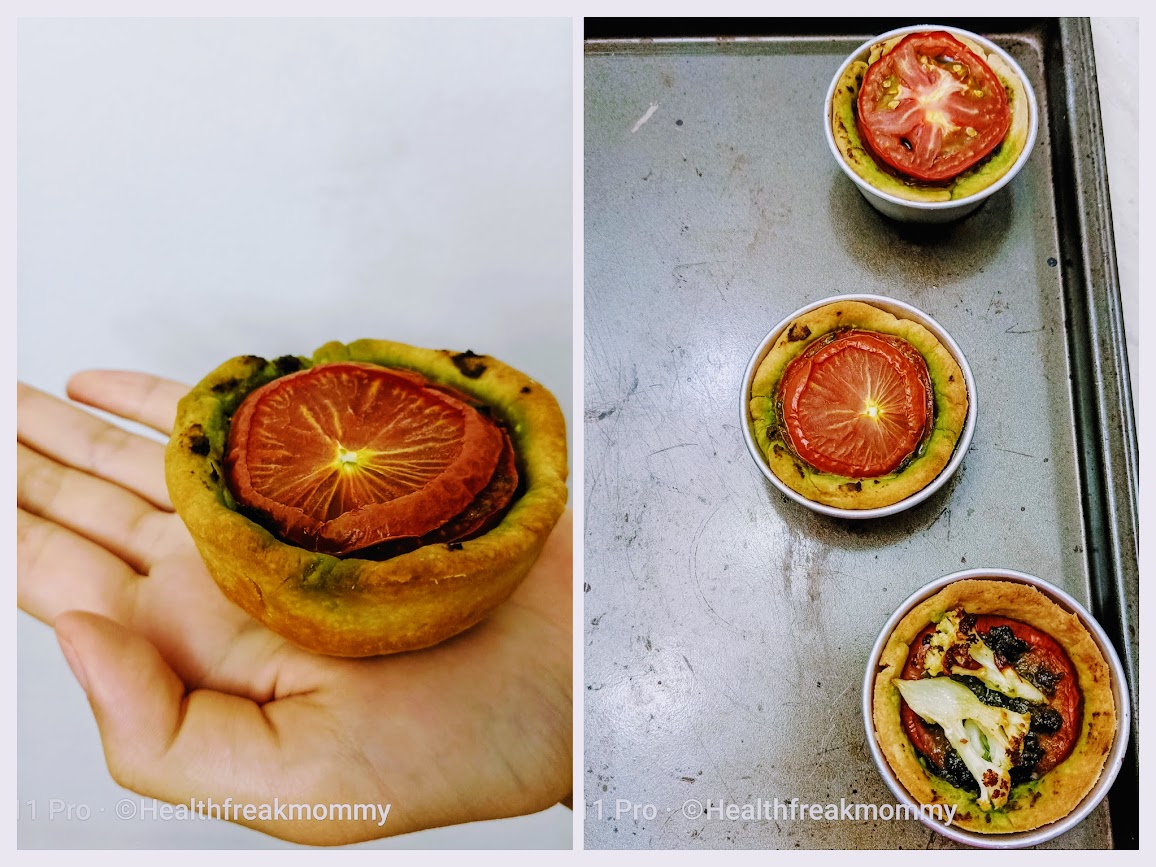 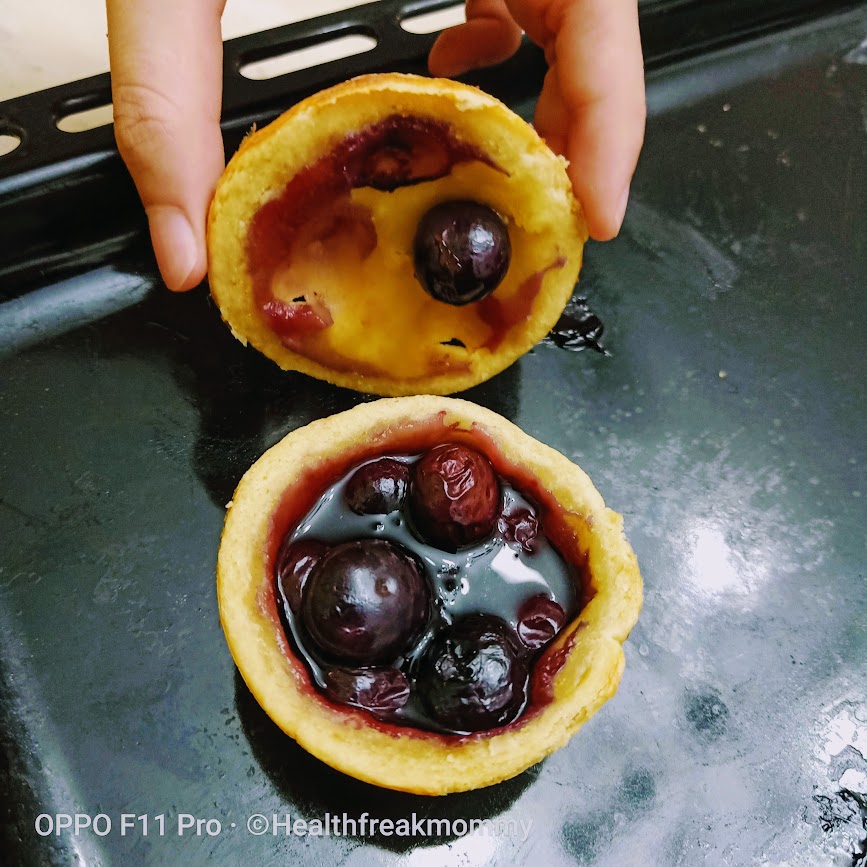 Sherilyn spent almost the entire Saturday working on some models for her school library for Library Week that starts today. 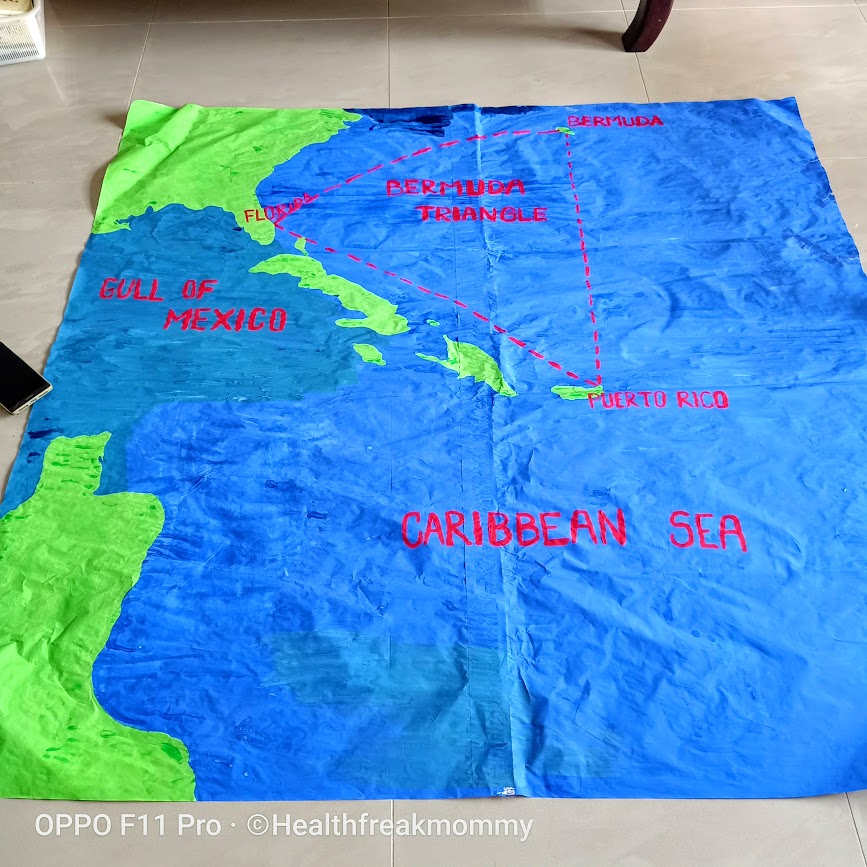 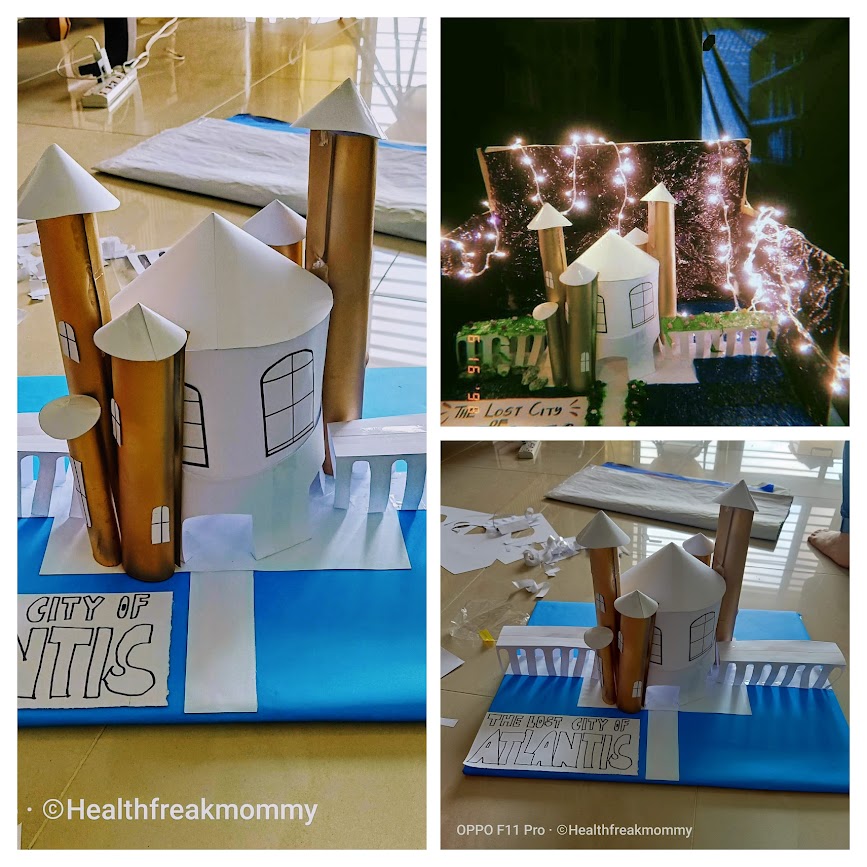 Model of The Lost City of Atlantis ~ not perfect but not bad either, considering she did it single-handedly in half a day. The towers were sprayed with bronze color spray-paint and she still hasn’t cleaned up the stains she left outside the house.

And in between working on the replicas, I forced her and Cass to help me set up an Ikea clothes rack that just arrived from Lazada  😆 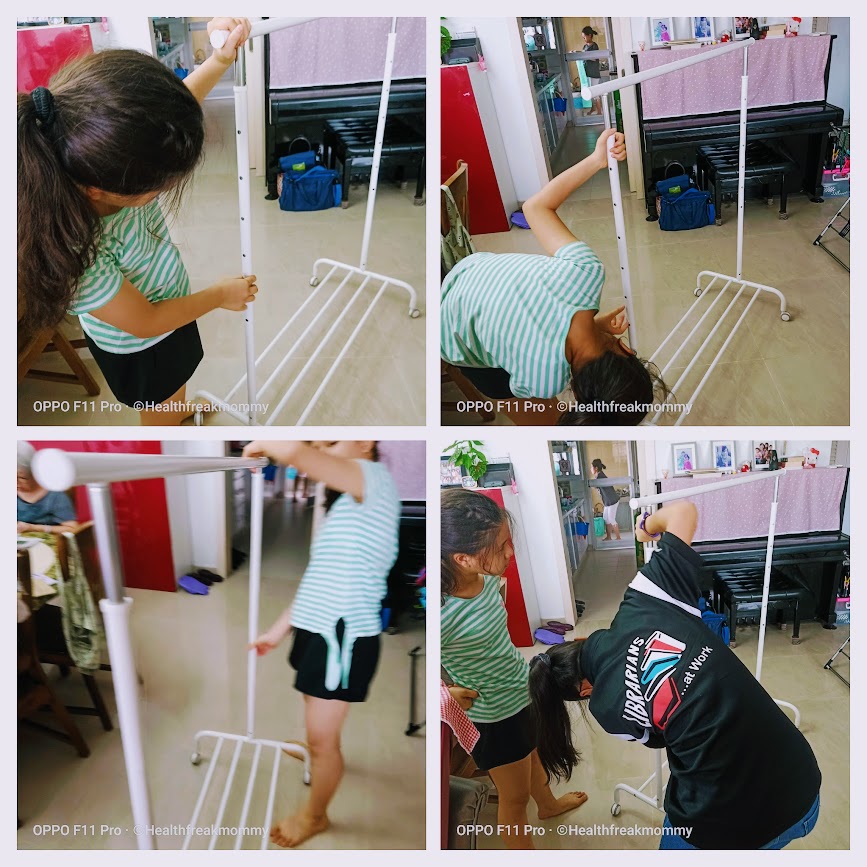 Thank God for a very right-brained child who’s very good with her hands and another who loves Lego and fixing puzzles, the Ikea clothes rack was assembled in under half an hour. 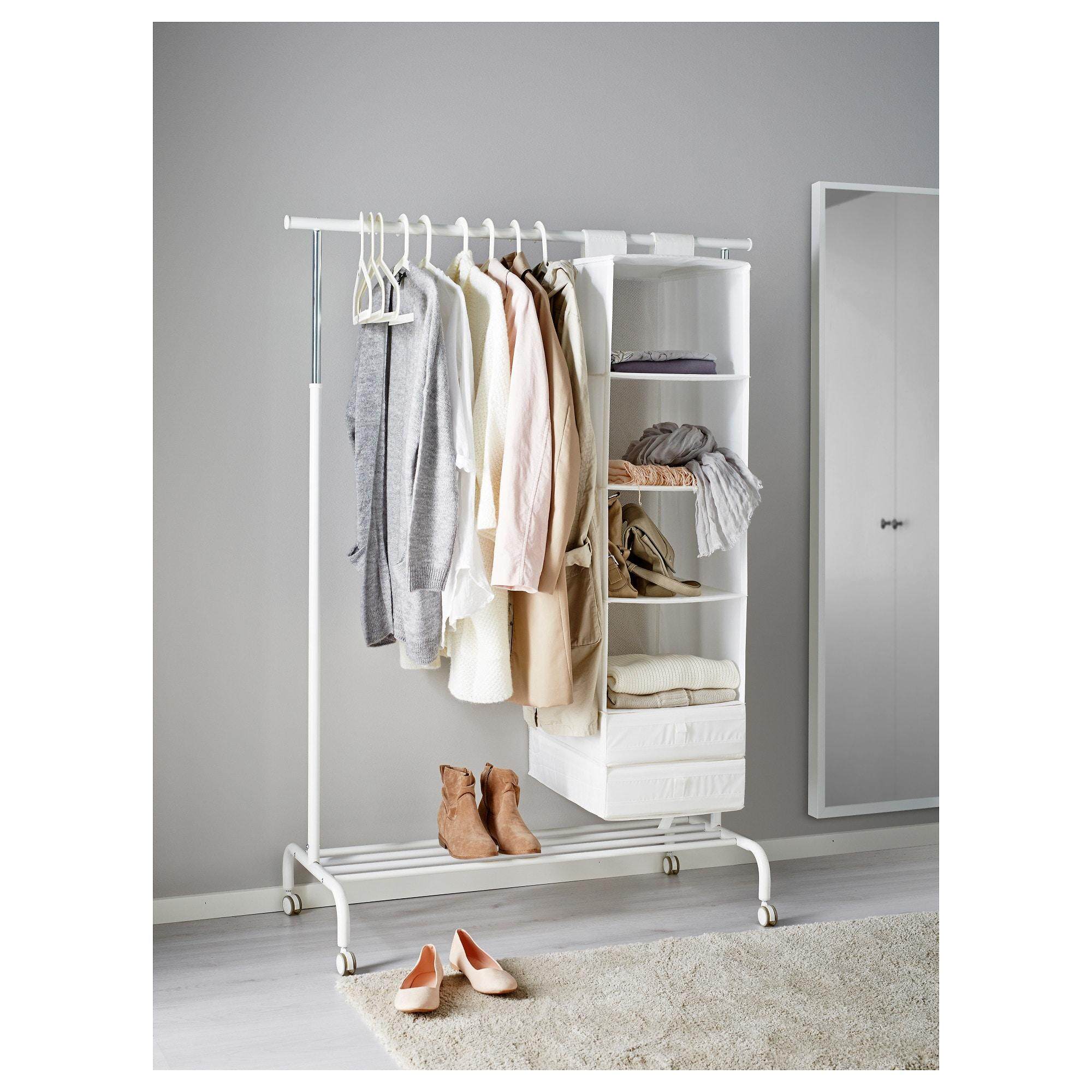 I’m going to conclude this post with this new song by Lil Dicky that got Cass and I absolutely  hooked on it since last week.

Lil Dicky returns with this ridiculous, yet entertaining single about the planet Earth called “Earth.” He’s assisted by a jing gang of famous musicians and celebrities, which makes this song even more appealing.   Justin Bieber arrives first, as a baboon whose “anus is huge” (yeah, you can roll your eyes like I did when I first saw the lyrics). Ariana Grande is a zebra, while Halsey is a lion, Zac Brown a cow, and Brendon Urie is colorfully, “…A fat, fucking pig.” OMG. Strike that, OMFG (had to blink my eyes when I first read those lyrics) 🤣 The absolute nonsense continues with Hailee Steinfeld, Wiz Khalifa, Snoop Dogg and Kevin Hart and that’s just the first verse. Then comes Adam Levine, Charlie Puth, Sia as kangaroo, Miley Cyrus an elephant, Megan Trainor and while Lil Jon loudly shouts, “What the fuck? I’m a clam.”