This is the new AIRism shirt that hubs bought from Uniqlo on Sunday. Being the OCD that I am, the moment we got home from the mall, I immediately washed all the new clothes that I’d bought, including his. And I remembered that after the shirt was dried the same night (AIRism dries within an hour or two after machine wash), I hung it in hubs’ closet. 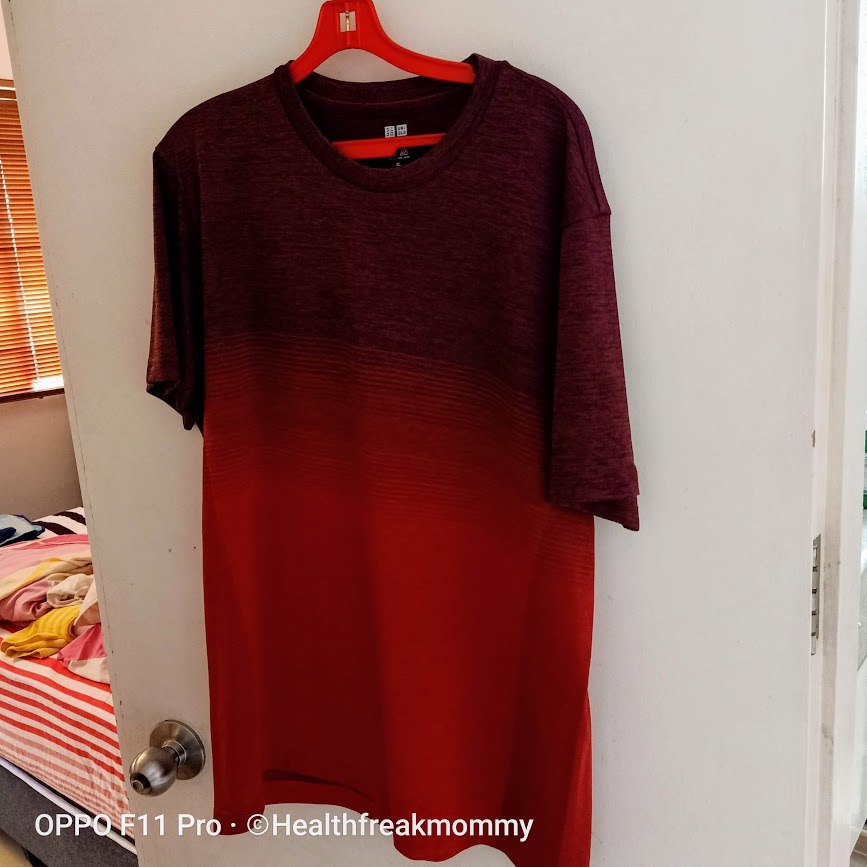 I felt really bad that I could even have suspicion of  our part-time helper. What if we’re wrong? That’s accusation on her.  She’s been working for us for more than 7 years and I trust her 100%, leaving her at home alone sometimes while we go out. I treat her like a family member. Then Sherilyn asked me what I’d do if I found out that it’s indeed our helper who’s the culprit.  I told her that I’ll forgive her and will still be hiring her.

Not 101% satisfied with our search and trusting that our helper is innocent, I went through hubs’ closet the 900th time just now and guess what, I found the new shirt! It was hanging nicely inside. But our eyes  have been playing tricks on us  😵When we went through the clothes, we were only looking at all the reds.  As the shirt is new, we could not remember clearly that only the bottom part of the shirt is red and the top part is maroon, thus we missed checking the maroon clothes!  Hubs has an OCD of hanging his clothes by grouping all the same colours together. Even the hangers must be the same kind.😂

My next mission now is to continue my search for Cass’ Huawei phone. I find it really mysterious that even after turning all the common hiding spots upside down, the phone still can’t be found — just like the mysterious disappearance of flight 370 in 2014  😆

On another matter, yesterday I found out that my car tire had another nail embedded – on the same tire, twice within a span of 3 months!   The observant guard at our condo once again discovered the leaking tire and informed me yesterday morning when I was jogging.  Hubs who was with me at the workshop also got his car tire checked and what do you know?  One of the tires had 2 nails on it!!  Some irresponsible people must have been dumping nails on the road at our neighborhood! Bugger! 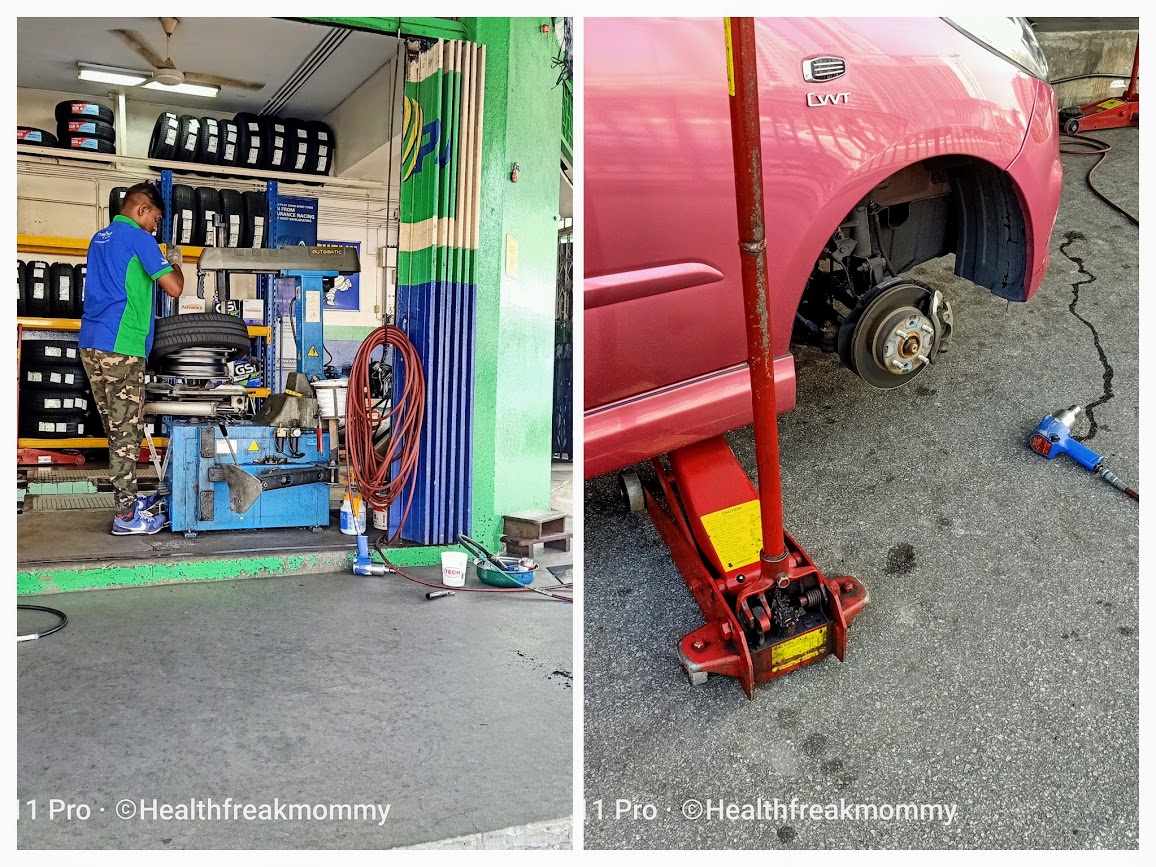 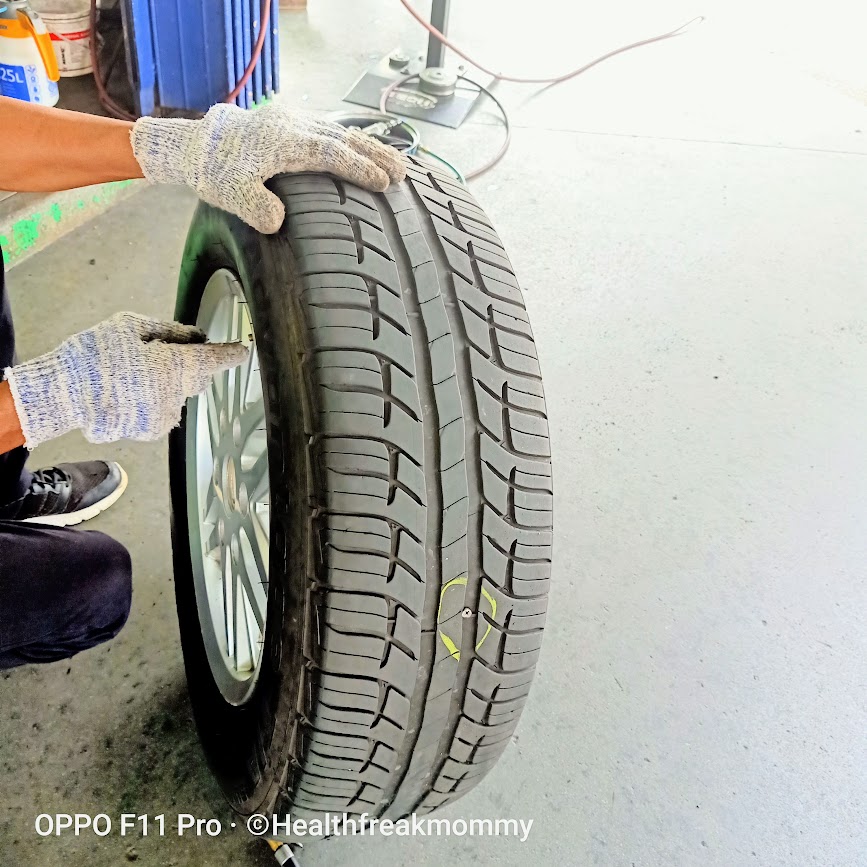