Hubs gave Sherilyn a choice – choose either dancing or martial arts.  Currently, she’s spending quite a bit of time doing both. And she’s not content with just attending classes.  She’s got an unquencable thirst for competitions, especially dancing.  Her martial arts master is also persuading her to compete in sparring and Pompsae.  For martial arts, she’s doing Taekwondo, Kickboxing and Muay Thai.  As for dancing, she keeps partaking in competitions and auditioning for new competitions.  With tuition four times a week and actively participating in school activities, she hardly has the time to do daily revisions at home and both hubs and I are not pleased with it.  Sherilyn’s sitting for her PT3 exam next year.

Hubs and I had a discussion over this issue last week and hubs gave Sherilyn an option – dancing or martial arts. Today she told me that she’s choosing dancing. And she asked me if she could join a new contemporary dance class. Sherilyn stopped attending dance class early this year as we find that the teacher lacks competitiveness. But she doesn’t want to give up Taekwondo just yet. She wants to complete her Black Belt first before giving up. But this will take another 1.5 years.  Her new dance class costs quite a bit and if she continues martial arts (which is also costly), that would throw off our budget. But money is secondary.  We’re just very concerned that she’s not putting enough of hours into her studies. I’ve been reminding her that studies comes above dancing, martial arts and baking. And if dancing is her soul and runs in her veins, she can at the very least pursue a Degree in Performing Arts, though this is not my choice for her.  Getting a degree is not a choice, but a necessity, I’ve always been telling my girls.

Honestly, I want Sherilyn to complete her Taekwondo Black Belt. She’s progressing very well in martial arts. But I don’t think I want her to take part in anymore competitions next year, which is very time consuming. Hubs is not going to be too happy to hear of my decision of allowing the girl to continue both dancing and martial arts. But again, when it comes to the children’s academic and co-curricular matters, the ball is often at my court. Though he will disagree and nag but if I stand by my decision, hubs will eventually agree. 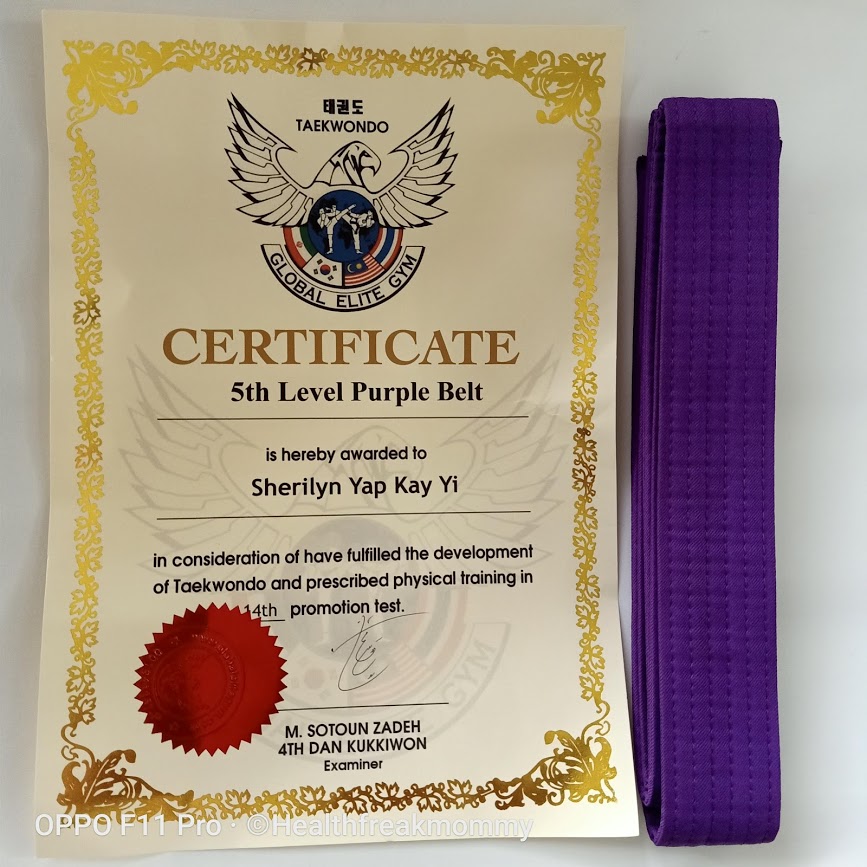 Taken 2 weeks ago at our condo function room – a photo, taken from a video that I took of Sherilyn in one of her dance moves, submitted online for a competition audition. 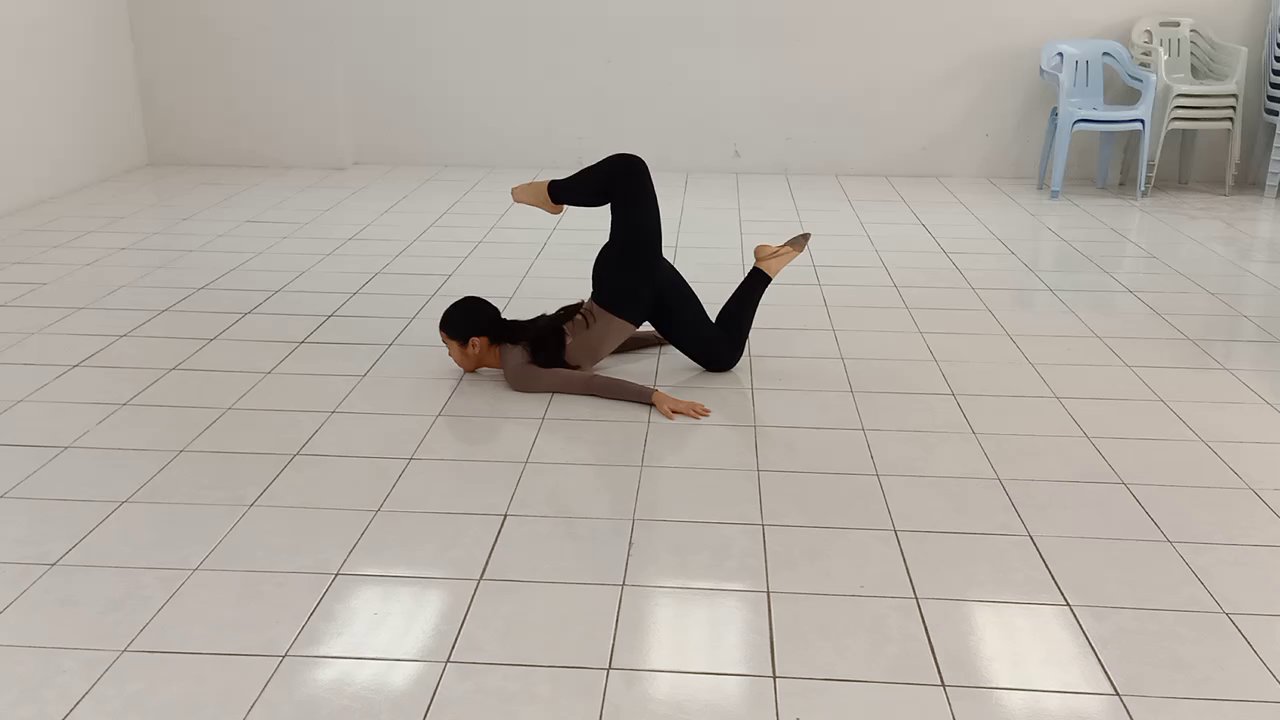