I somehow had a hunch that the appointment would be cancelled again. I guess it would take at least another week or two before I get a new date. I told the nurse that Cass will be sitting for her exam next week, thus will only be able to see the doctor the week after next.  The nurse told me today that Cass would have to be present at the next appointment.

Since I don’t have to camp at this dreaded cold place (I hate to be at hospitals, especially HKL), I had a quick brunch with the hubs at Les Deux Garcons (LDG) Patisserie. 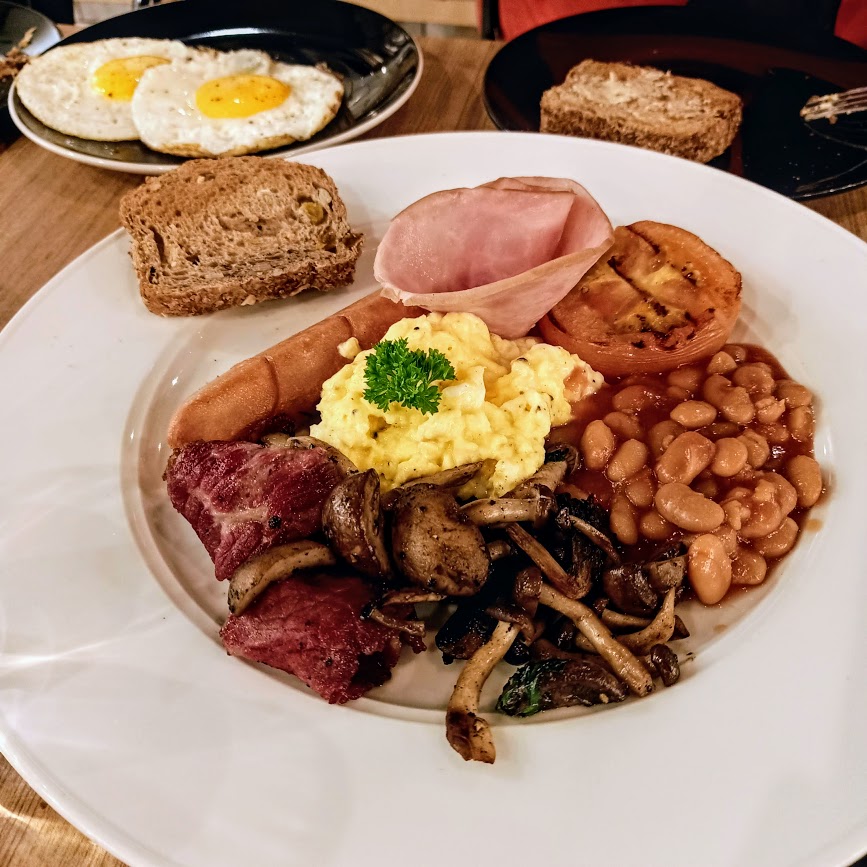 Yesterday I went hunting for ‘healthy’ cereals for Cass. I’ve stopped buying cereals for so long that Cass suddenly had a craving for Honey Stars and Coco Crunch and these are snacks that I would avoid buying as they’re loaded with sugar and possibly made from GMO corns.  With our finicky girls, I have to either bring them to the supermarket to choose it themselves or if they’re all in school, I normally snap a picture of the items that they want and let them pick their choice at night and I make another trip to the supermarket to buy the item the next day.

These are the organic cereals that I’d shortlisted in my preliminary round with photos taken yesterday and bought today.  The girls picked Vitabella but when I saw from the box that the expiration date is just a month away, I bought Honey Pops instead. I wanted to get Lion Hearts, which is cereals made from  an assortment of beans but the fussy girls said NO. 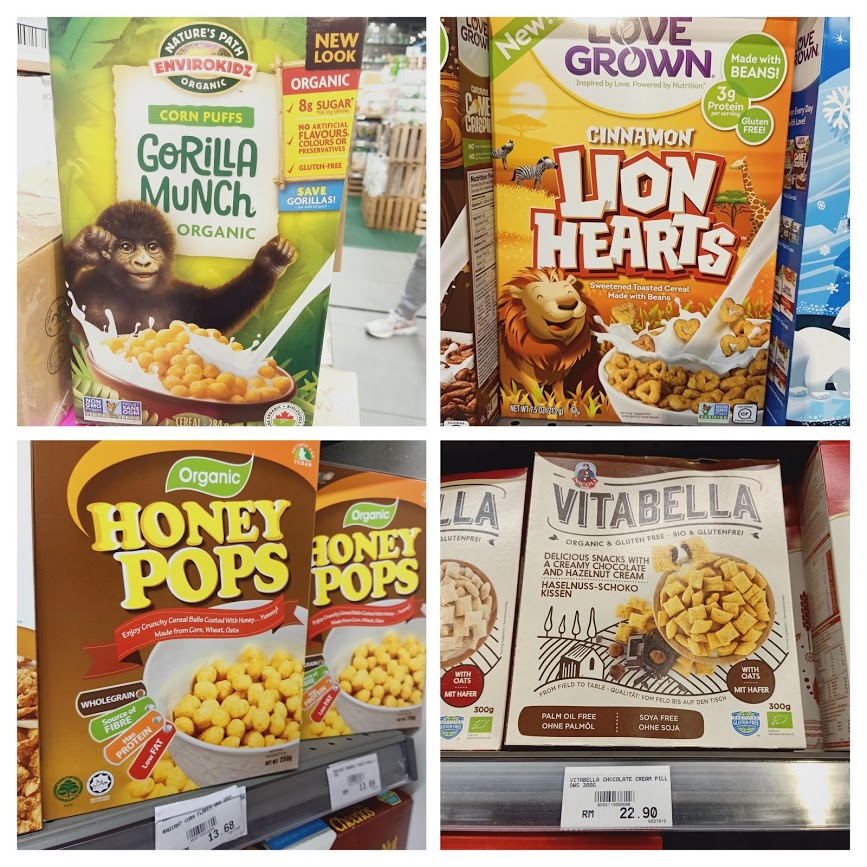 I never had this privilege growing up. My brothers and I ate whatever my parents  bought, where luxurious food items were hardly bought. Even ham and cheese were such luxuries during our time. Whether we liked it or hated it, we never had a choice.  My papa was a Nazi dad and my brothers and I never dared to challenge his words nor his choice for us. How he has mellowed down over the years and is now a complete opposite with his grand kids! I think most kids of that era grew up in draconian rules too, eh?