After churning out a whole load of brioche buns two days ago, our baking queen finally had the opportunity to roll out her version of Killer Gourmet Burgers (KGB) today.  Being the fastidious and critical chef / baker / dancer that she is, she made sure that the KGB lives up to its moniker.  Almost every piece of ingredient in the KGB is curated, baked and cooked by her –  from the meat patties to the pickled onions, grilled zucchini, grilled sweet potato and potato sticks, caramelized onions and brioche buns. The homemade pickled onions that she made this morning gave the burger the moreishness and refreshing tang. She soaked the onions in apple cider vinegar, Gula Melaka syrup, rosemary and a few other aromatic herbs.  The result is a droolicious assembled KGB that tastes like a hundred bucks!

I can’t believe that this KGB is produced by a 15-year old girl whom I once suspected had ADHD as she was just so hyperactive, mischievous and lacked focus in her studies that I just didn’t know what to do with her!  Thank God all those negative traits were just a passing phase. I thought she was a no-goner when she was 11-12 years old but surprisingly when she went to high school, she had a 360 degrees turn, even with her studies.  I am amazed!  So I still have hope in Cass, who’s going through the same terrible phase as what her 2-che went through when she was 12 years old  🙏🏼 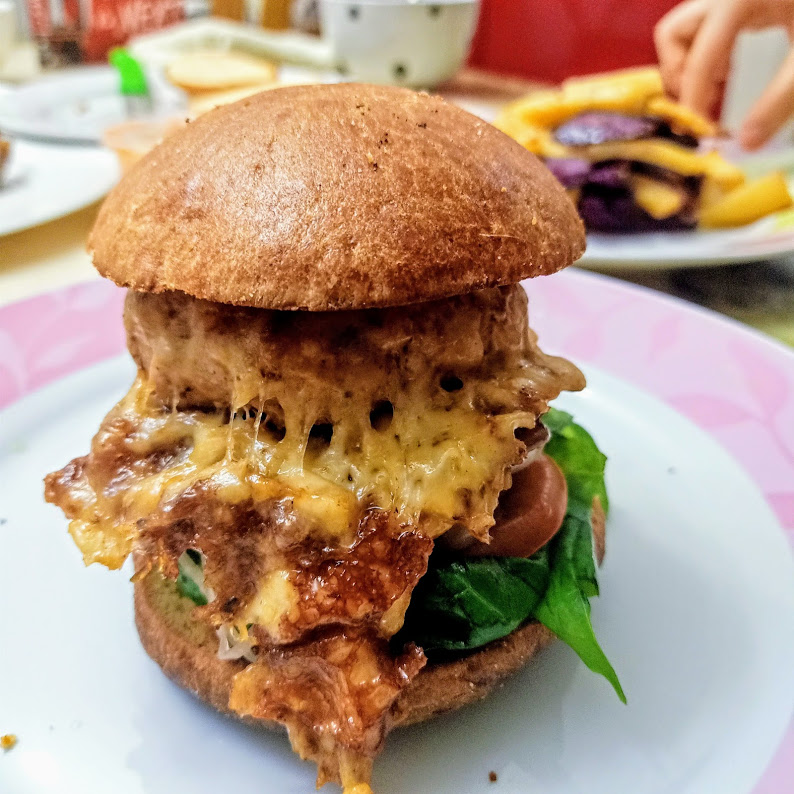 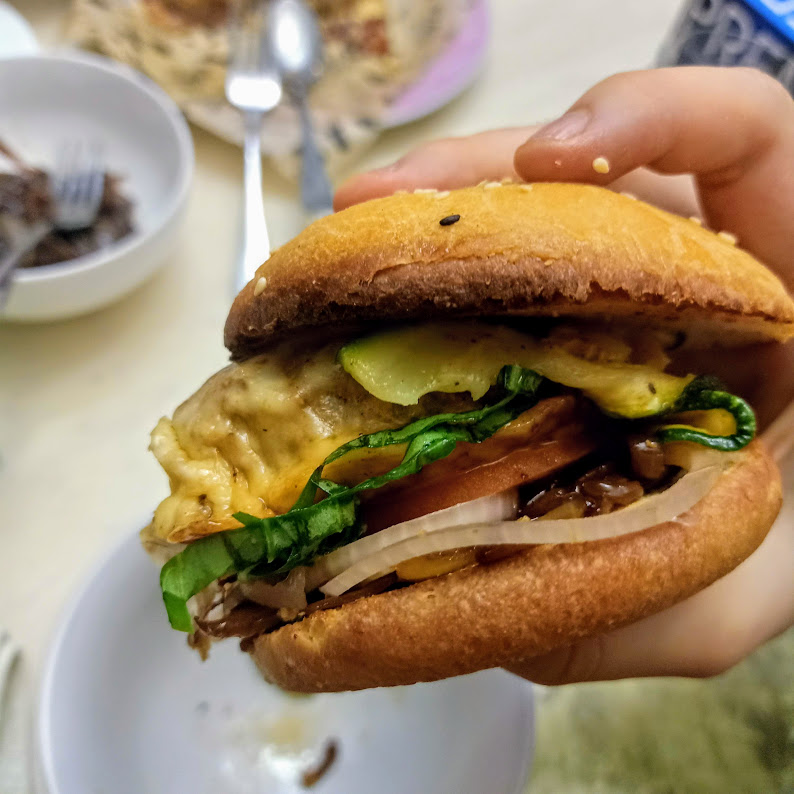 Sherilyn’s homemade Brioche buns. Now that they’re sliced into half, they don’t resemble ‘heong pneang’ that much  😆 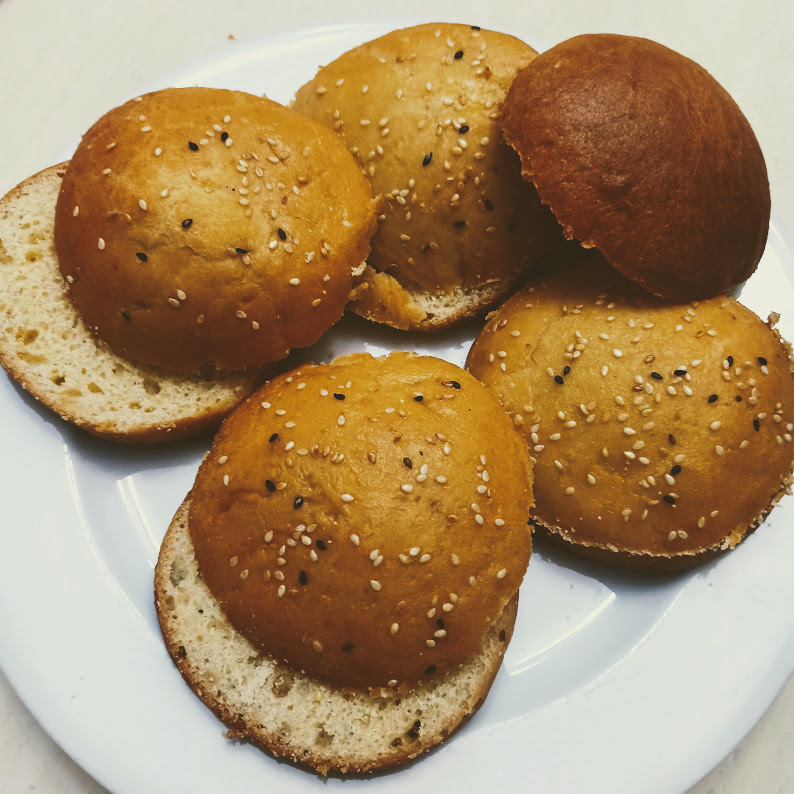 Homemade pickled onions – this morning she woke up early to start prepping these.  She soaked the onions in apple cider vinegar, Gula Melaka syrup, rosemary and a few other aromatic herbs. 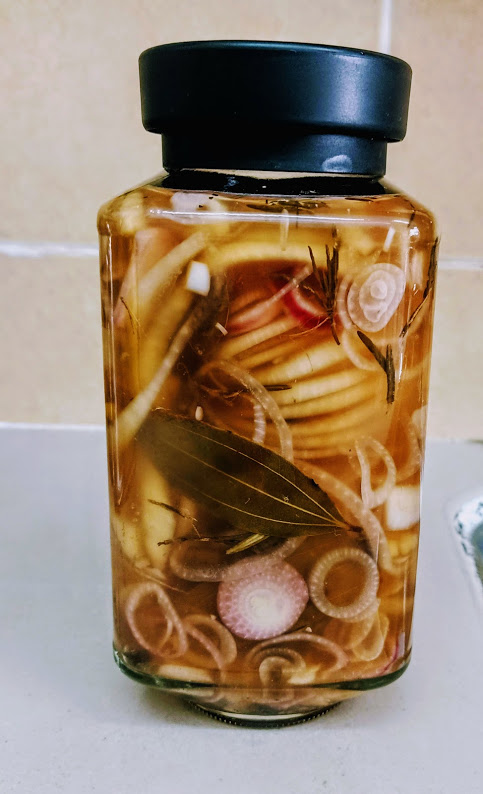 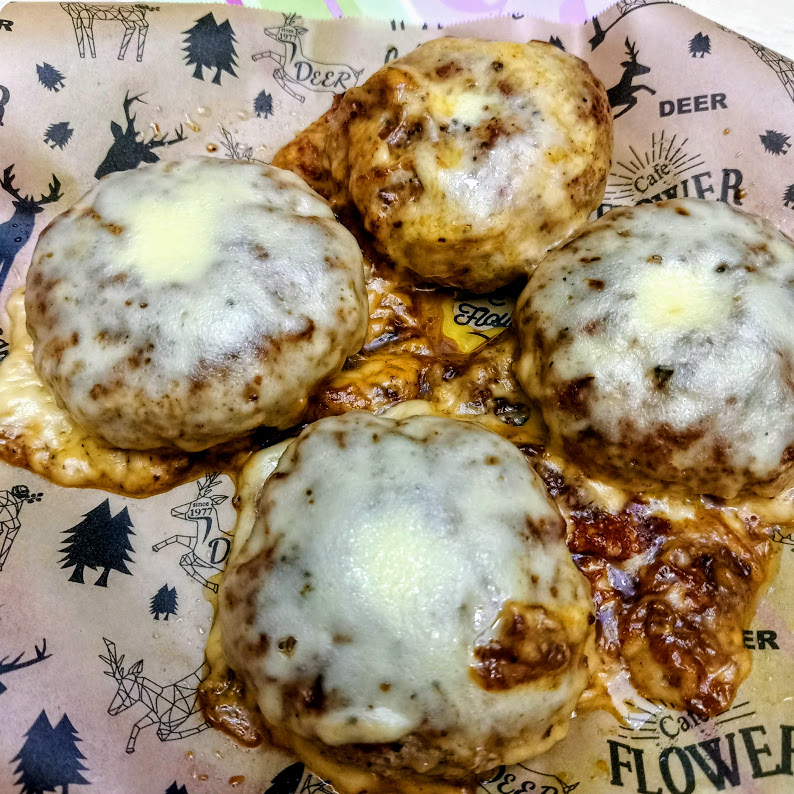 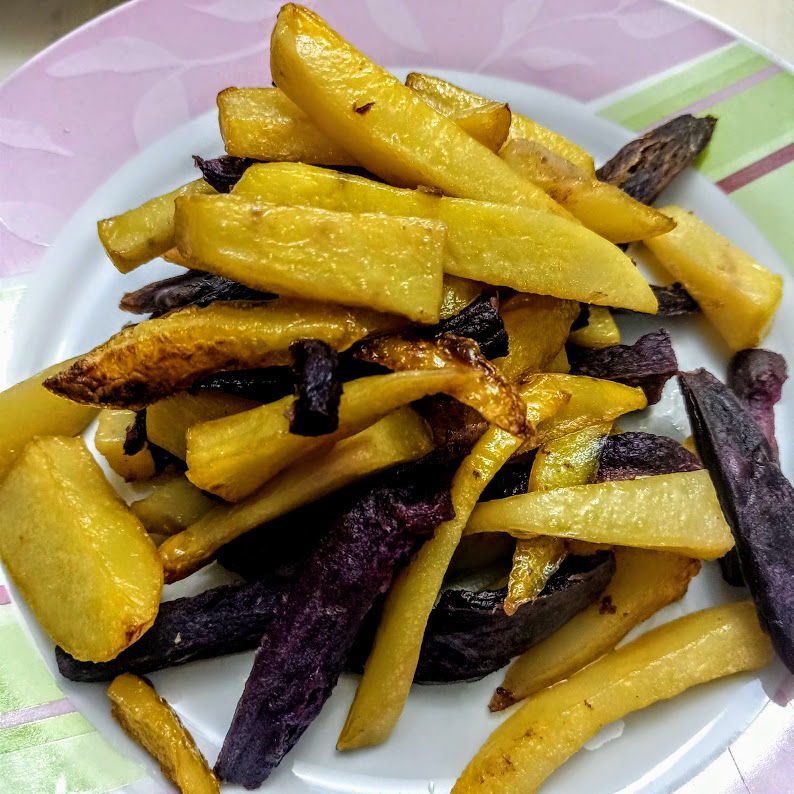 Ingredients for assembling the KGB. 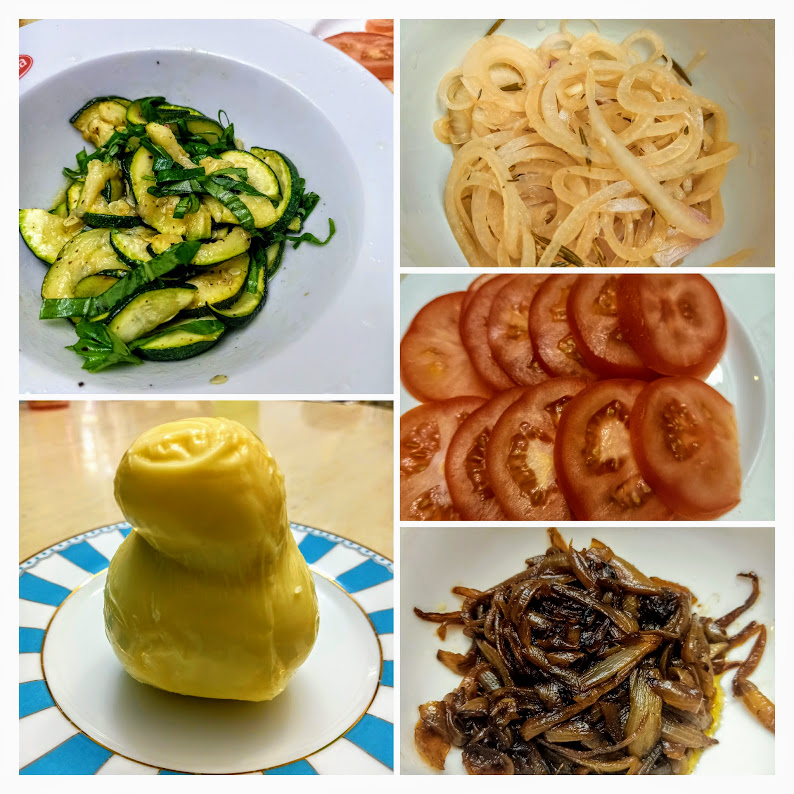 A KGB piled so high with ingredients that it’s so hard to bite onto it! We replaced lettuce with fresh basil leaves.

Thanks for dishing out the gourmet burgers Sherilyn! We appreciate your effort very much, though I scream and cuss a lot at the mess you create each time you play masak-masak at the kitchen 😘

If you’re feeling the overuse of chemicals in your life, you’re not alone. Now is a great time to make the switch to natural products that won’t dry your skin or pollute your house. Making just a few changes can make a big difference to your health and happiness.

Personal Products
Luckily, there are plenty of soaps, shampoos and body washes out there made with all-natural ingredients. Interest in natural products is on the rise, so it’s easy to find products at the grocery store or a soap company Lampasas TX. Although all soaps contain lye (It’s a must in the soap-making process.), natural soaps counteract its harshness with ingredients like glycerin, shea butter and goat milk, for example, leaving your skin with a soft moisture barrier.

Household Products
It turns out that some of the best natural household cleaning products are probably already in your pantry. Baking soda does an excellent job on baked-on food on pots and pans. There is no reason to buy an expensive cleanser. Purchase a glass spray bottle, and for pennies, you can make a wonderful all-purpose cleaner using water, white vinegar, baking soda and a few drops of essential oil. You can even make your own disinfectant wipes with old t-shirts, vinegar and a variety of essential oils.

Pest Control
One of the best ways to kill fleas, spider, ant and roaches is with diatomaceous earth, a non-toxic powder you can buy at the hardware store. Diatomaceous earth can be applied to your home in several different ways. It can be “puffed” into small spaces and crevices, sprinkled and raked into carpets or left under appliances in shallow jar lids. Insects who encounter the powder die by drying out. Once any powder has settled, children and pets are perfectly safe around the substance.

It’s easier to just buy a bottle of something with a long list of chemicals in it because that’s what’s on the shelf at the grocery store. If you want to make the transition to all-natural products, start small, and begin to breathe freer.