Lunch today was at Seoul Korea, a Korean restaurant run by a Korean couple.  Our family consisting a persnickety foodie and two older girls who are K-pop fans and K-food lovers and including moi think that Seoul Korea serve the BEST Korean food. We’d tried almost a dozen Korean restaurants but none compares to Seoul Korea.  Food is priced reasonably and the waiting staff keep replenishing your appetizer plates with really delicious Banchan (side dishes).  We’ve all been missing the food here ever since the owners went back to Korea for a couple of months late last year. Then we were hit by the pandemic and lockdown and finally after more than half a year we’re able to dine in here again.

Fortunately we were at the restaurant early as by the time we left at 1 p.m, the steps on the stairs leading to the first floor restaurant were lined up with fans waiting patiently for their turn for a table. This is one restaurant that I don’t mind going to every weekend. 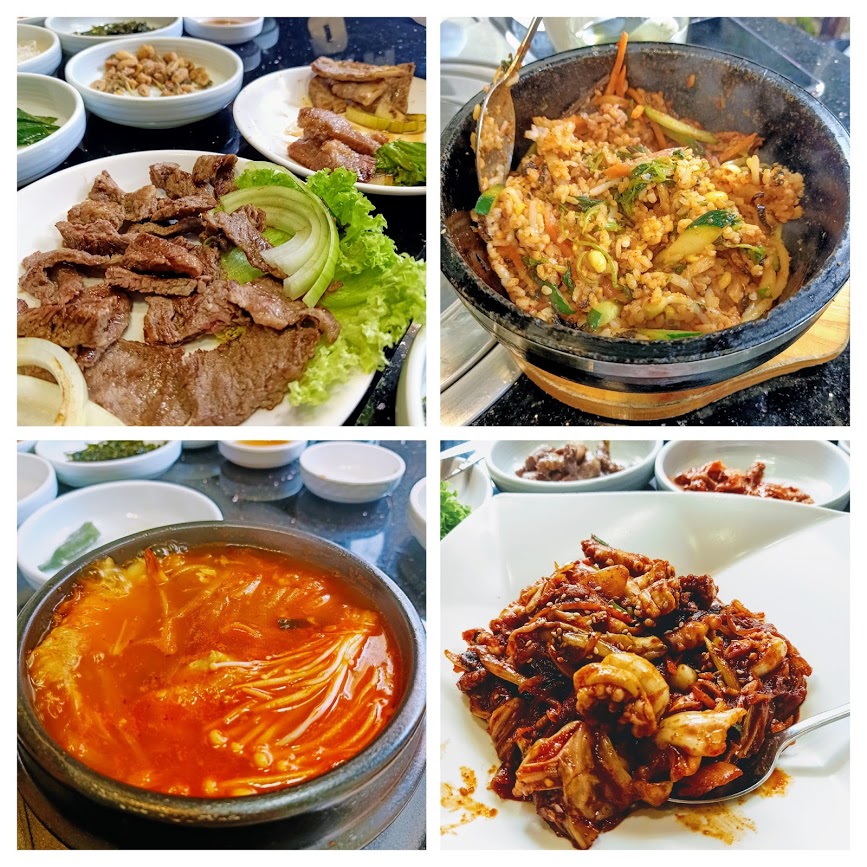 The girls love the food so much that they even requested that all leftover food, including the Banchan, be tapau back so that they could bring the leftovers to school the next day. 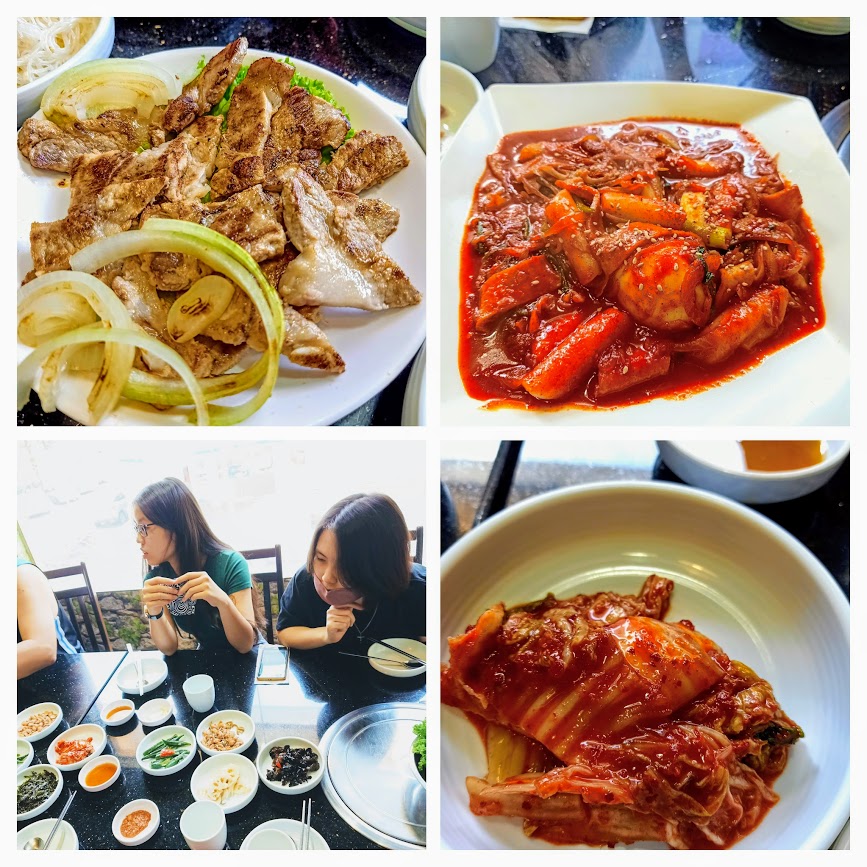 Sherilyn had to ask for a pair of scissors to cut up her food as she’s still finding it hard to chew with braces on.  She’s currently in her second week on braces and has cuts and ulcers all over her inner mouth.  This is the sole reason why I didn’t want braces to fix my snaggletooth when I was a teen – I have really low pain threshold. 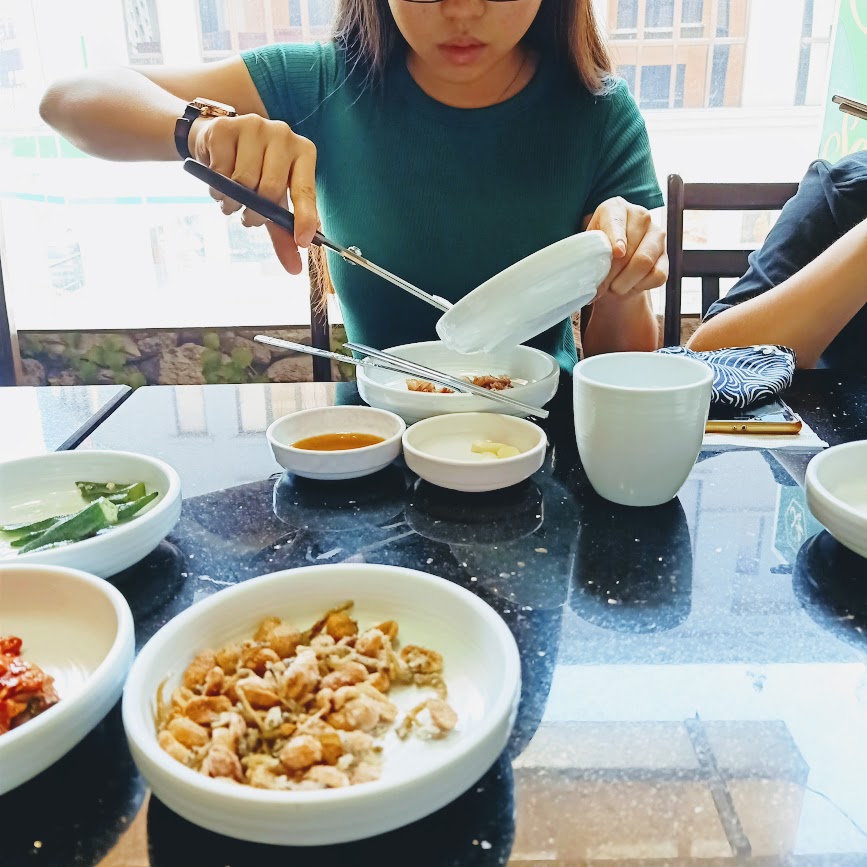 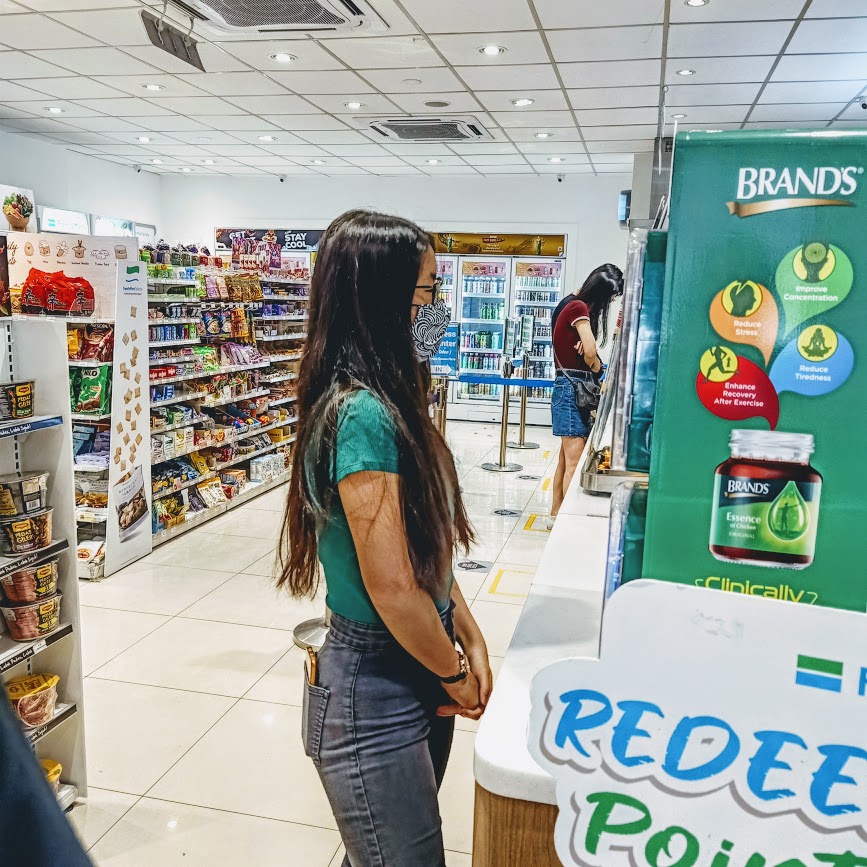 I still prefer Belgium dark chocolate Sofuto but this flavor is not available at our neighborhood’s outlet, bummer! So we settled for Matcha, which is also a delight. I shared it with Cass.

We’re never too full for a Sofuto treat.  I was so stuffed after a heavy lunch with ice-cream that I gave dinner a miss. 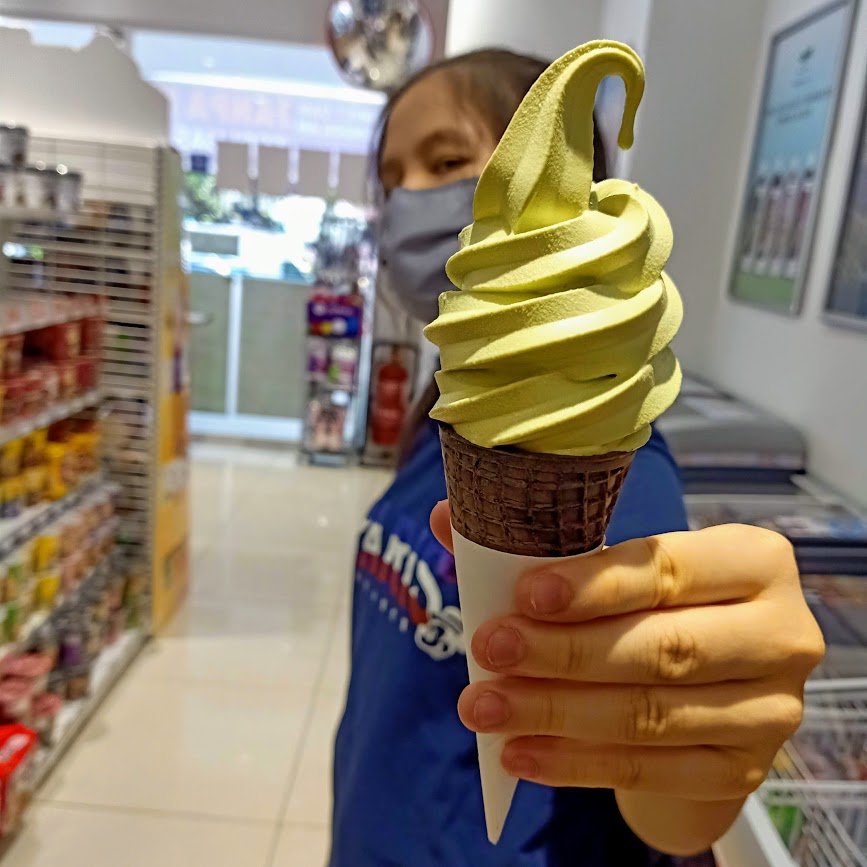 Leftover Korean rice and kimchi for Cass’ lunch box the next day: 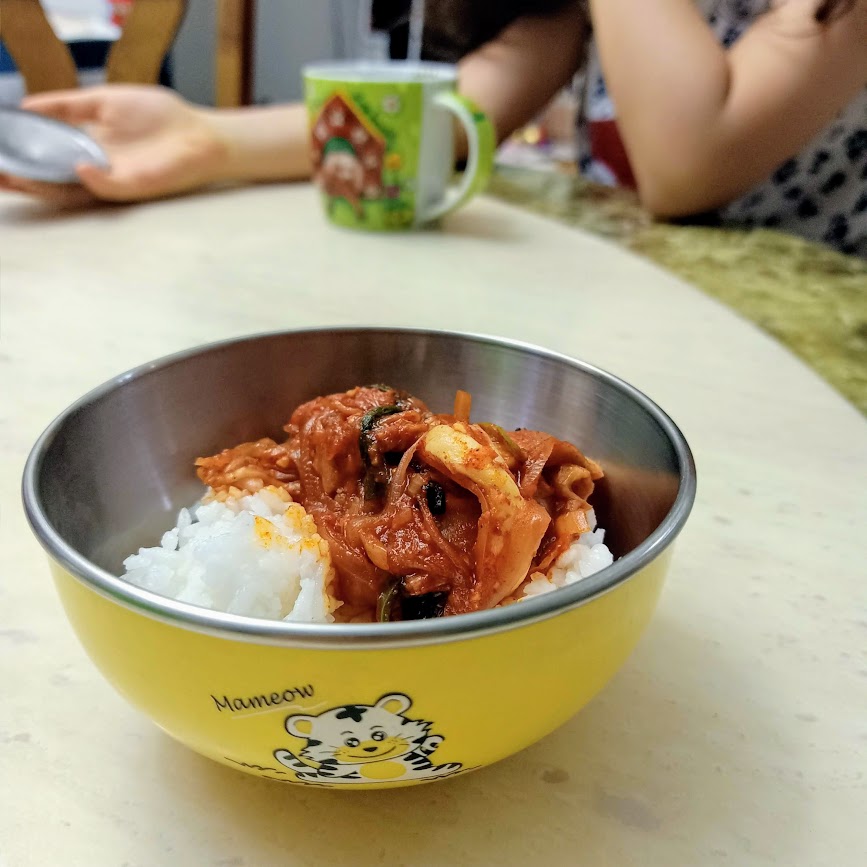