Thursdays are my busy days as my Grab Mom duty starts from 7 a.m. and only ends at 9:45 p.m.. Now that Maria our part-time helper only comes in on Wednesdays and Saturdays, I have to keep Thursdays a non-cooking day.  That is why for today, a super busy day for me with back to back school and tuition runs and a bunch of articles to write for my boss, I told the mil not to cook dinner.   Post-dinner aftermath is too time-consuming to clean up and the girls can’t help as they will be at the tuition center and attending online tuition from home. Dinner for us tonight is takeaway Yong Tau Foo from my favorite shop.

Lunch is from hubby’s shop — beef lasagna and Ayam Percik, which I asked hubs to prepare extra for us when my friend ordered.  His chef made extra lasagna for us which is enough for 2 more lunches for the girls next week. 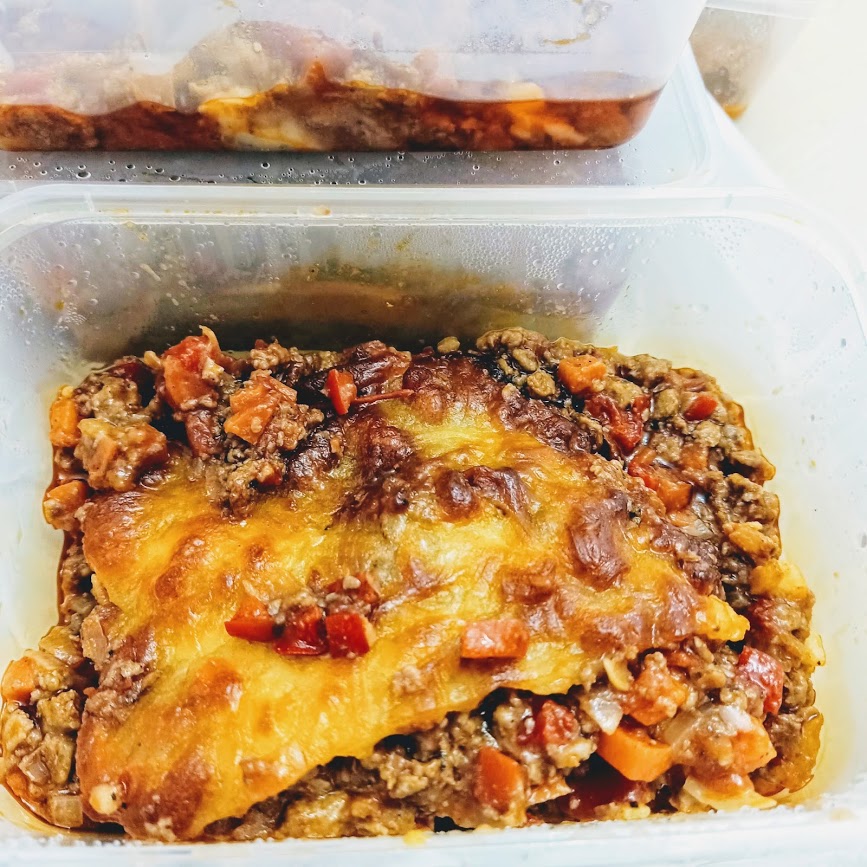 The lasagna this time is bursting with ground beef, capsicum and carrots and very cheesy. The girls love it! 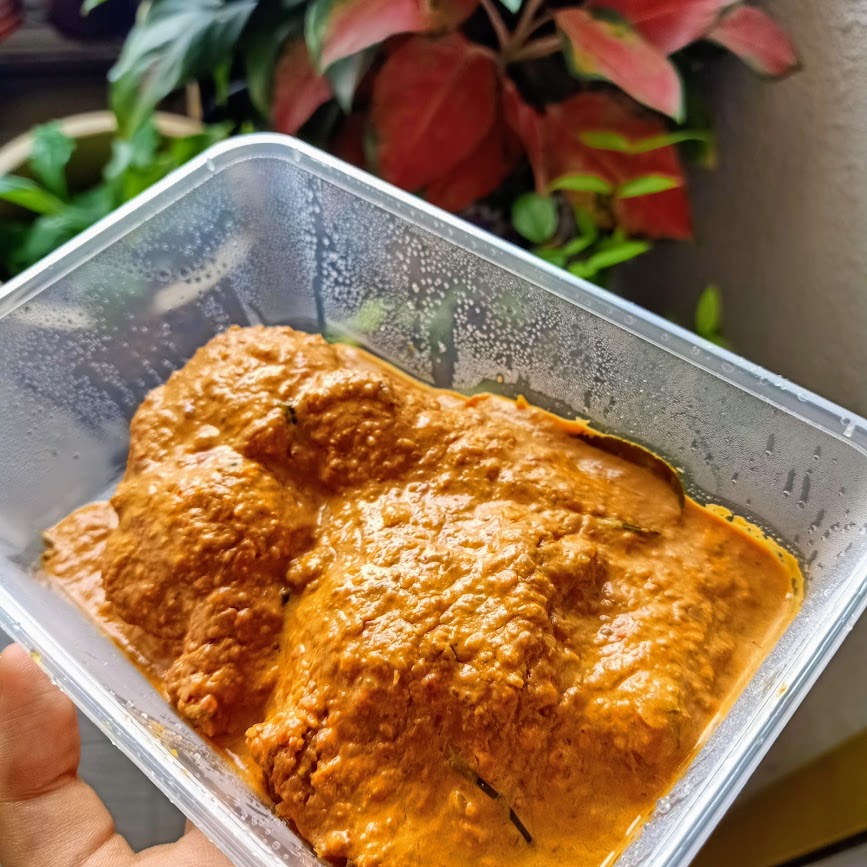 Just before we left the house for the tuition center, Alycia told me that she felt hot and nauseous.  These days, if any of the girls feels feverish, I can’t take it lightly anymore. I told her to stay home and gave her a packet of Izumio hydrogen water to gulp down right away with 2 capsules of Esberitox. She knocked off at 8 p.m. and woke up at 6 a.m. feeling right as rain again, phew!  This is the consequence of staying up late to cram for exams recently. Now that Alycia only needs to go to school twice a week, she’s been sleeping way past midnight on most nights. And she finally admitted that it’s the late nights and lack of sleep that’s causing her to feel off-color.  Alycia and Sherilyn are night owls and I’ve been having a hard time getting them to sleep by 10 p.m.

Here’s something very enlightening to me as a mom that I found from the internet! Studies have found that many teens have trouble falling asleep early. It’s not because they don’t want to sleep. It’s because their brains naturally work on later schedules and aren’t ready for bed.

During adolescence, the body’s circadian rhythm (an internal biological clock) is reset, telling a teen to fall asleep later at night and wake up later in the morning. This change in the circadian rhythm seems to be due to the fact that the brain hormone melatonin is produced later at night in teens than it is for kids and adults. So, teenagers have a harder time falling asleep.

Sometimes this delay in the sleep–wake cycle is so severe that it affects a teen’s daily activities. In those cases it’s called delayed sleep phase syndrome, also known as “night owl” syndrome. And if your sleep-deprived teen brings mobile devices into bed, surfing or texting late into the night, the light exposure could also disrupt circadian rhythm and make it harder to sleep.

So if you’re facing this problem with your teens, fret not as you’re not alone. But sometimes don’t you just wish that your teens were still toddlers or pre-schoolers who would listen to everything that you say including lights out by 9 p.m.?