The entire evening today was rife with residents in our Taman Facebook group and our Whatsapp groups talking about a Covid-19 positive patient confirmed in our neighborhood. He lives in one of the condos in our Taman.  Our Taman has been a Green Zone with only 1 confirmed case so far, in March this year.

The latest patient had just returned from a diving trip in Sabah on Monday and on Thursday, he went to several places in our Taman – to a clinic, a supermarket and a road-side Chee Cheong Fun stall to get takeaway food.  Whatever for when you’re unwell?! And now he’s caused so much unnecessary distress and worry to the entire community.  But till today, our Taman is still not listed in the Covid-19 alert list in KL and nothing of it mentioned in the newspapers. And I wonder why! The supermarket hasn’t been disinfected by the local authorities in Hazmat suits except by their own staff. Our condo management has taken proactive steps by putting up a notice on the lift wall to inform residents to report to the management office should anyone of us went to the said supermarket on Thursday.  Other than that, none of the residents who went to the supermarket has been contacted by the authorities for contact tracing.

In recent days, multiple prominent malls in the Klang Valley have put up announcements for Covid-19 alerts, for shoppers or staff who have tested positive and visited the malls.  The silent and invisible enemy within us is now back and lurking around very near us again, ready to cause another wave.  And new cases are climbing up to triple digits again.  I can’t take another MCO anymore!  😭

In the past two weeks, another two restaurants in our Taman became economic casualty of the Covid-19 pandemic. One is my friend’s home-cooked food eatery (I’m devastated as I love the food she cooks, especially her Black Vinegar Pork Trotters) and another is a Thai, one of our favorite Thai restaurants. My friend’s eatery opened at a wrong time. About 2 months into opening her eatery, our country was plunged into a partial lockdown and business has been slow and she could not make enough profit to pay rental and staff salaries.

Back in the early days of the pandemic in April this year, economists have warn the business world’s greatest casualty will be small and medium-sized enterprises. That’s a big problem in Asia, where they account for 90 per cent of firms and employ half of all workers. I cannot imagine our country’s economy turning off again in the event of another country-wide MCO.  So many financially vulnerable people will be in danger of the most severe hardship if another lockdown were to be imposed on our country. Perhaps they won’t die of Covid-19 but of severe financial stress and anxiety.

There’s no point worrying over something that I have no control of, right? This is a world war and everyone is affected. 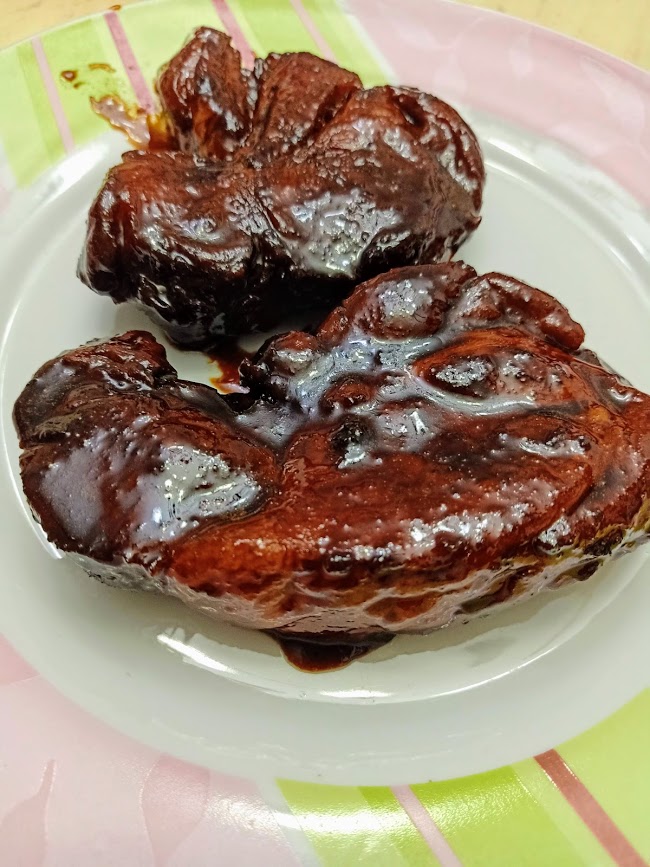 I accidentally bought the wrong part of pork (pork shoulder instead of pork belly) and as a result the Charshu was a tad dry as there’s very little fat. Nonetheless it was delish and the entire chunk of Charshu was polished off. 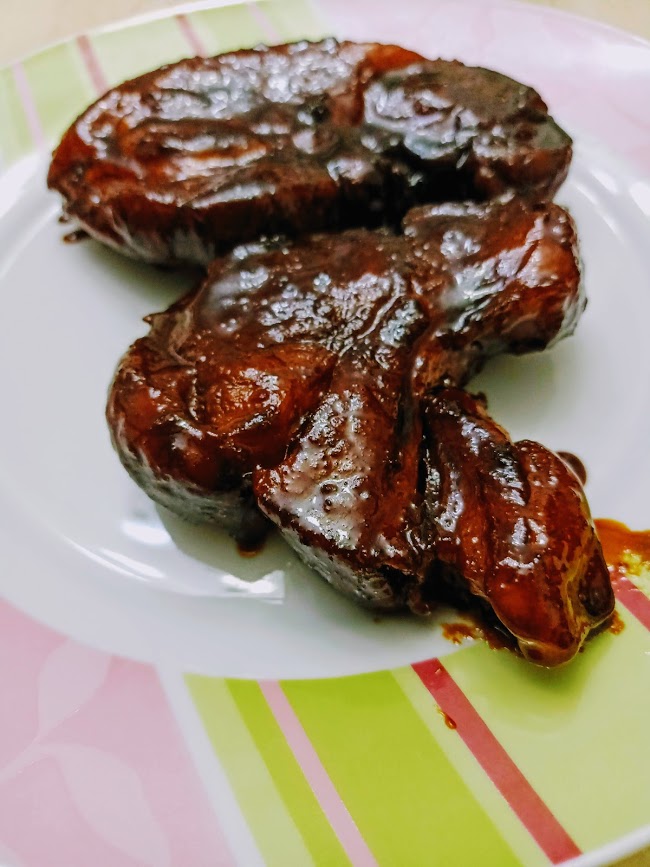 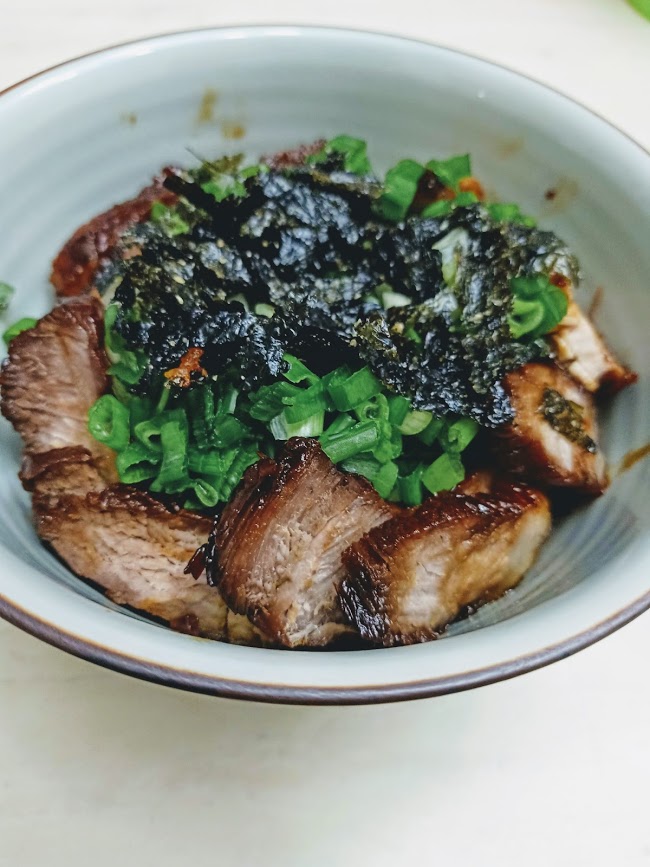 Charshu rice bowl with overcooked onsen tamago.  Our chef forgot that she was boiling the eggs in the pot and played with her phone.  When she realized it, the egg yolk was already overcooked 😂 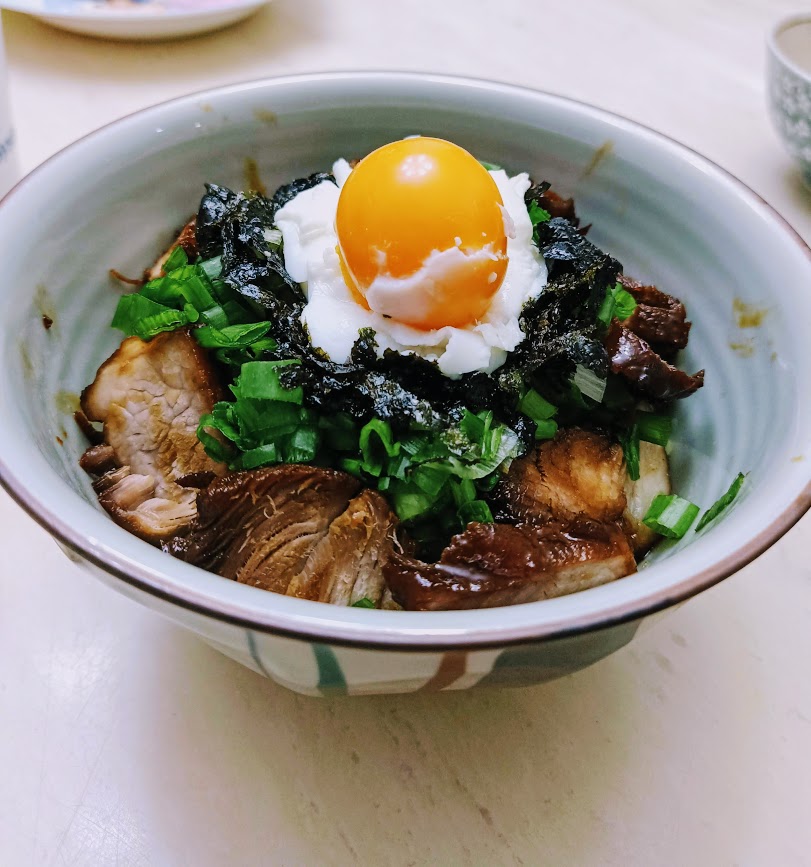 For many students who love science and aspire to pursue a career in medicine, a four-year bachelor’s degree is just the beginning of their collegiate journey. Instead, the bulk of these students’ professional experience will come from med school. Students such as Rachel Tobin Yale were successful in earning a seat at medical school and getting involved in senior class council. However, if you’re considering if a career in medicine is for you, here are two tips to make your application stand out and better your chances of getting accepted.

1. Have a great overall GPA and a strong science GPA.

Colleges want to see your capability and high achievement in undergraduate courses. This lets them evaluate your academic astuteness and ability to thrive in rigorous courses. You have to do well in all aspects of your GPA. Both your core and science-heavy GPAs need to be strong in order for your application to get noticed. If you thought you could cruise through college with little to no effort, think again. The mindset that C’s get degrees doesn’t work when you’re hoping to head to med school.

You need to shoot for a 505 or better on this standardized test. A lower score may hurt your chances of getting in. It’s best to study a lot and for a long period of time, so you don’t end up cramming at the last minute. Look for study books and practice tests that will leave you well prepared for the test before taking it for real. If you struggle with standardized testing, here are some tips to check out. 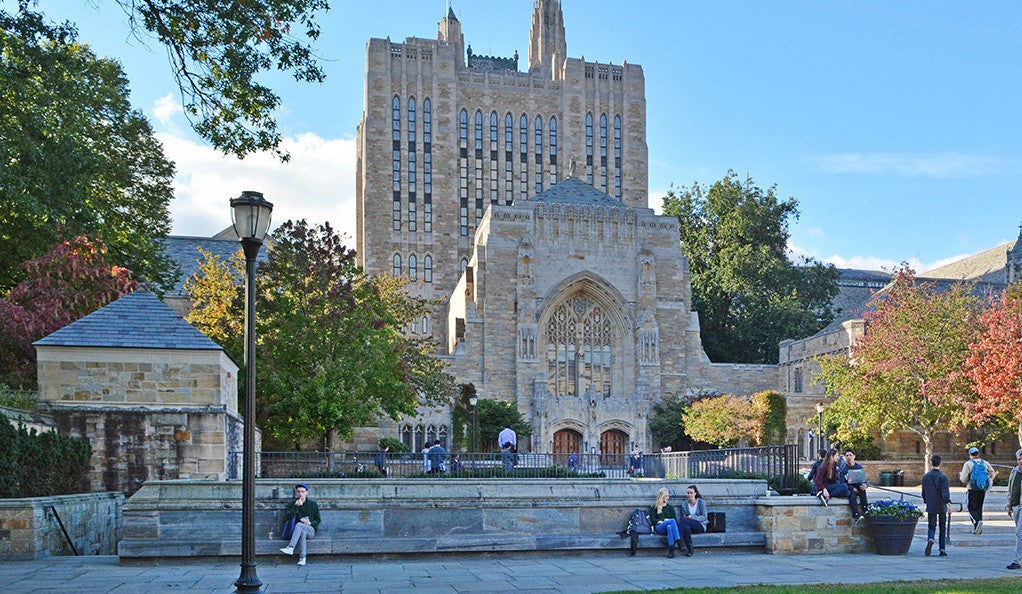 Getting into med school is no easy feat. It takes discipline, determination and a lot of passion to earn a seat at the nation’s top med schools. With the right preparation and mindset, though, you can achieve your dream of helping people through medicine starting with your med school acceptance.

An aging parent’s safety and well-being may prompt you to consider a senior residence with skilled assisted living nurses Denver.

What Is Assisted Living?

The levels of medical and personal care, and the costs, vary among facilities. Typically, assisted living homes provide meals, help with dressing and medications. Recreational activities and educational and religious programs may be offered. The accommodations can be individual rooms, shared units or apartments.

When Is Help Needed?

Some areas of daily life become challenges with age. You might be concerned about how your parent is managing day-to-day life. An assisted living home also can help residents cope with a lack of companionship, loneliness and depression.

Signs that your parent may benefit from living in an assisted living residence involve:

If these issues are worrisome, it could be time to talk with your parent about moving into an assisted living residence.

Why Is Assisted Living Beneficial?

Finding a residence where your parent is comfortable and safe can result in a better quality of life.

The search for an appropriately licensed facility involves looking into costs, suitability and speaking with staff and residents about particular homes. The process can be complex and time-consuming.

Helping a parent consider options for assisted living care before an accident or health crisis could lead to a happy and safe homelife in later years.