Today is Cass’ entrance exam at the high school of her choice.  This high school (which is Alycia’s high school) is not my choice but some how, I was the one feeling anxious for her while Miss Chillax was as usual unflappable and cool as a cucumber 🤦‍♀️.  I was worried of how she will find her way in the huge school as parents are not allowed to enter the school compound due to the Covid19 SOP.  We could only drop her outside the school and she was quickly whisked away by a female security guard. Thankfully there were many teachers on duty at the school compound guiding the freshmen into the respective classes.

I was worried of Cass’ health the most as she’s just recovered from a UTI attack. If she’s not careful and does not practise frequent peeing and hygiene, it’s very easy for her to get another UTI attack as the bacteria that’s hiding behind her bladder walls are just waiting for the right condition to attack and multiply.  Honestly, I am not worried at all if Cass passes the exam or not.  I’ve been praying everyday to God for Him to choose the high school of His choice for Cass. So we’ll wait and see. The results will be out in a week or two and parents will be notified via SMS.

After an hour of being stuck in the massive traffic jam caused by the mass admission of freshmen into the school compound, we finally reached home. I took Alycia and Sherilyn to Family Mart for a sofuto treat!  Belgium dark chocolate sofuto is finally back at Family Mart. How I miss this flavor! 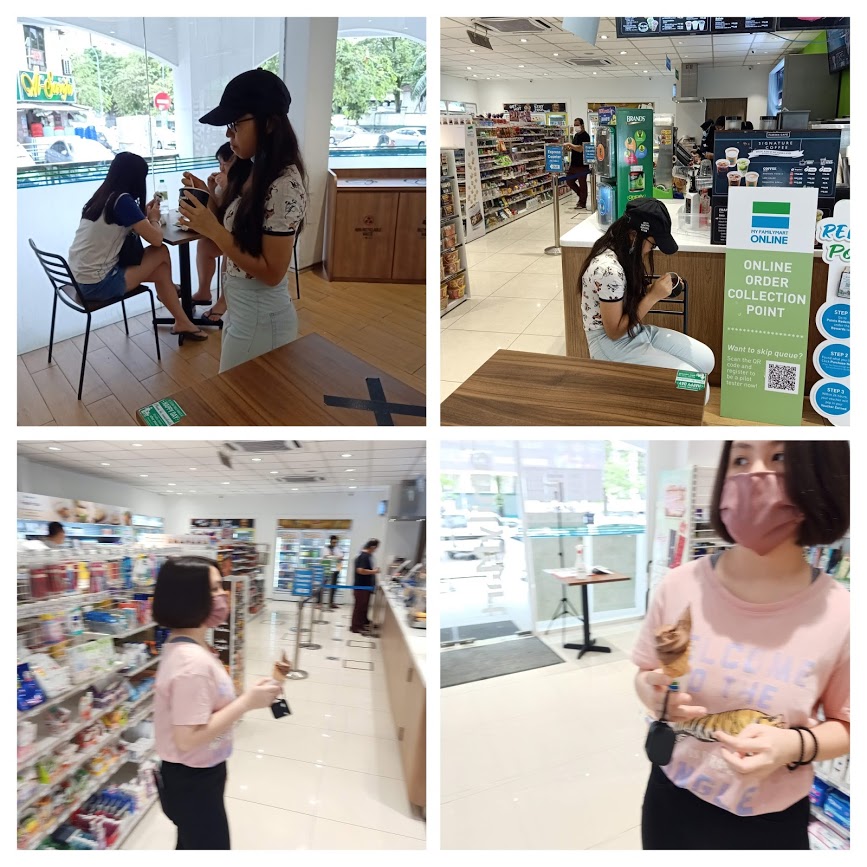 At 6pm, I drove back to the school to pick Cass up.  I told Alycia to follow me so that she could get down to look for Cass inside the school. We waited for over half an hour.  Cass had to camp half a day in school for the exam, comprising of 4 papers. 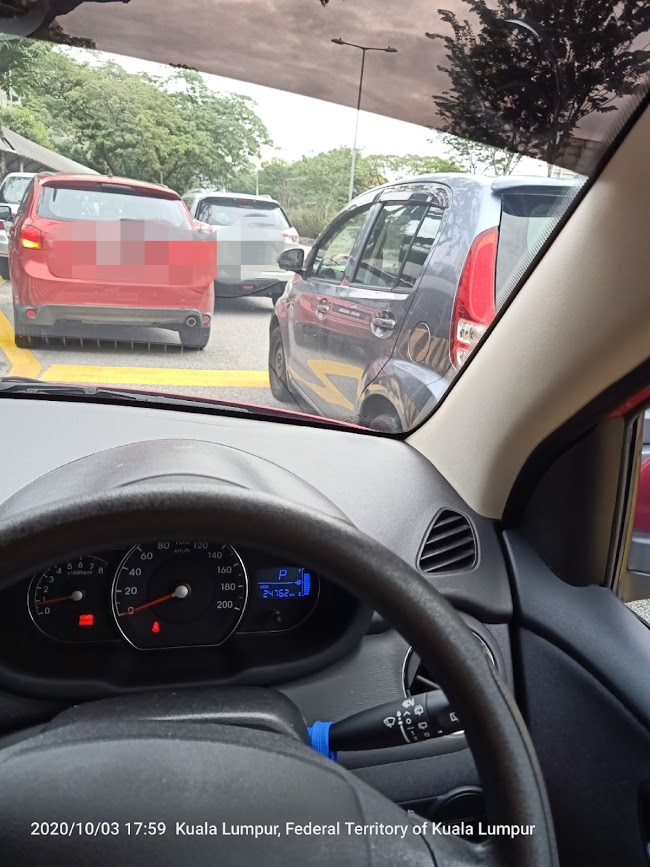 While Alycia and I were stuck in school, our very capable in-house chef Sherilyn dished out Tonkatsu ramen with ramen egg and homemade Japanese Chashu. The pork bone soup was boiled for over 5 hours, thus was really flavorful and creamy. 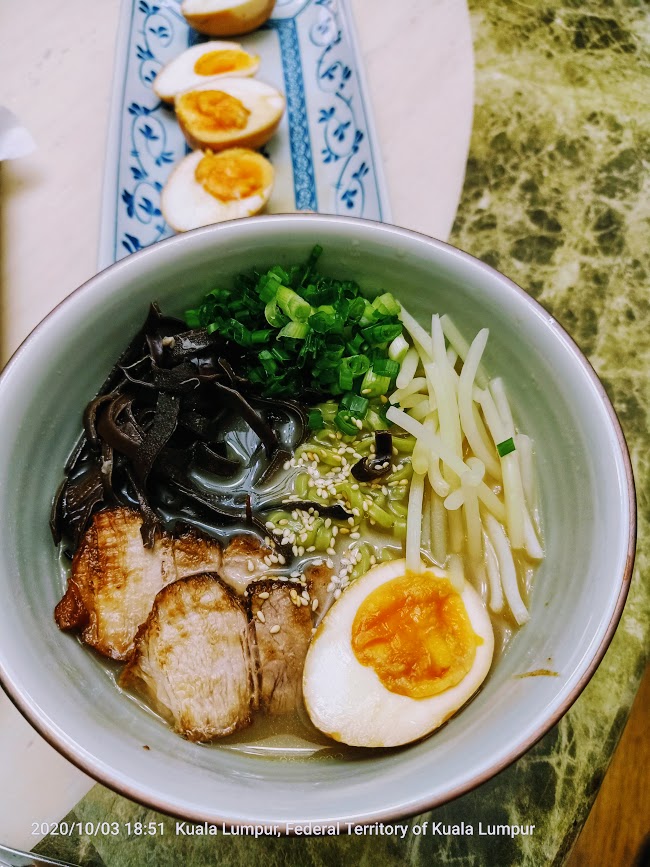 This time, after warning from me, she did not overcook the ramen eggs. Last week, she put the eggs into a pot to prep Onsen eggs but she was too absorbed in playing with her phone and forgot all about the eggs 😆 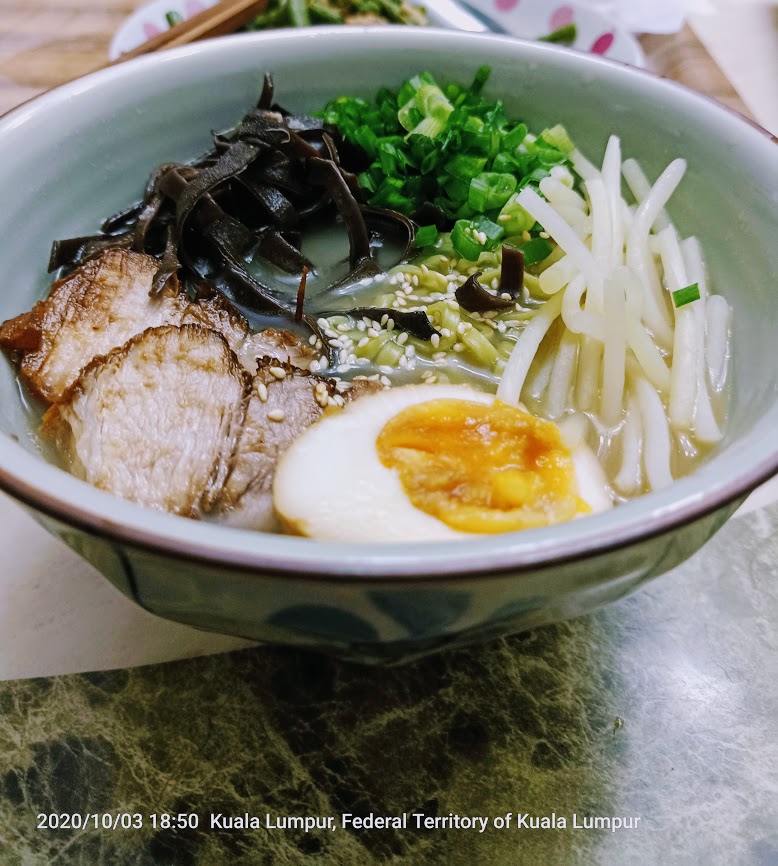