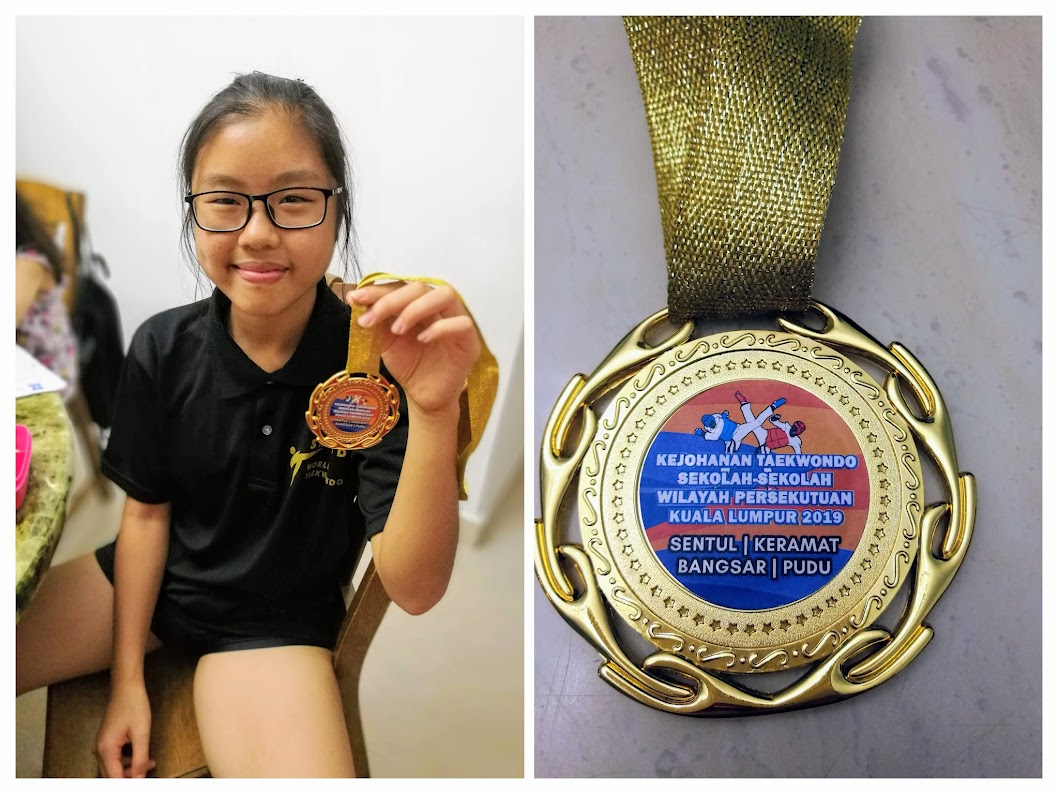 Reading about the case of the KTAR female student who was almost raped in yesterday’s newspapers sent chills down my spine. She could have been brutally raped and murdered like the case of Canny Ong. Whenever I read news like this, it brings back old memories of me when I was still a college student, renting a house at Jalan Ipoh. The bus-stop was quite a walking distance from my house and I had to endure 15 mins of walk one way, twice a day. I’d encountered many flashers and perverts during my daily walks and also on the mini buses and Selangor buses. My last straw was when my handbag was snatched by a motorcyclist one morning as I was walking to the bus-stop. Thankfully I wasn’t really hurt, apart from a few scratches on my arm. That incident made me pack my bags and I moved somewhere else.
It is a good idea for all ladies to carry some form of self-defence gadget whenever they are walking alone. Last year, DH bought me a pocket-size pepper spray so that I can carry it with me during my daily morning jog. It can also help me ward off dogs from chasing me. When I was still working, I used to wake up at 6am every morning to jog. I used to carry a baton with me but lost the baton after the great flood which destroyed almost everything in my house last year. So to all ladies out there, please get your DH or DB (darling boyfriend) to get you a self-defence gadget now. It might help save your life.