Alycia’s down with a stomach flu today. She puked at midnight but didn’t let me know until the next morning. She had to skip school today as she was running to the bathroom to evacuate every few hourly. I was supposed to bring her to the clinic to get an MC but I’ve been so caught up with work that I didn’t get to do it today. Will do so tomorrow morning. She thinks she still needs another day of MC, anyway.  In her high school, absence from school without an MC or a valid reason in writing would mean 0.2 marks deducted from each subject.  Exactly a year ago, the exact same event occurred ~ Alycia had food poisoning, had to skip school the following day and I brought her to the same clinic to get an MC.  How coincidental can that be, that an exact similar event happened to the same person exactly 12 months later.

When Sherilyn was 11 years old, she fell from the stairs, twisted her ankle and had to get an X-ray done.  Exactly 12 months later when she was 12 years old, the exact same accident happened to her and she went back to the same hospital, got checked by the same MO and got an X-ray done by the same radiologist. On the same leg! This is really creepy!!!

After dropping Sherilyn in school in the morning, I went to Mid Valley to have a product briefing and collected some products from an entrepreneur for a product review.  Then I did some window shopping.

This morning Cass told me that she’s still feeling very bloated from all the heavy lunches and dinners that we’ve binged on over the long weekend. She wanted to  eat something light for lunch today. So I got her a small quiche, some salad and a herbal egg 🤤 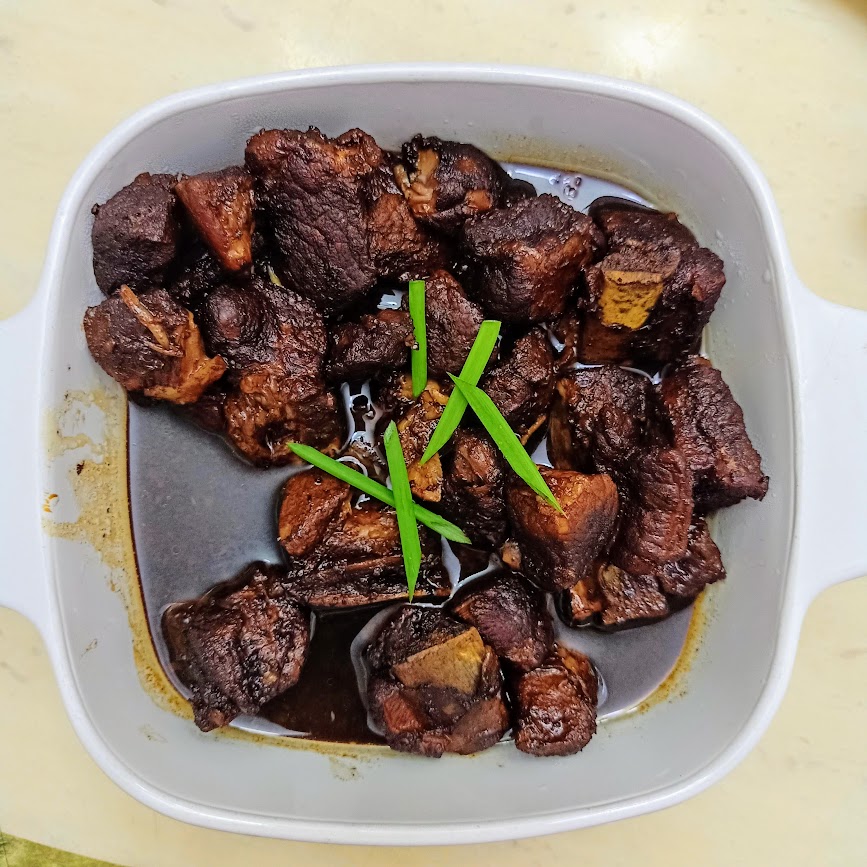 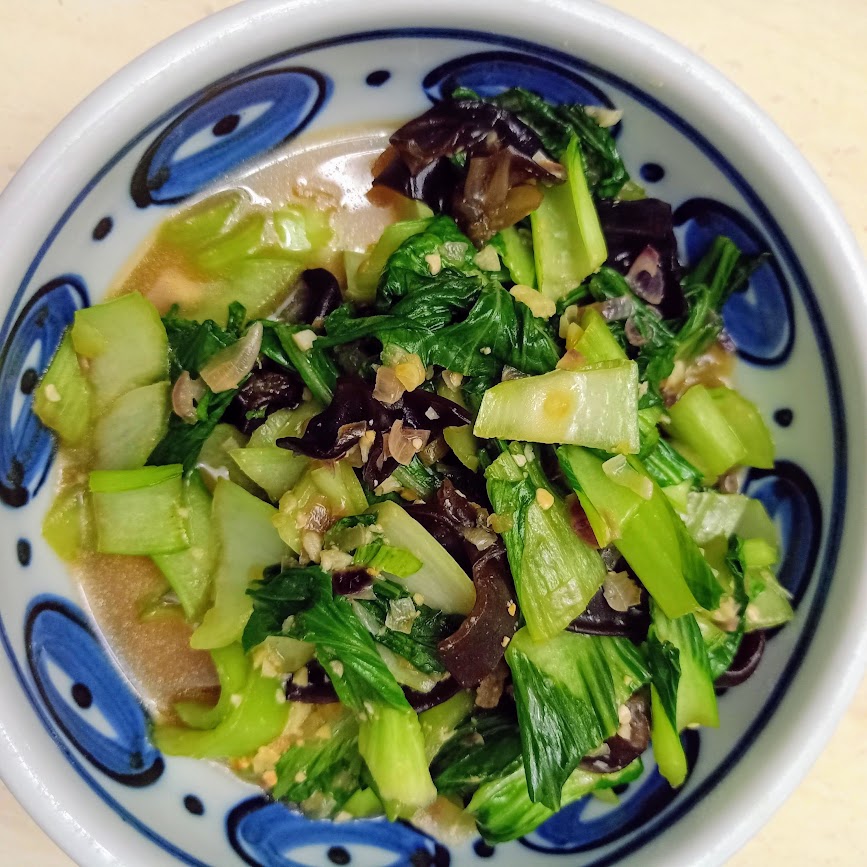 Mid way cooking, my part-time helper called me to say that she’s unable to come today. And this threw my evening plans out of the window. I was supposed to bring Alycia to the clinic to get an MC but now I had to wash the pile of dishes, wok and PPC pot all piled up in the kitchen sink. I quickly roped in Alycia to help me wash some of the dirty dishes in the sink while I zoomed to school to fetch Sherilyn back.

Thankfully I used the PPC (Philips pressure cooker) to cook the 12345 pork ribs and the mess / oil splatter is almost zero. And the meat texture cooked in a PPC is super tender and moist. The only thing that I hate scrubbing is the heavy stainless steel wok, which I used to saute the vegetables and heat up some overnight pork chop with heavy sauce.

Hubs has been really good tonight. He ironed the mountain high pile of clothes left stacked up on the sofa in the living room for days. He even ironed his princesses’ clothes 😍 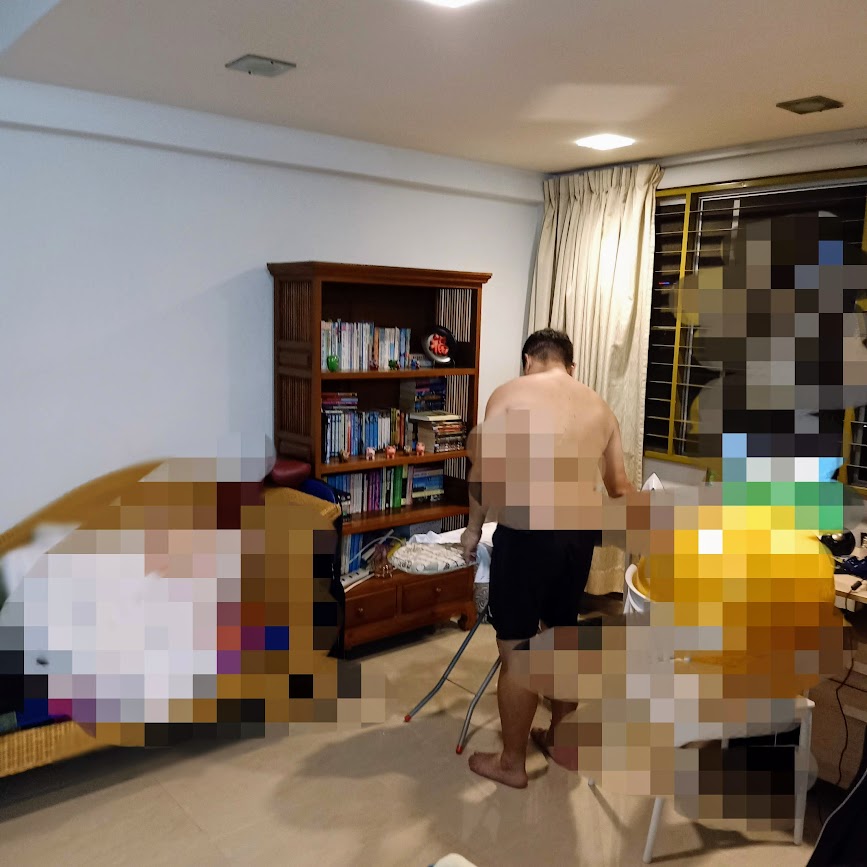 Despite a hectic day and some bad news, my consolation is I don’t have to drag myself out of bed at 4:30 a.m. tomorrow as Cass doesn’t need to go to school because of the UPSR exam. Yay to another day of sleeping in!!