Last weekend was a very tiring one for me with no chance of me stacking up on much Z’s. As usual, this busy mum to 3 active girls have been busy chauffeuring and attending events.

I spent my Saturday night at Cass’ school concert.  Cass was part of the Ukulele performing team.  Can you spot Cass in the pic? 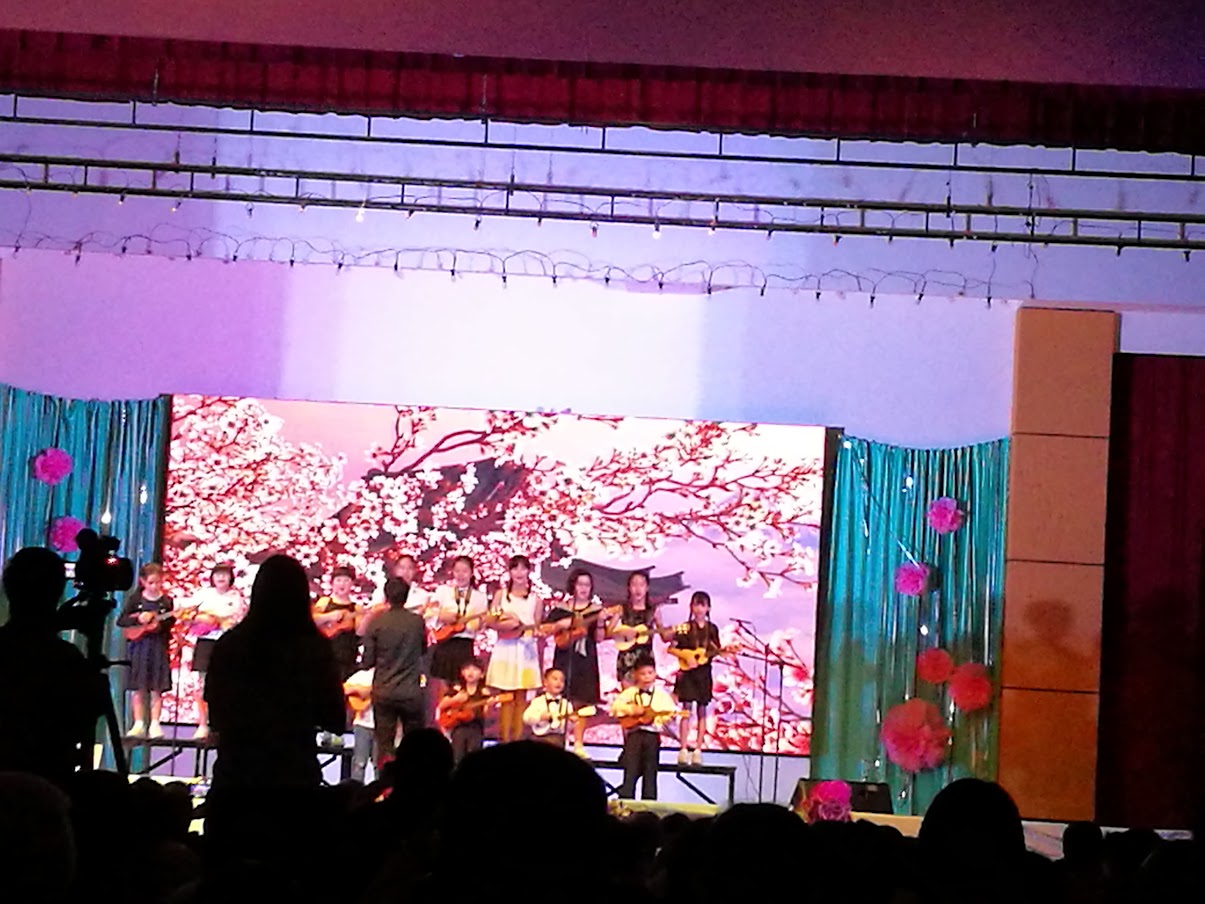 The concert ended way past 10:30 p.m. and by the time we reached home and showered, we only hit the sack past midnight.  I was already having a throbbing headache at the concert  and it got worse the next morning as I had to wake up early to attend a trip to the Science Centre organized by Cass’ Sunday School.

Before the trip, we had a year-end party for Sunday school children. 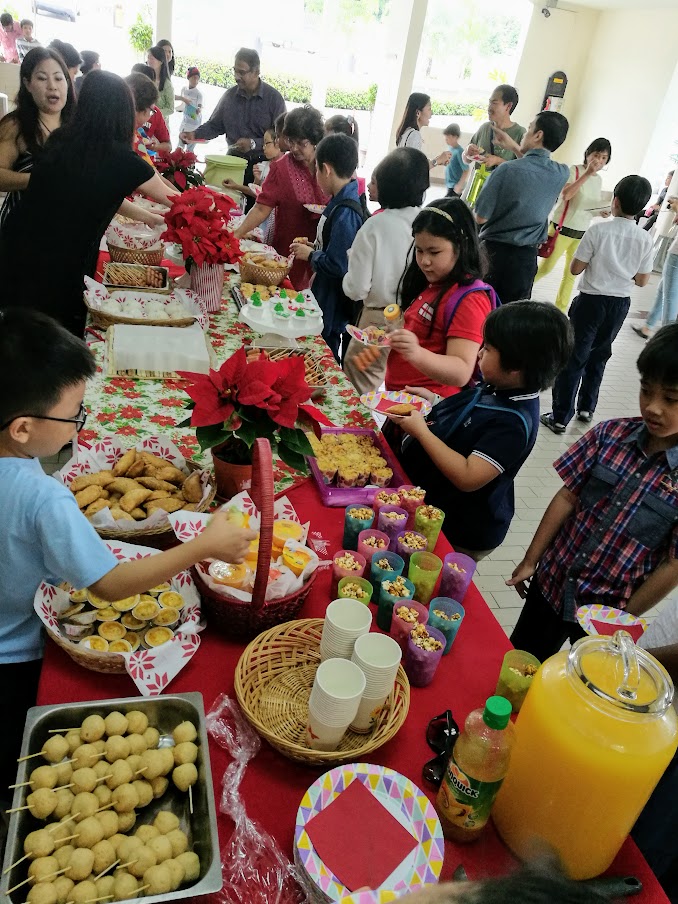 With a throbbing headache and feeling a tad woozy from the lack of sleep, I had to walk the entire Science Centre and paparazzied for over 2 hours with no rest!  I was pooped out by the time we had dunch or linner or whatever you call it at 3 p.m.  I was both exhausted and famished. I had to run fast to keep up with my Energizer bunny and her friends.  With over 2 hours of non-stop brisk walking and running, I chalked up over 13,000 steps yesterday.  I chalk up between 8k – 10k steps on most weekdays. 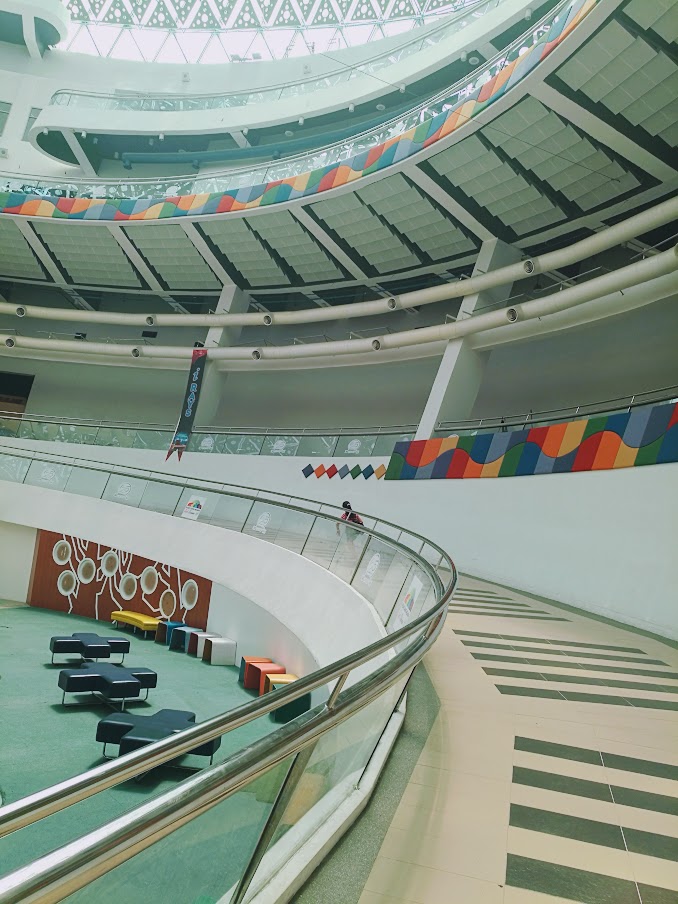 Did you know? Very interesting! 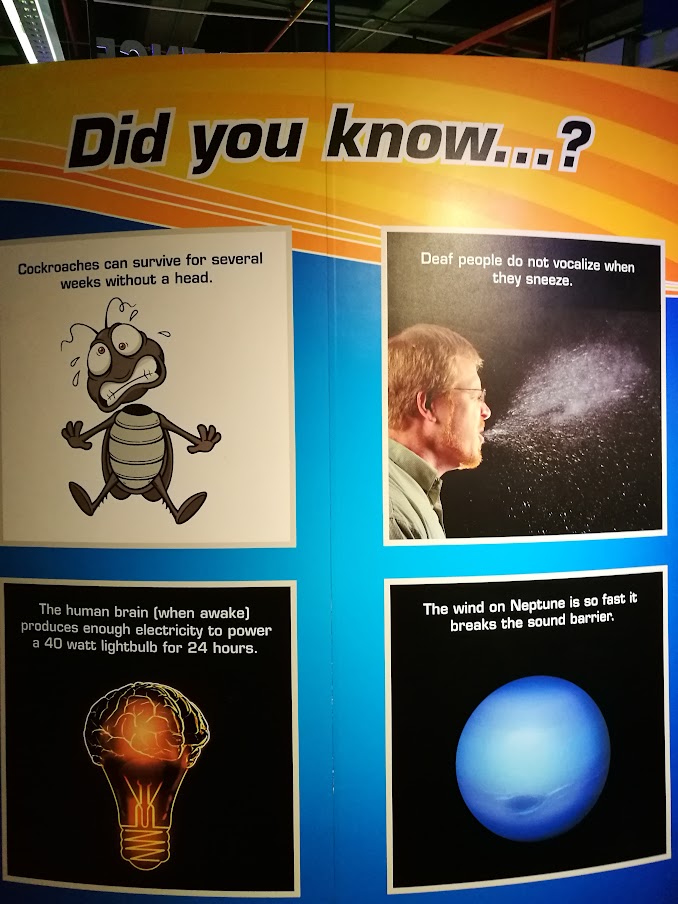 Ahem, so chew on a gum the next time you cut onions. I’ll have to remember to buy a pack of minty chewing gum for this purpose! 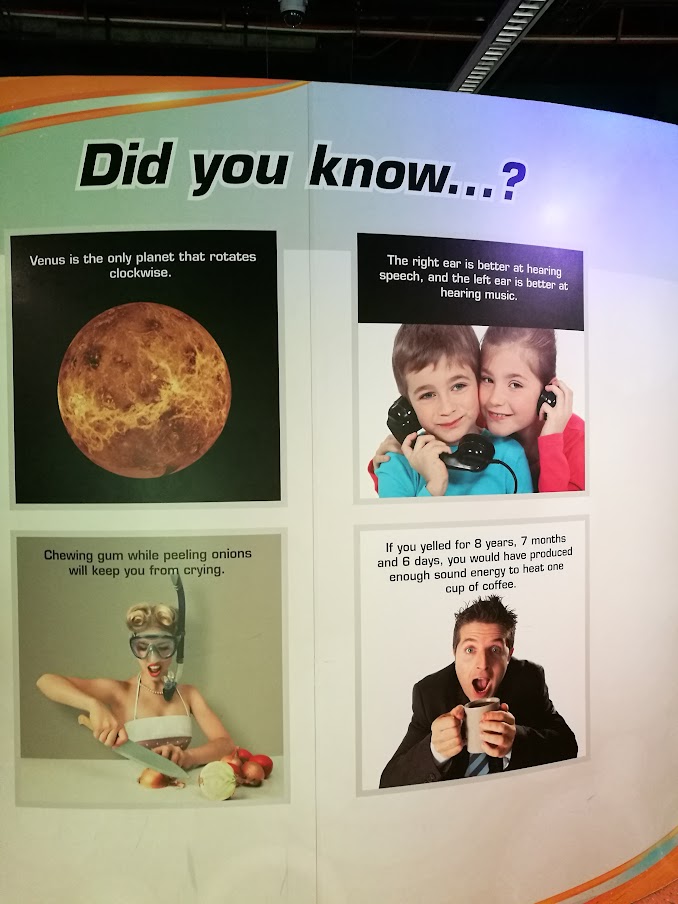 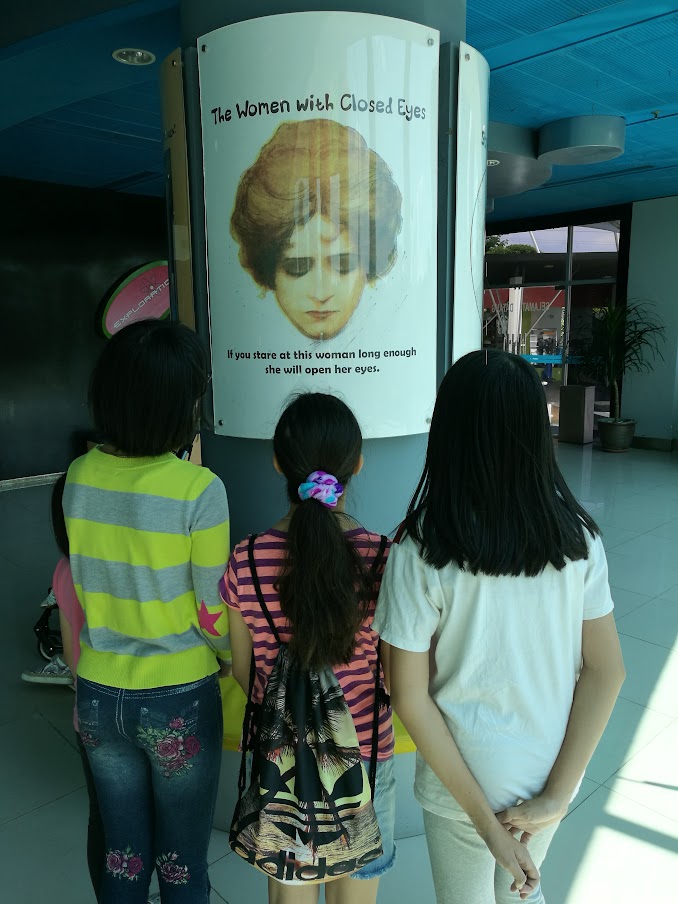 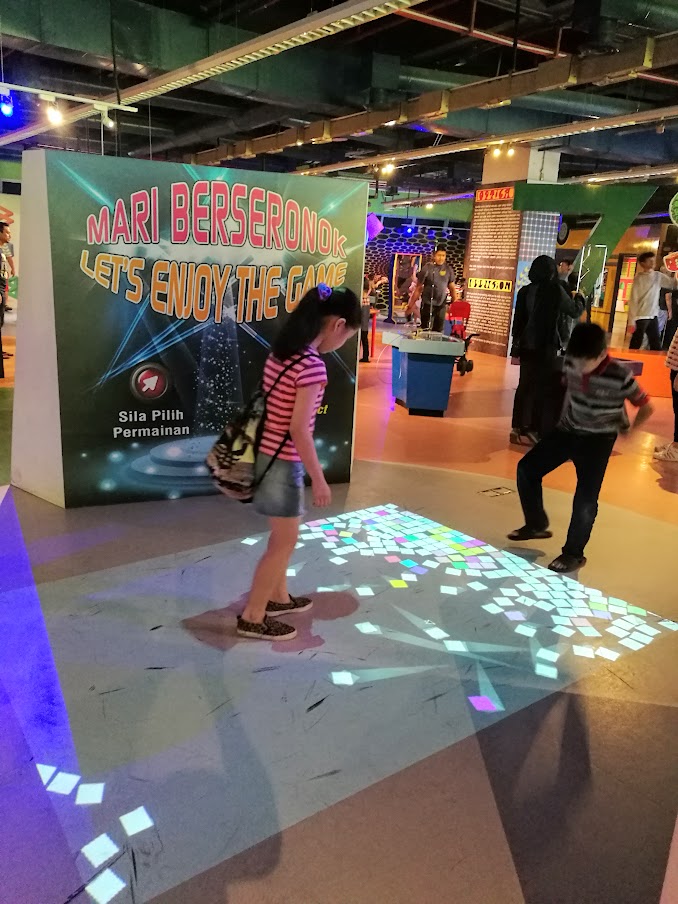 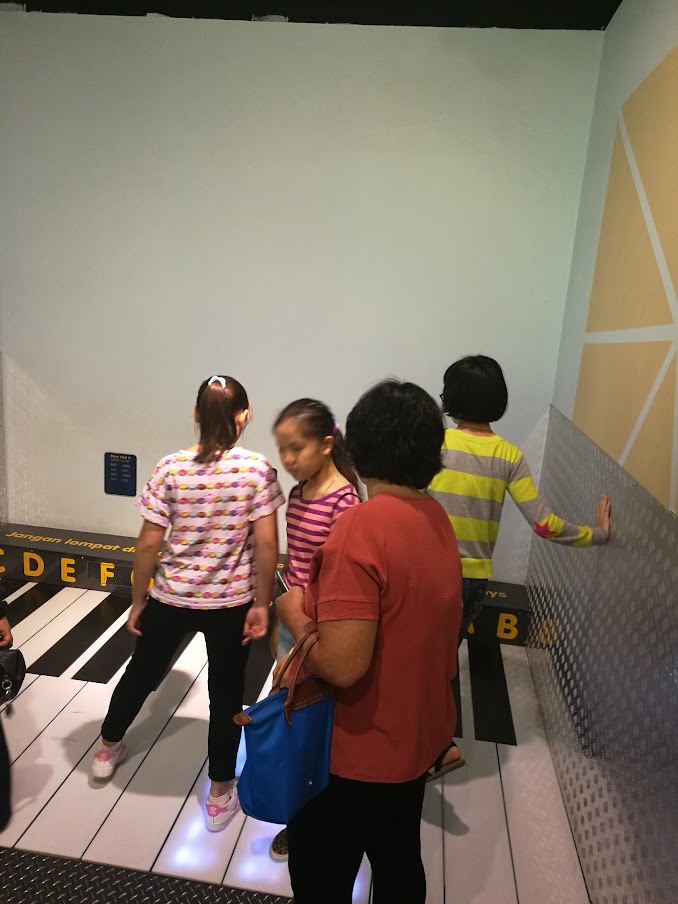 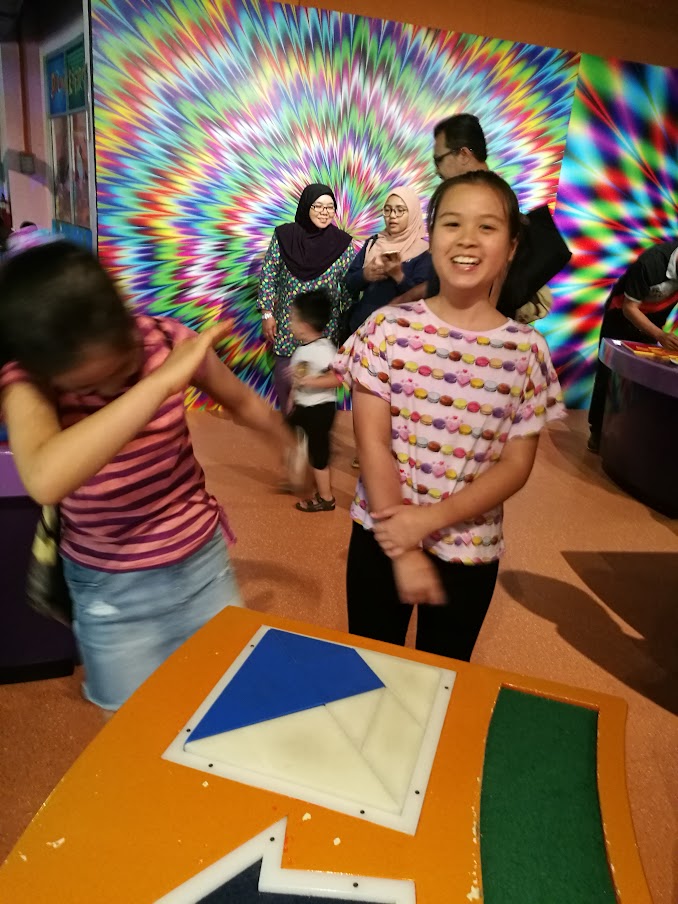 Cass and her lookalike. Same age and born less than a month apart, other parents initially thought they were the same person. Even their hair style, hair color and skin color are alike. 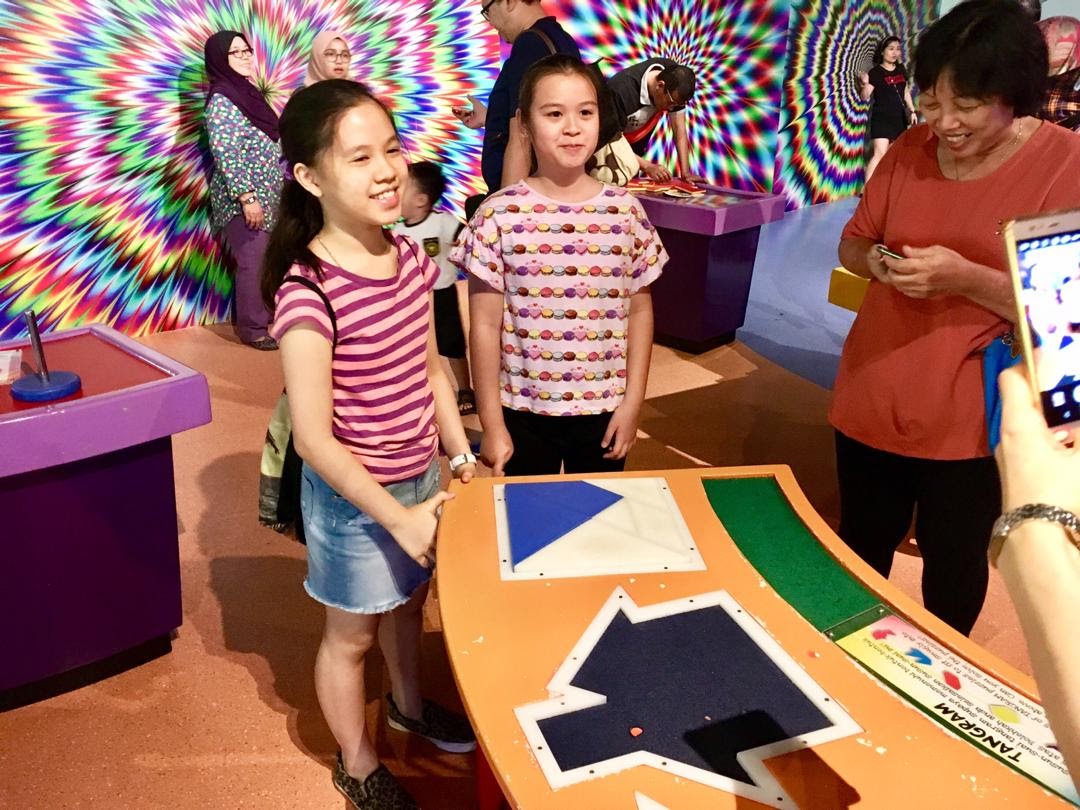 We survived the bunker too! 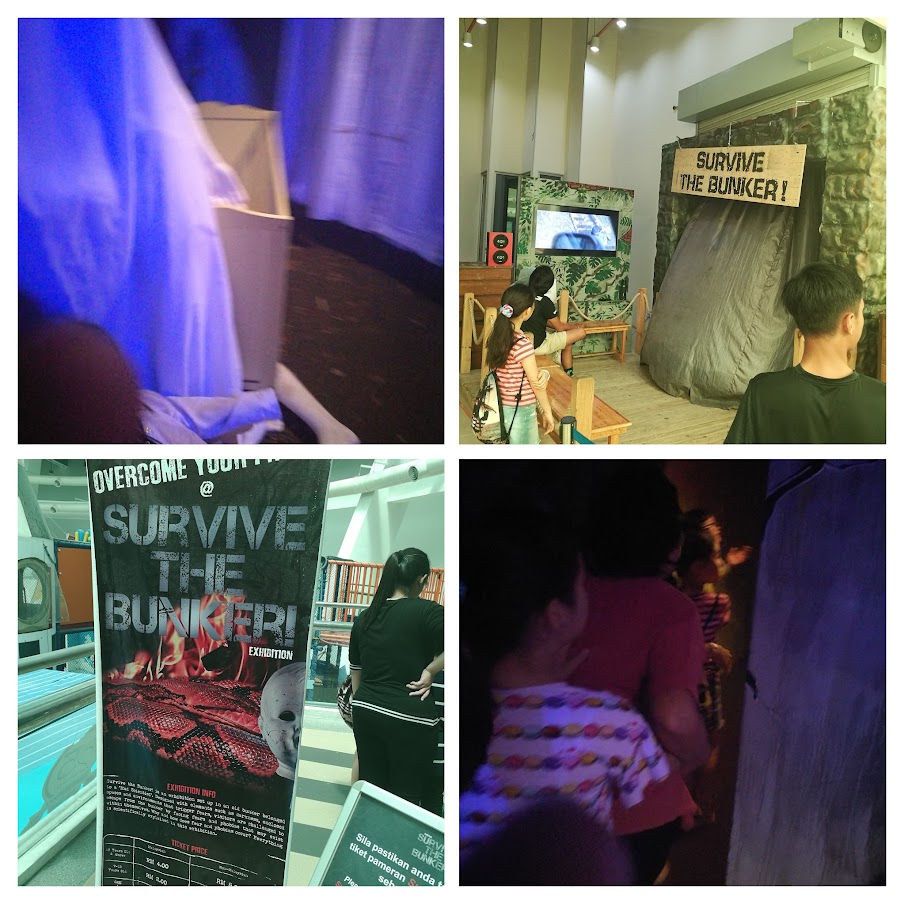 Without my usual efficient part-time helper, Maria helping me out for over a month and a hectic October and November, I have lost 1kg! With this, my weight is now back to my pre-pregnancy weight of 45kg! 🤗  But I’ll definitely pile up on the 1kg again come December with the long school holidays, celebrations, binging, festivities and merriment.