Today is the last day of the school holidays and Cass has a farewell party to attend at Galactic Laser @ Sunway Pyramid. It’s also 7 more days to her school exam but she is still as cool as a cucumber.

One of Cass’ besties since she was 8 years old, D’s last day at the Chinese primary school is end of August, after which she will be going to an international school to start Year 7.   D also invited Miss L, the kids’ favorite class teacher since they were 8 years olds, to the farewell party as it’s also Miss L’s last few days in the school. She will be promoted and transferred to another school.

D’s parents booked the entire floor at Galactic Laser for D and her 14 classmates entirely to themselves to avoid sharing it with other users, for safety reasons during this pandemic that is still far from over. The kids also had frequent breaks where they were sanitized.  The laser party started at 10 a.m. and lasted for 3 hours, after which there was lunch.  After I dropped off Cass at Galactic Laser and chatted with the other kids’ parents, I joined hubs, mil and Sherilyn at Ippudo for lunch. 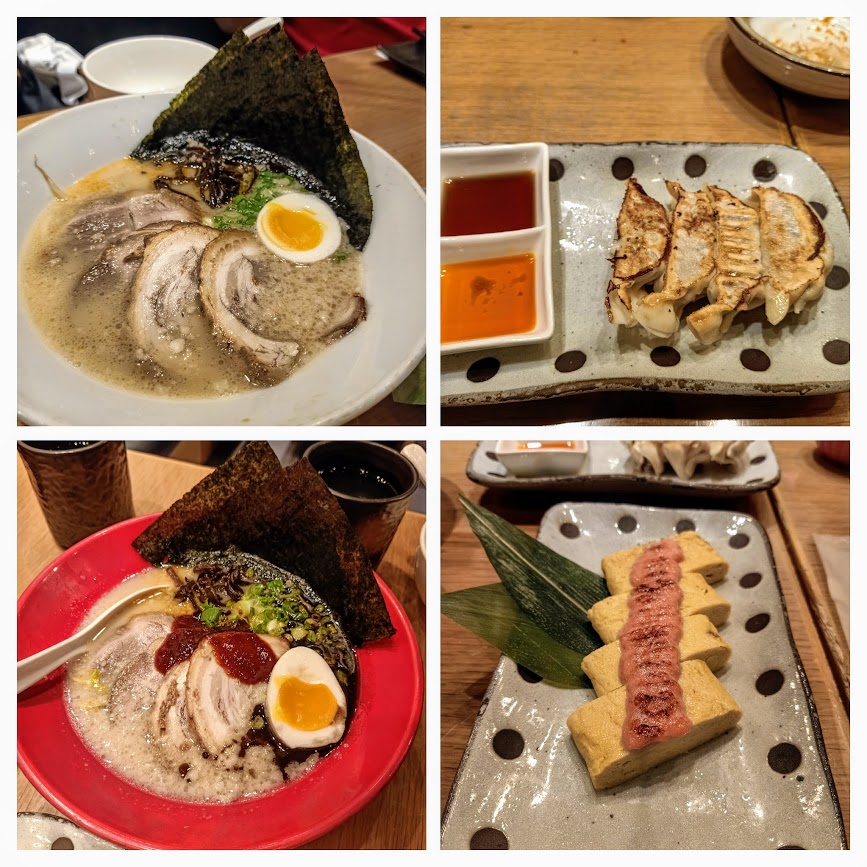 After brunch Sherilyn and I walked almost the entire Sunway Pyramid for 2 hours to shop and clocked in over 8k steps before we went back to Galactic Laser to pick up Cass  👍 🏃‍♀️. 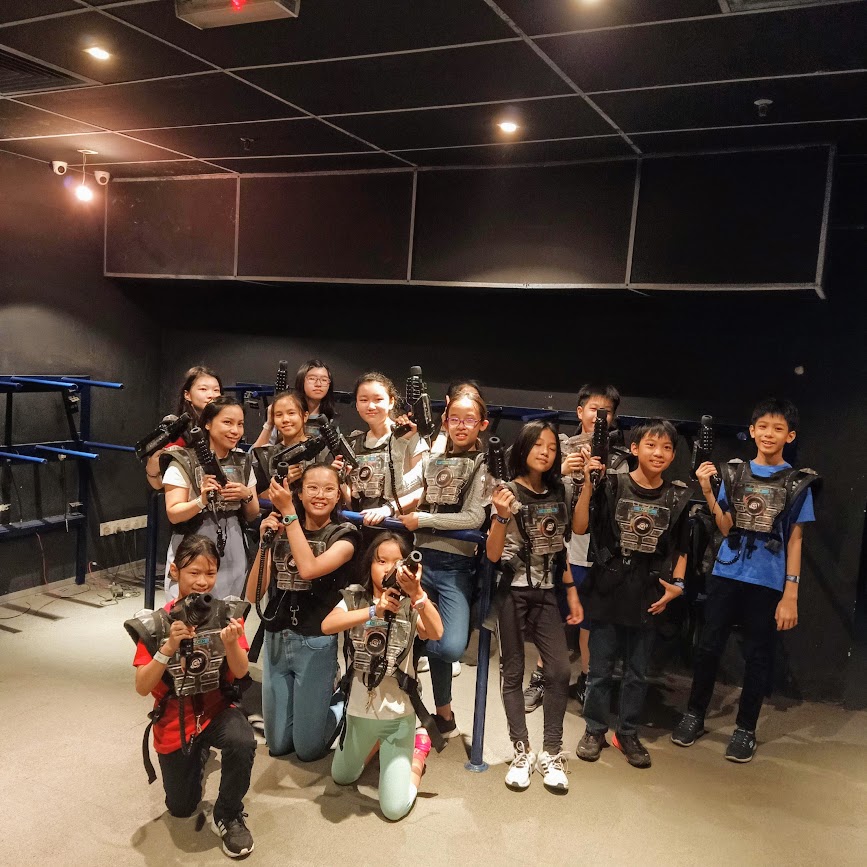 Cass with her classmates who grew up with her since they were 7 year olds. Most of them remained in the same class throughout their 6 years at the Chinese primary school. Miss L (on Cass’ right) was their class teacher from Standard 2 through Standard 4.  The kids dot on Miss L and are terribly sad that she will be leaving the school.  The cute boy in blue tee on the far right is the top student, very bright and a gifted pianist. He shares the same birthday as Cass. 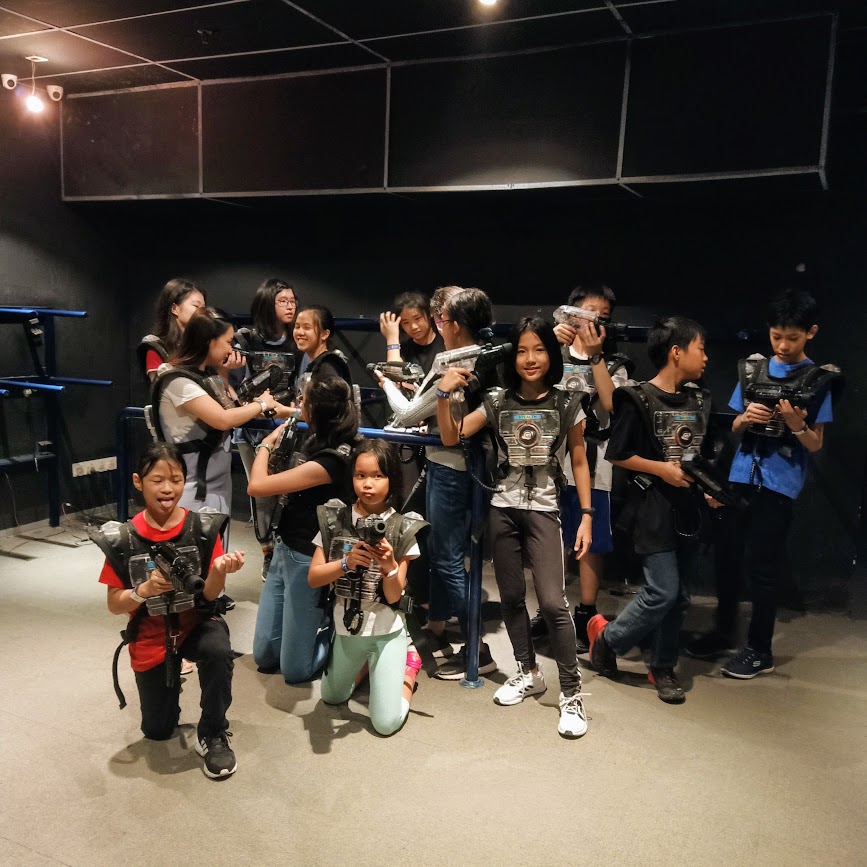 Cass may never see most of her friends again after they graduate from primary school this year end as they will all be going to different schools. Some of them will be going to international schools and many of them have applied to the same Chinese Independent High School as Cass.   So if Cass passes the entrance test, she may still see some of her friends, though it’s going to be tough as the school is very, very  huge and they may be placed in different classes on different blocks. I wish that these kids will keep in touch with each other via social media and hopefully they will still be friends with each other 40 years later.  I still keep in touch with my pre-school friends after over 40 years! 🥰