We spent the first day of the last month in 2018 away from home almost the entire day. It was a daycation of sorts as we were at the Mandarin Oriental Hotel from morning through midnight to attend the  wedding of our very close and dear family friend, Jess’ daughter.

The theme of the wedding was a traditional Chinese wedding.  Jess’ daughter, Kheng married her sweetheart of 11 years. 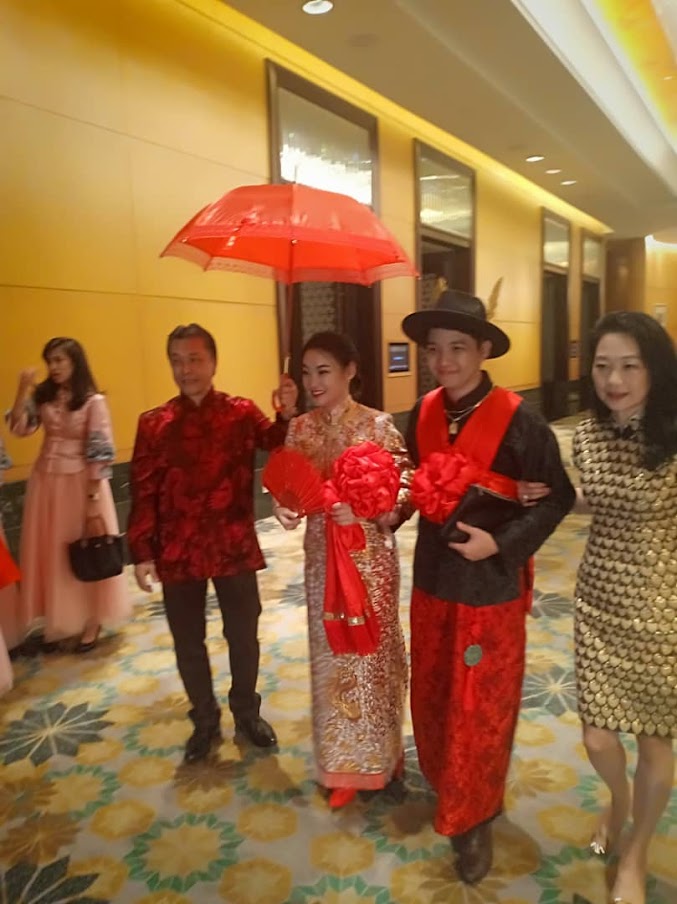 Jess is on the extreme right. I’ve known Jess since I was 17 years old. She’s my mil’s godsister’s daugther.  Kheng was only a toddler when I first met her, cute as a button and is still cute. So happy for her that she found her soul mate who gave her a magical proposal that any girl would have dreamed of.

After the morning tea ceremony at Mandarin Oriental, we had lunch at KLCC before we headed back to the hotel for some camwhoring fun.  But only Drama Queen agreed to pose with me 🙄

So I syiok sendiri alone first 🤩 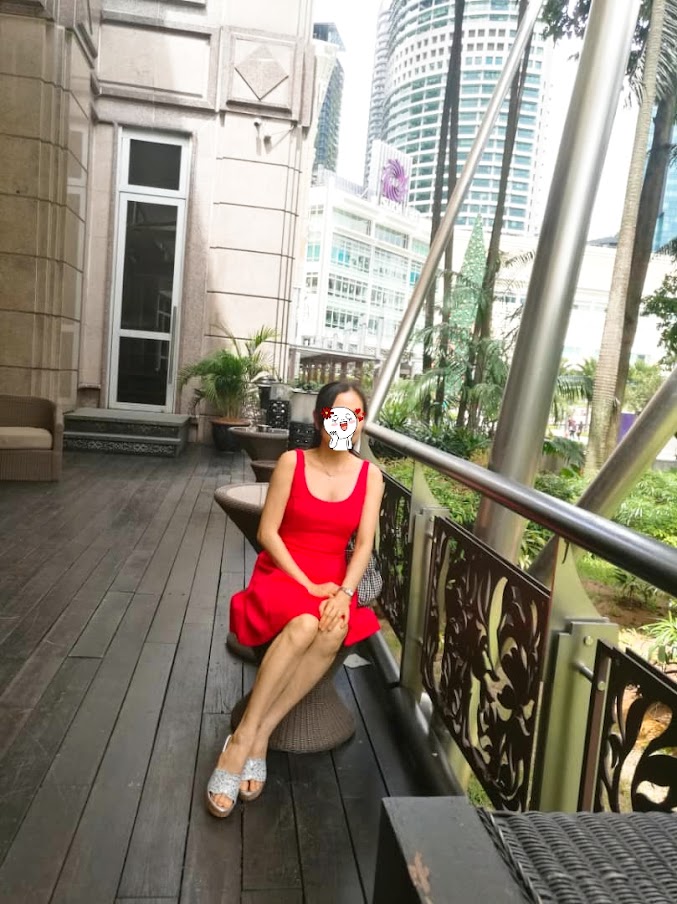 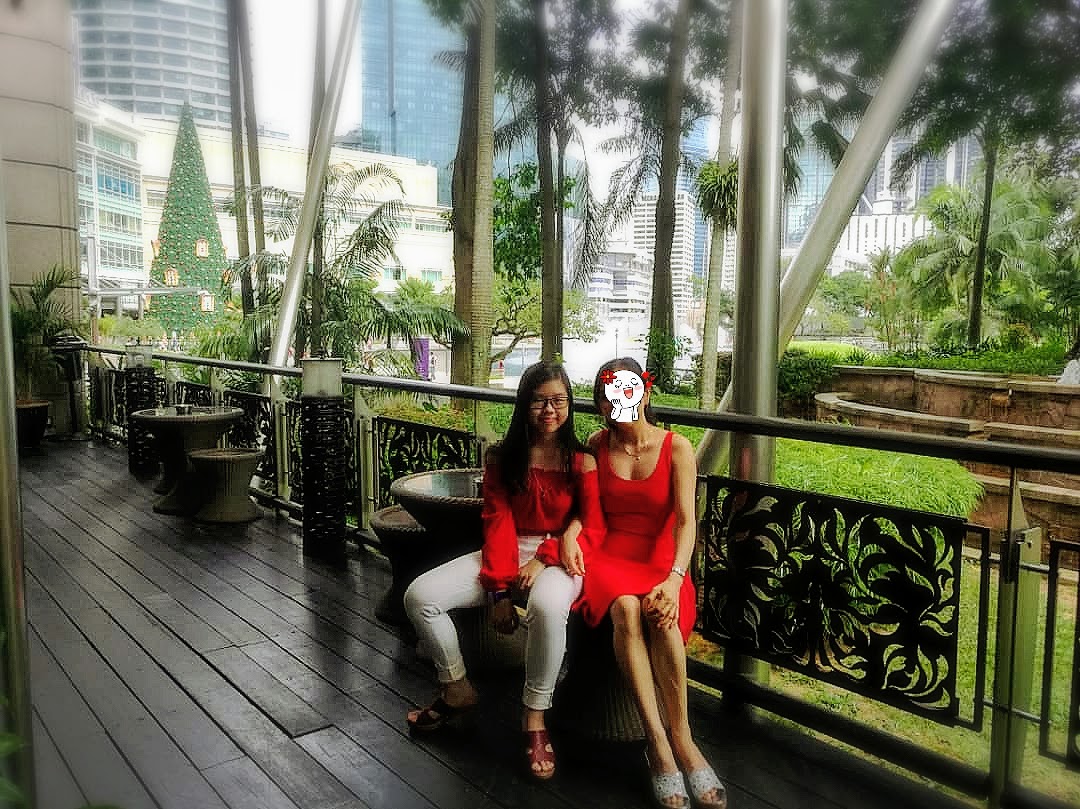 The wedding dinner was held at the same hotel. It was a grandiose affair with Tan Sris, Datuks and celebrities in attendance. 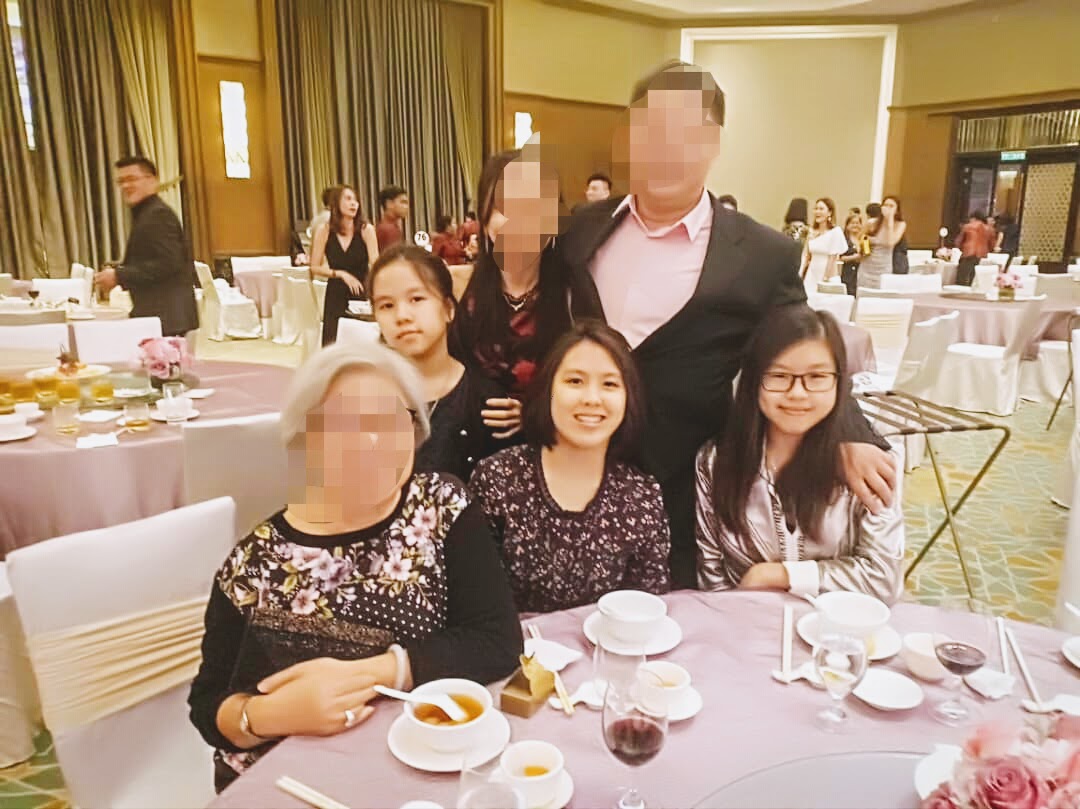 Old-time Hong Kong superstar, Seong Tin Ngor was engaged to perform at the dinner. This is the best photo of her that I could capture with  my dying phone. When she came to our table, my phone died on me. Again!  It’s time I ditch my 2-year old Huawei and get a new phone! 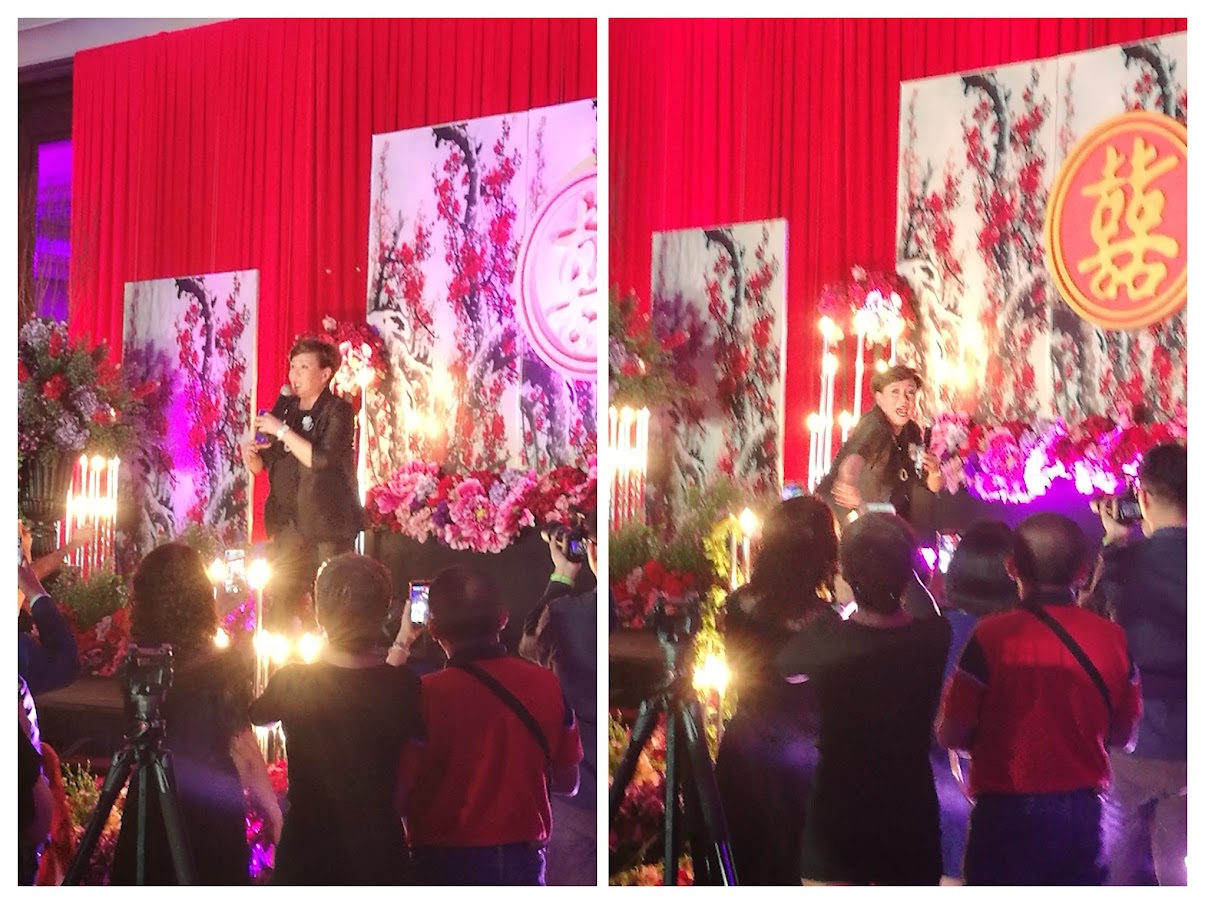 Recognize this celebrity with Cass? 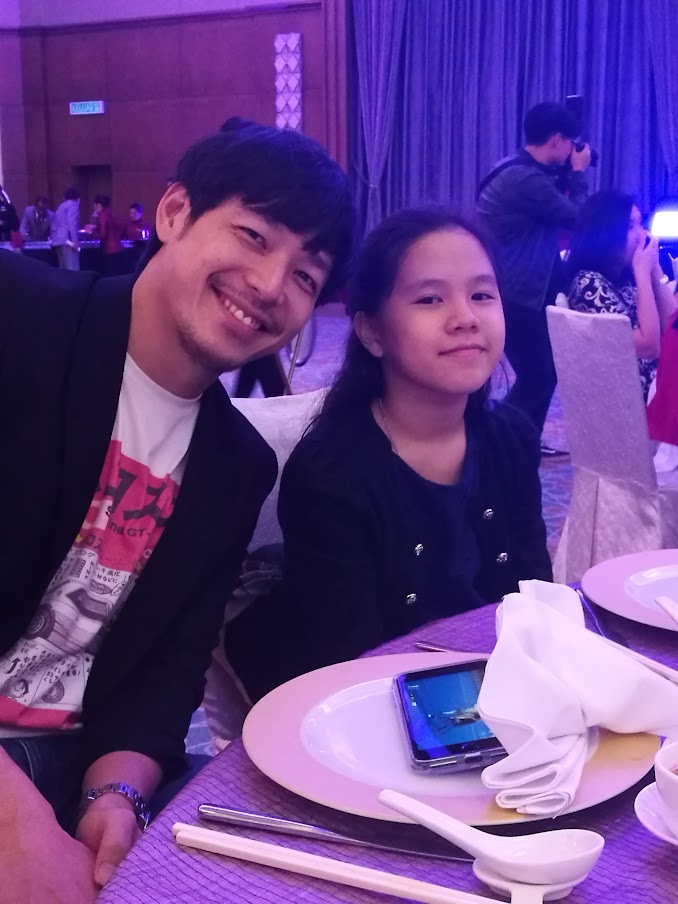 Alan Yun is one of our closest and dearest friend whom the hubs and I have known since he was only a teenager and worked part-time for the hubs before he launched his stardom career and is now a successful entrepreneur.  We will be attending his wedding next month! 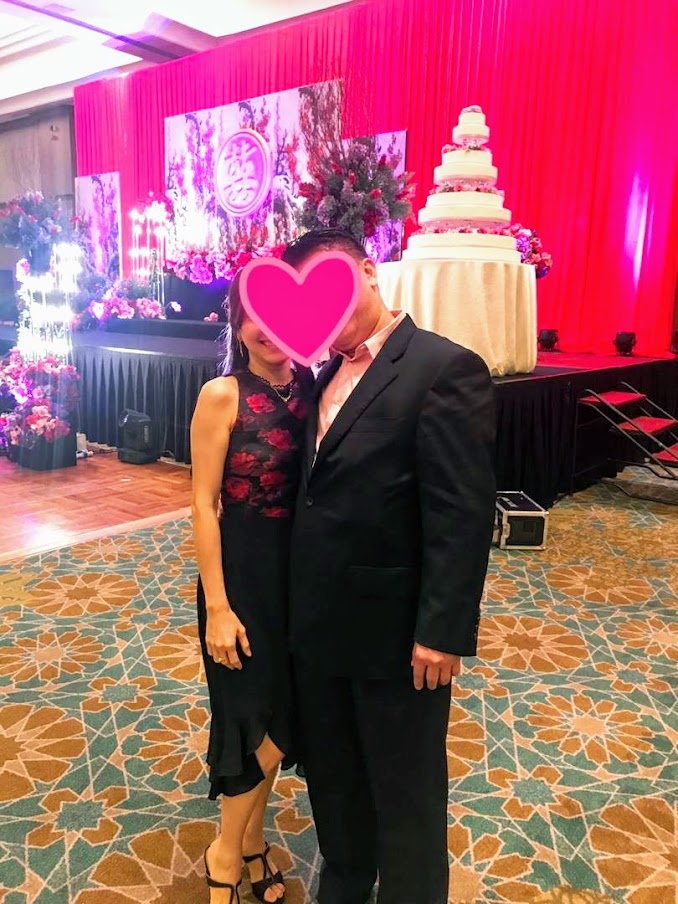