Drama Queen managed to capture some videos of lightning about 2 weeks ago when there was a rare display of continuous lightning in the sky that evening.

She initially tried to capture the photos with her phone’s camera but it was extremely difficult as the lighting zapped at unpredictable intervals in split seconds, which I think no camera feature on any phone can capture a picture-perfect shot.

With the creativity in her, she stood at the balcony and patiently video shot the lighting episodes for a good 20-30 minutes using her phone. Then she did a still screenshot of the video on the lightning parts and Whatsapp-ed the photos to my phone. What we really love about our Huawei phones is that it is extremely easy to take screenshots with just two knocks on the phone screen with our finger. 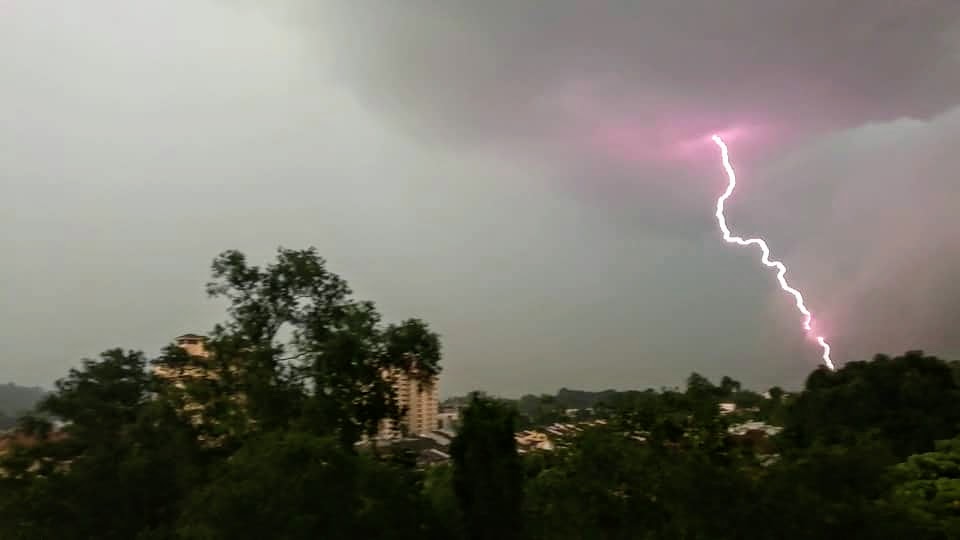 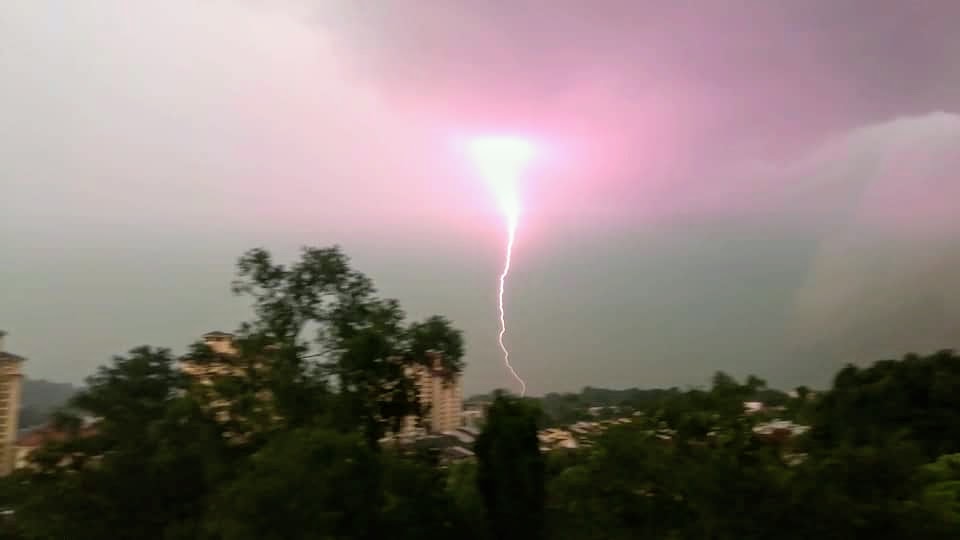 These are such amazingly beautiful photos of God’s creation! 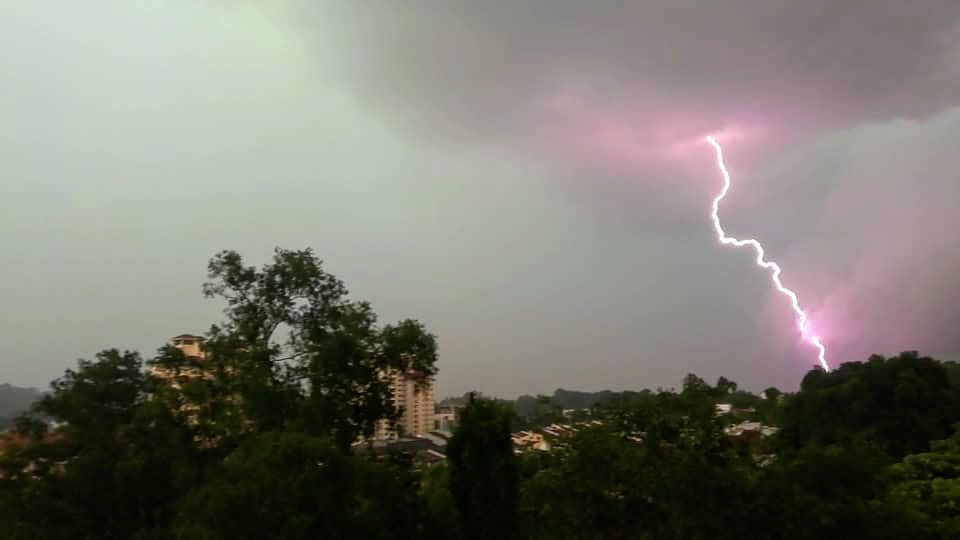