On the 9th day of the new year, more than half the households in our neighborhood was plunged into total darkness that lasted over 7 hours.  I found out from the Management office today that the power outage was caused by an explosion at the TNB station in Puchong which affected thousands of houses.

The power outage started at 9-ish p.m. and electricity was only restored at 4-ish a.m. today. The outage happened on one of the warmest nights this year. Our country is currently experiencing a heat wave caused by tropical storm Pabuk.

It was  double whammy for me that night. When the power outage hit our condo, I was about to step out of the house to fetch Drama Queen back from the tuition centre.  What impeccable timing! I had to walk down five flights of stairs alone in half darkness, save for a torch light on my hand and the emergency lights which were not bright enough.  The car park was in total darkness and even the  light from my torch light wasn’t bright enough for me to find my car. Imagine yourself walking in pitch darkness alone without a single soul in sight at the stairway and car park! 💀 👻 👽 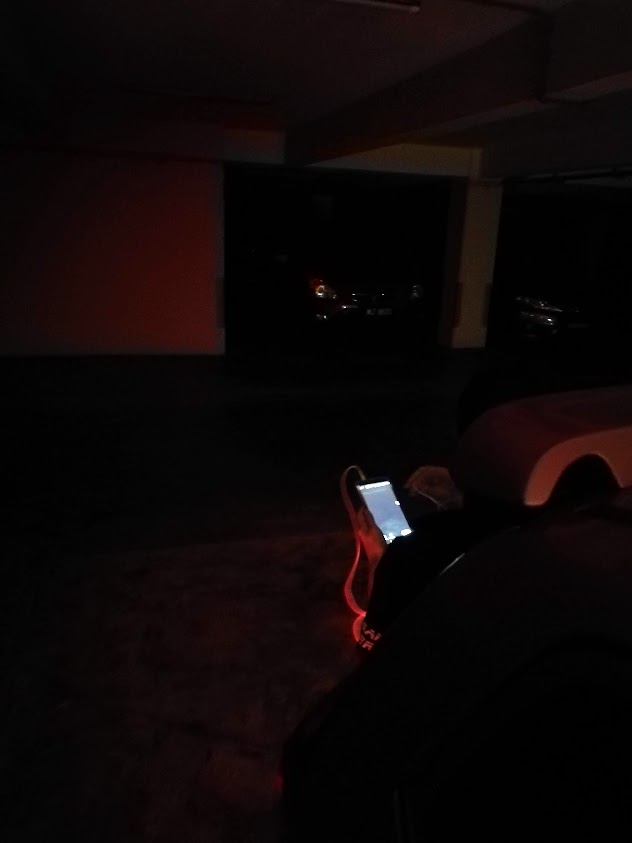 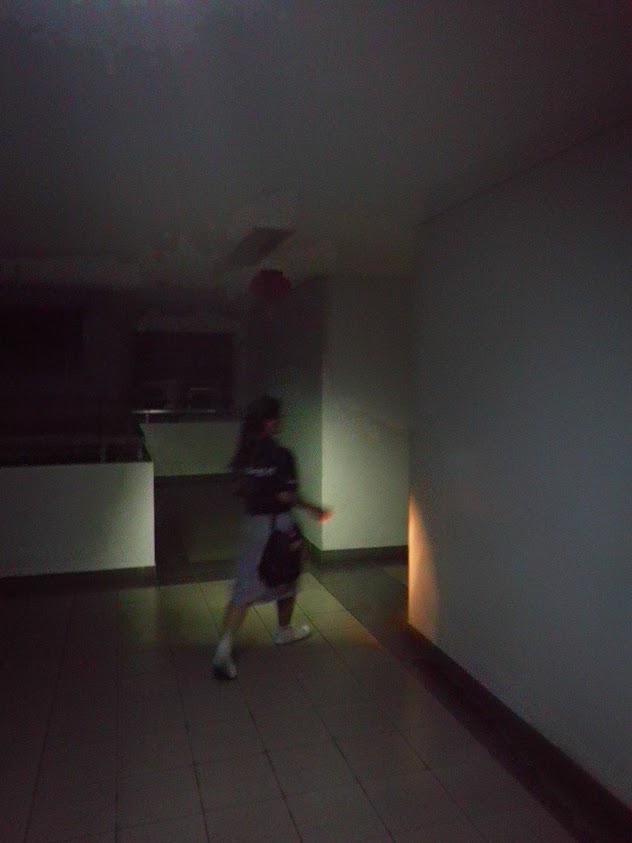 Alycia had to complete her homework in the dark, with a torch light in hand. 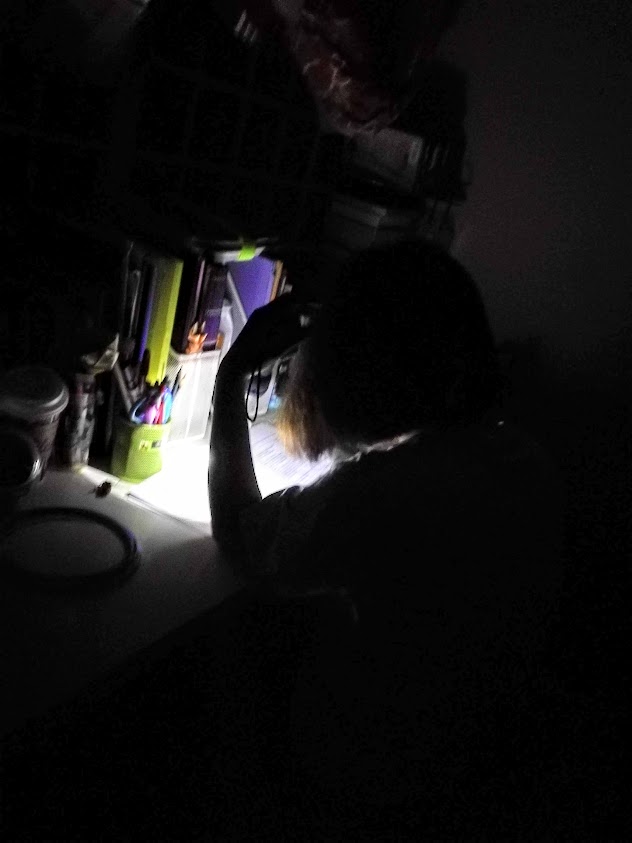 Cass was thrilled to death over the power outage as she could move around the house with candles, as if she was camping in a jungle at night. She didn’t want the power to come back. The silly brat thinks that it’s fun to move around with candles and to sleep with all the doors  and windows in our house opened to allow the breeze in. I had to sprawl on the bed like a starfish as it was too hot and I only managed to get a couple of sleep until all hours of the day and night. Hubs slept on the cold hard floor in the living room.

This morning, I found this partially burnt paper on the dining table. It looks as if someone had been curiously and sneakily burning papers into shapes while everyone else was in bed the previous night! 😱 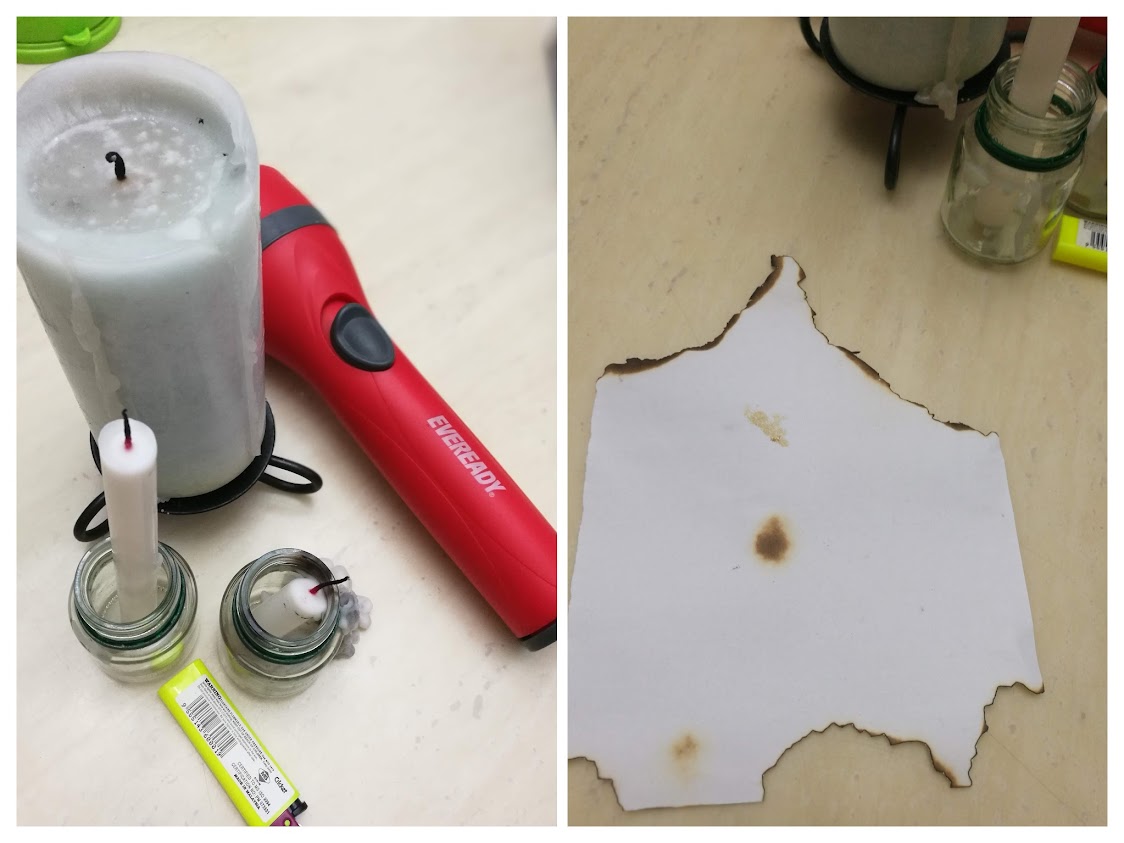