Miss Eleventh Hour was almost late for her school’s Sports Day today. Last night I told her that I won’t be waking her up in the morning. She would have to learn to sleep early and rely on her alarm clock to wake up.  I told her that I can’t be following her to university next time just to ensure that she wakes up on time to attend classes! She’s got an issue with waking up early and I am still working on this area… after 10 freaking years! She had to be in school by 7:15 a.m. today and by the time I got back from my morning exercise at 7 a.m, she was still in bed! Just as I have guessed!  I hollered at her ears and she jumped out of bed, blamed me for not waking her up (hello, did I say I was going to wake you up?!) and for the first time, prepped herself in fast forward motion and we got out of the house at about 7:10 a.m.  Good thing she listened to her mom and is now studying at a school in the neighborhood.  It takes only under 5 minutes to reach school IF traffic is clear.

I tried to snap a pic of her furtively during the 10 seconds ride on the elevator from  the 5th floor to the basement but she some how felt it and dodged, dang it!   As she was super late, all she could afford to eat was a banana, instead of a proper breakfast. And she’s taking part in a few running events. Padan muka or not? Next time my dear girl, sleep early and you won’t even need an alarm clock. Your internal alarm clock will never fail you IF you have sufficient shut eye.  Trust me. 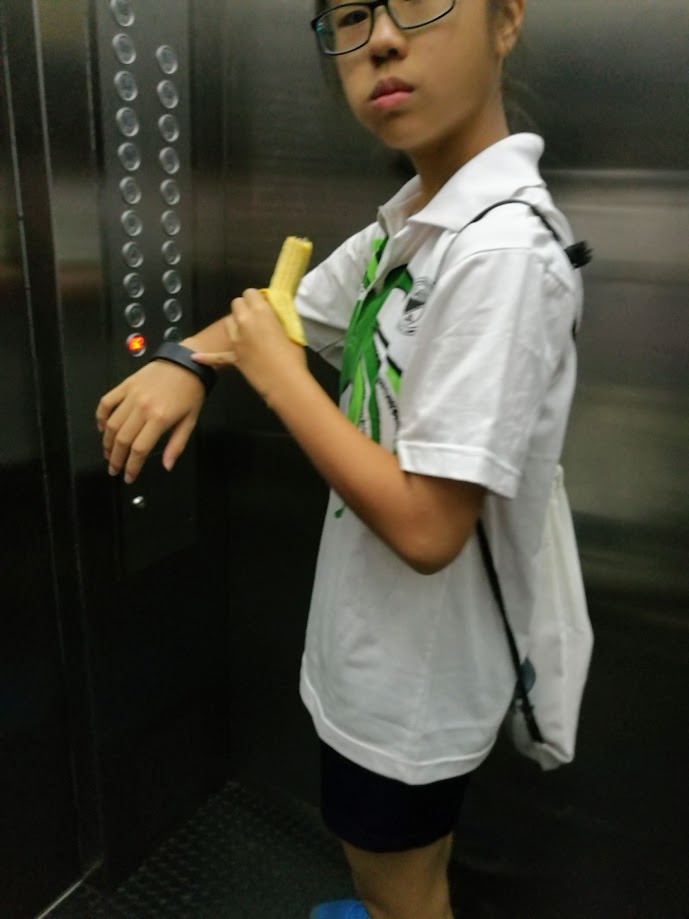 I had brunch with the hubs at a newly opened Yong Tau Fu shop at our neighborhood. I love it but the persnickety and critical foodie hubs commented that it’s only so-so.  He and his royal taste bud, really hard to satisfy him! 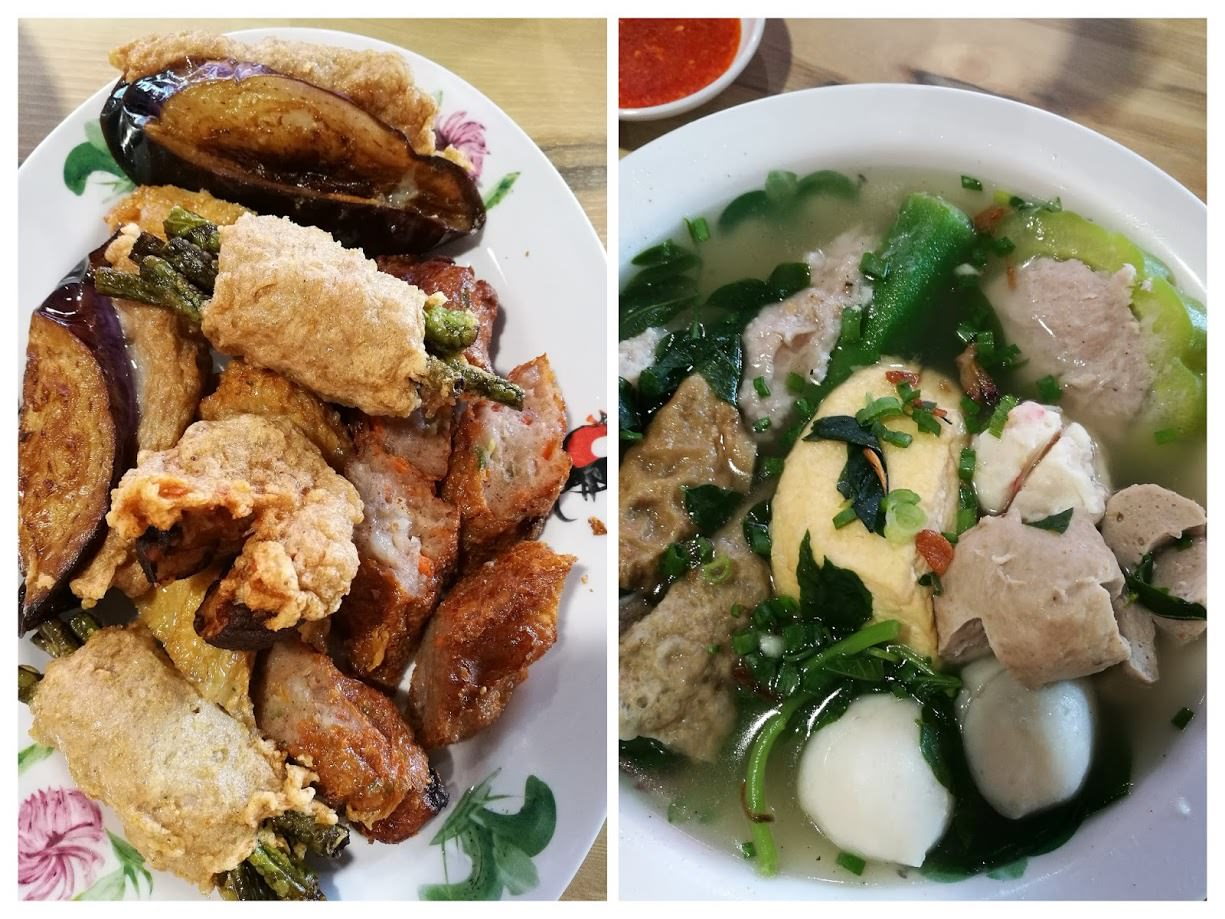 Despite having only a banana in her stomach, this girl managed to clinch a silver medal in the 4 x 100m event. Bravo my Sherilyn, you’ve definitely inherited mummy’s prowess in the track and field events!

After Drama Queen got back from school, I delegated some kitchen chores to her. She helped to blanch the macaroni and chopped the onion, garlic and carrots for fried macaroni. The mil had gone back to Ipoh, thus the reason why I had to cook dinner. 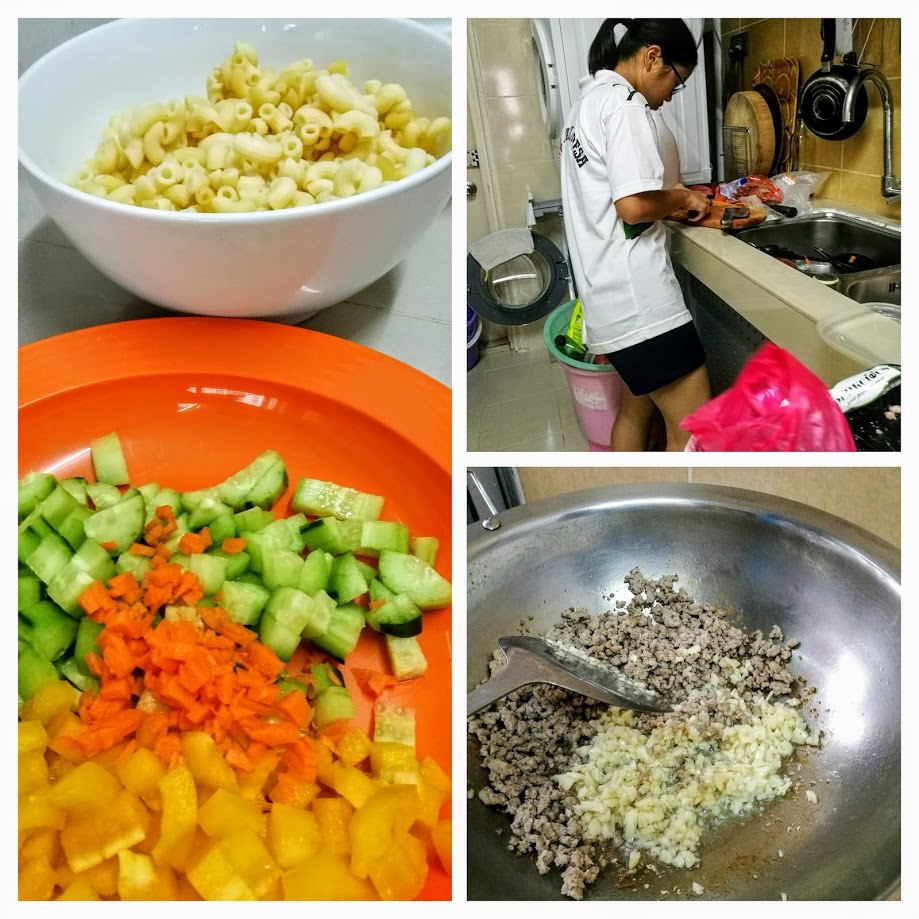 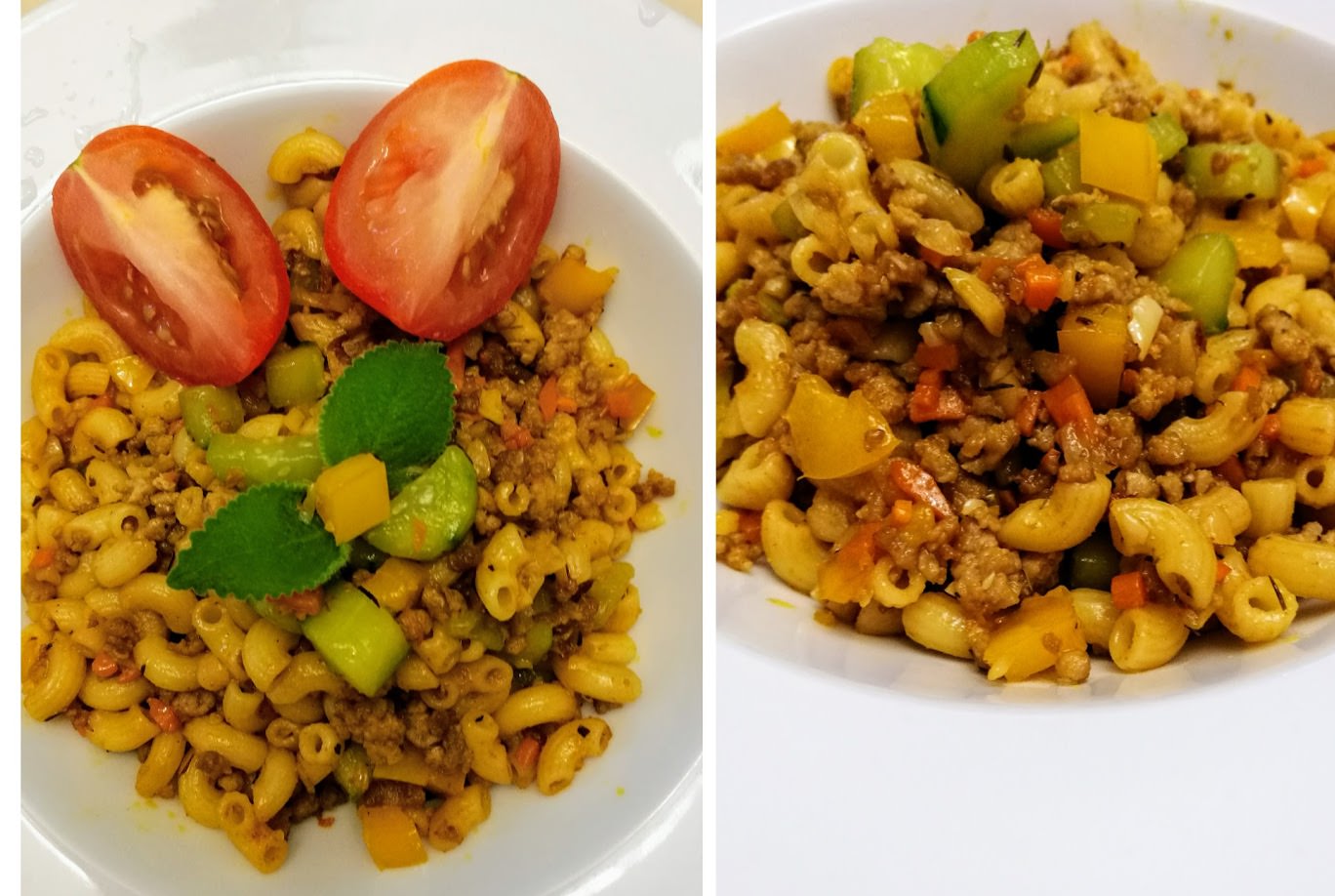 After cooking dinner, I chauffeured Alycia to the tuition center, then went to the pasar malam to get some fruits.

Later after picking up Alycia from the tuition center, she pestered me to bring her to the pasar malam to tuck into some of her favorite junk food. So off I went to the pasar malam again! We bought steamed fish balls and Japanese baby squids. 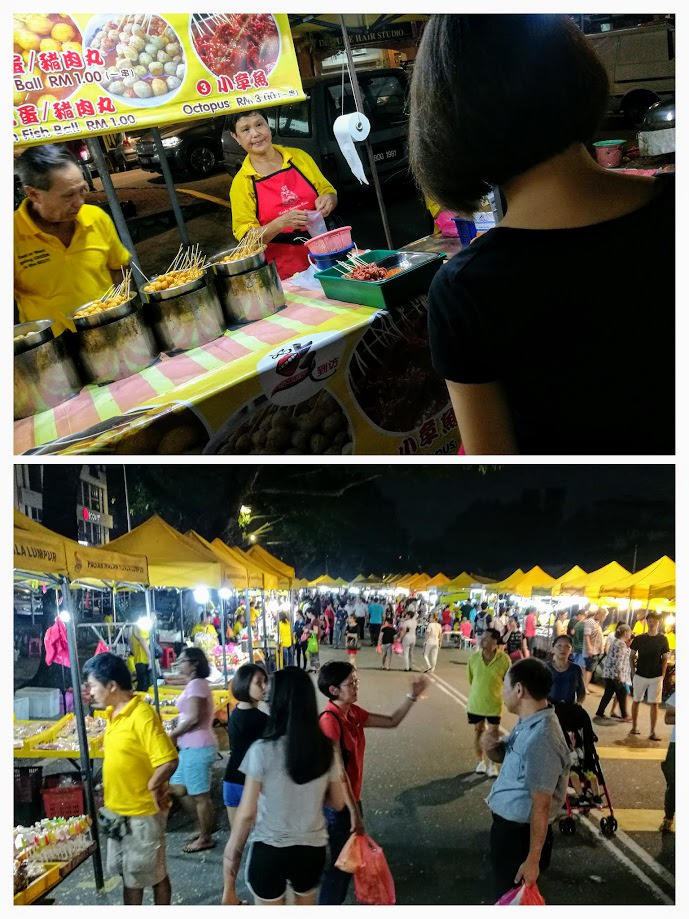 Life as a WFHM is an extremely mentally and physically exhausting job.  I go the whole hog from being the maid of the house to the nanny, the tutor, the driver, the cook, the PA (to the hubs and mil), confidante, to being the tushie washer. And by the time I’ve finished all these, I realized that I have neglected my own work, business and personal stuff.  And my sleep. I need my 10 hours of uninterrupted sleep. It looks like I can only get it after my youngest leaves the nest and that will be in another 10 years!