After church, I took Uber with the girls to Pavillion to meet the hubs.  Our lunch on the first Sunday of this year was at Din Tai Fung, the hubs’ favorite Taiwanese restaurant of all times.

In an article published on January 17, 1993, the New York Times rated Din Tai Fung as one of the top ten gourmet restaurants in the world (Din Tai Fung was the only Chinese-run restaurant to receive this accolade).  We have always been  very satisfied with the food at Din Tai Fung. 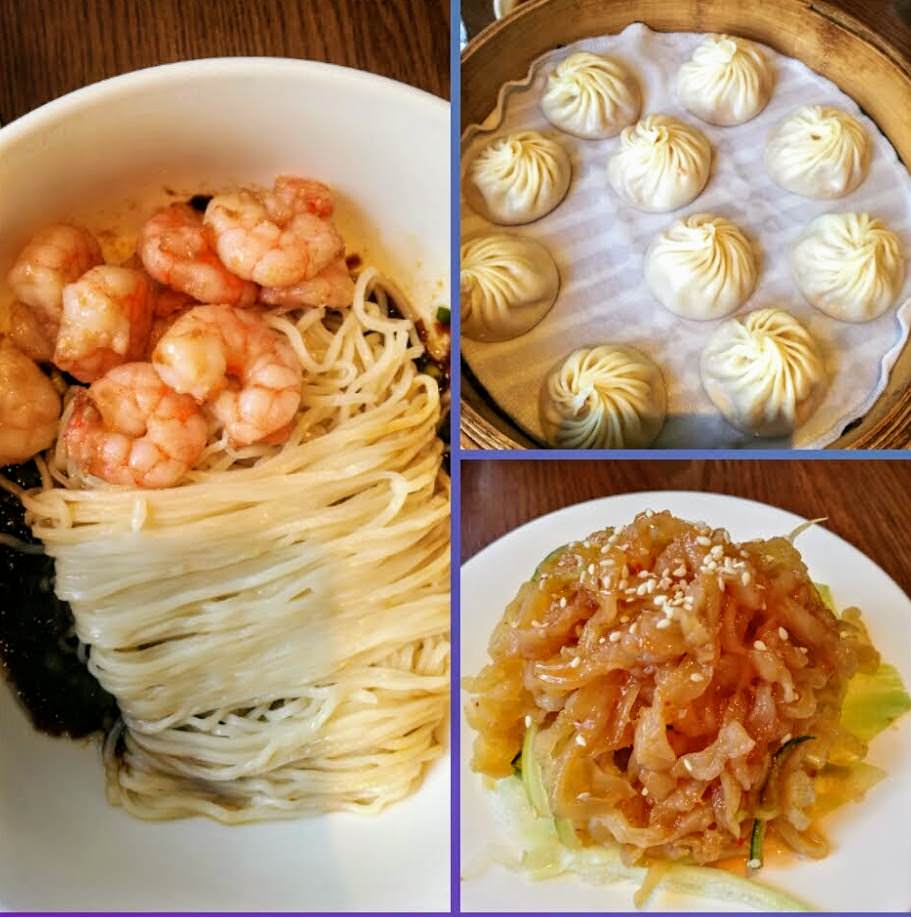 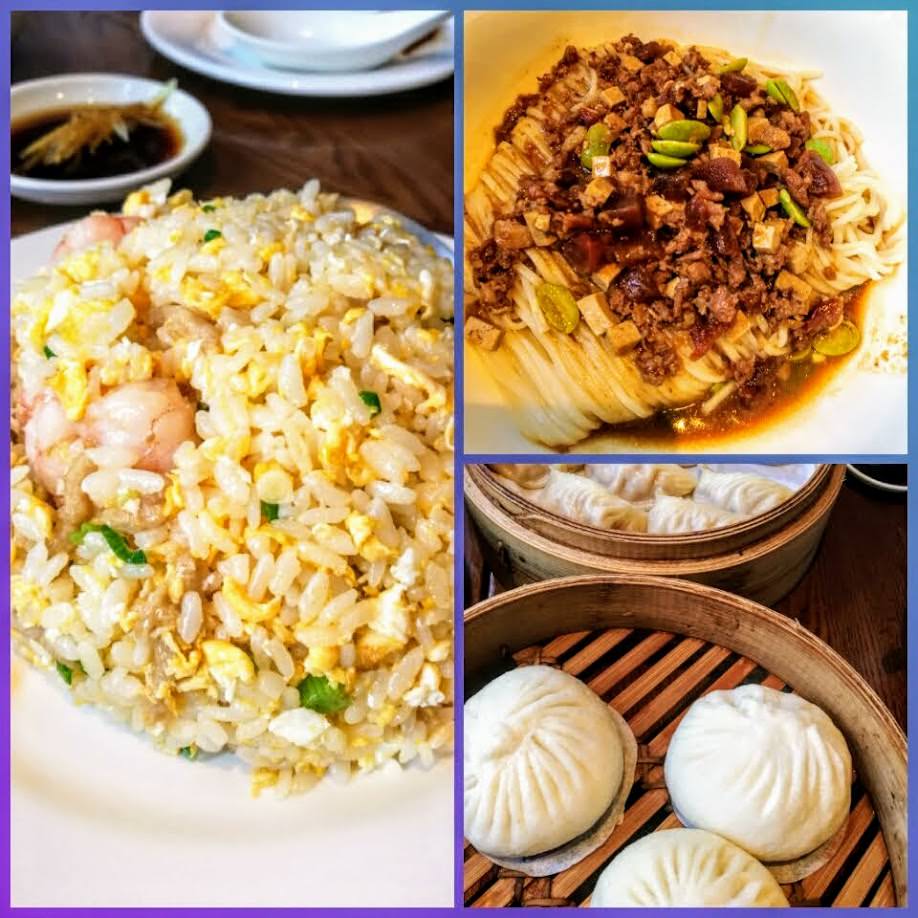 The first Sunday of 2018 did not start well for Cass and me.

After Sunday School, Cass flexed her biceps at the monkey bar at the church playground while waiting for me. She spent a good 20 minutes hanging like a monkey in the merciless hot sun.  After service ended, we walked back to the car under the sizzling hot sun. It was exceptionally hot that day, easily at 38~40C.  Puteri Lilin (Candle Princess) me suffered  first-degree burn on the cheeks, which made me looked like I had just returned from a tropical beach holiday that lasted for 2 days.

In the car on the drive back home, Cass complained of headache, stomach pain and leg pain.  The headache continued until the next morning when I woke her up for school.  Her body felt like burning charcoal. I checked her temperature and it was a burning 40.4C!  I quickly gave her a packet of Izumio and  a suppository to bring the temperature down pronto.

Then I remembered that Cass is exactly like me, a Puteri Lilin with fair skin and with a propensity to have fevers whenever exposed to the hot afternoon sun for prolonged periods. Even 5 minutes of exposure to the hot sun would cause me a throbbing headache. 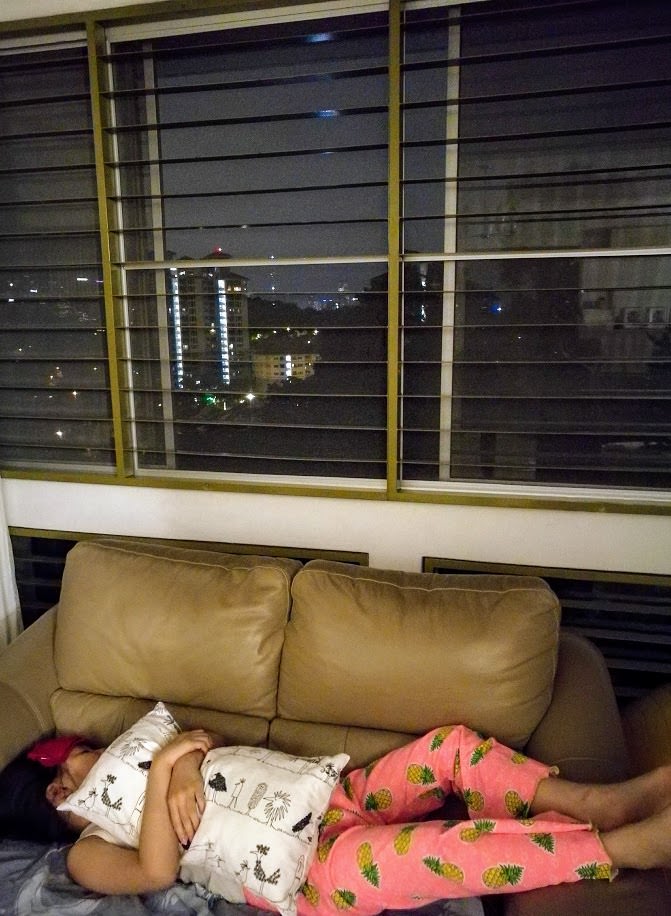 Cass with an ‘ice cap’ on her forehead.  The ‘ice cap’ is a frozen wet hanky that Cass swears by in bringing her fever down. She would prepare the ‘ice cap’ whenever she feels feverish or hot.  When she has fevers, I would diligently ensure that an’ice cap’ is on her head / forehead throughout the day and night.  The last time that Cass had a fever was in February last year, after the first day of CoCo activity  in school after running in the field in the unforgiving afternoon sun.

Today is the second day that Cass is on sick leave and thank God the temperature has made a descent.  But after an entire night of checking on Cass, I am now beginning to experience chills and a back-breaking back pain. I am always at the mercy of sleep deprivation.

After a horrendous 11-hour bumper-to-bumper crawl from Singapore back to KL on a van during the school holidays recently, I have developed a bad backache.

On Sunday after we returned from Pavillion, Cass and I experienced a spell of insatiable thirst. We were gulping down packets of Izumio and plain water but no amount of water that we drank could quench our deep thirst.  Our lips were scarlet red and our cheeks were flushed.

I Googled to find out what the symptoms of a heat stroke are and realized that we may have suffered from a mild case of heat stroke.

Other symptoms may include:

Throbbing headache
Dizziness and light-headedness
Lack of sweating despite the heat
Red, hot, and dry skin
Muscle weakness or cramps
Nausea and vomiting
Rapid heartbeat, which may be either strong or weak
Rapid, shallow breathing
Behavioral changes such as confusion, disorientation, or staggering
Seizures
Unconsciousness 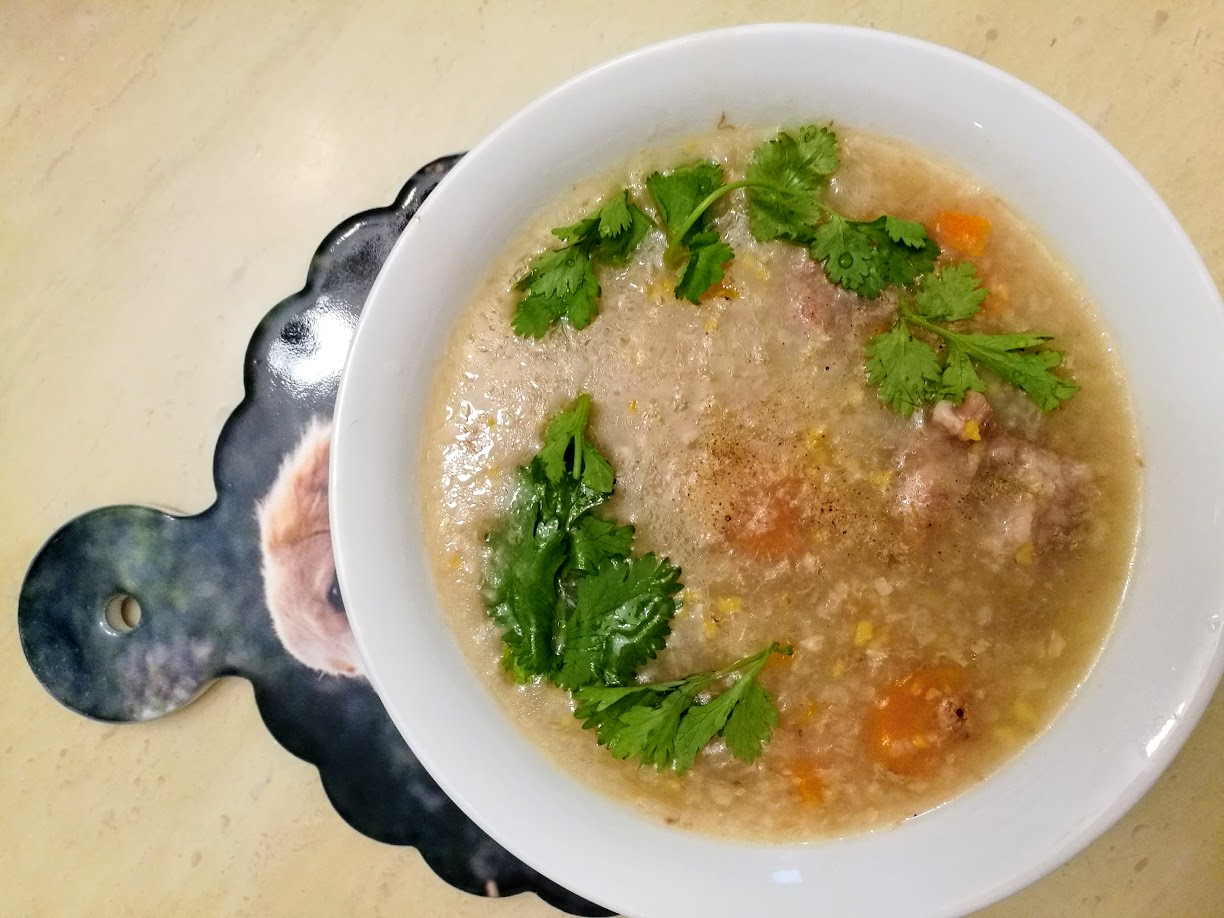 Breakfast for everyone this morning :  pork ribs + carrot + millet + quinoa + rice porridge slow cooked in the crockpot for 12 hours.