On Sunday, which was the eve of Alycia’s first term exam, we spent the entire morning in Bangsar. I had planned to stay put at home the entire Sunday and do a rapid revision with her on all her subjects as I had not started doing any with her yet. Saturday was a replacement school day for the girls. But the hubs being the cool and composed one said it would only be a short breakfast but as usual, our ‘short and simple breakfast’ became an elaborate breakfast at Antipodean, Bangsar followed with a groceries shopping trip at Bangsar Village. There goes our precious Sunday morning!

The hubs had wanted to bring us to another cafe in Bangsar but as we were walking to that cafe in mind, we came across Antipodean, which was located at the corner lot. The newly opened cafe looked interesting and the waitresses were quick to usher us in, so off we went in. Most of the patrons were expatriates. Not a surprise as the owner is a gwai loa.

Here’s what we had for breakfast: 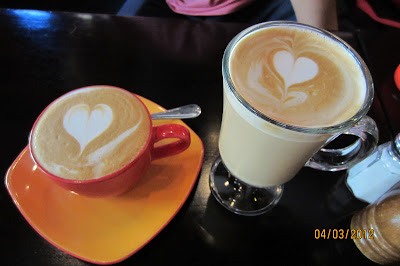 BM workbooks were brought along but as usual, nothing got done when there was too much distraction! 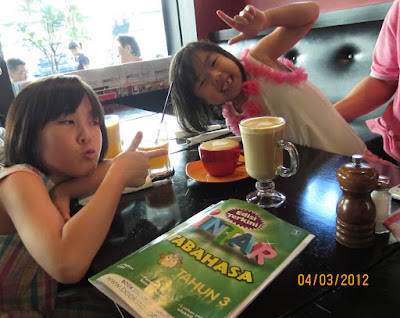 A long list of menu written on the blackboard walls… 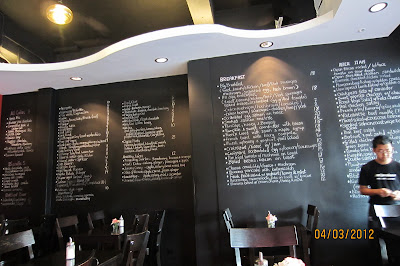 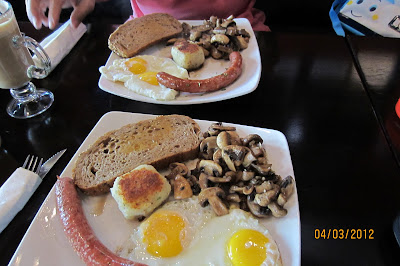 My ballerina wannabe enjoying her breakfast.

5 thoughts on “Breakfast at Antipodean”